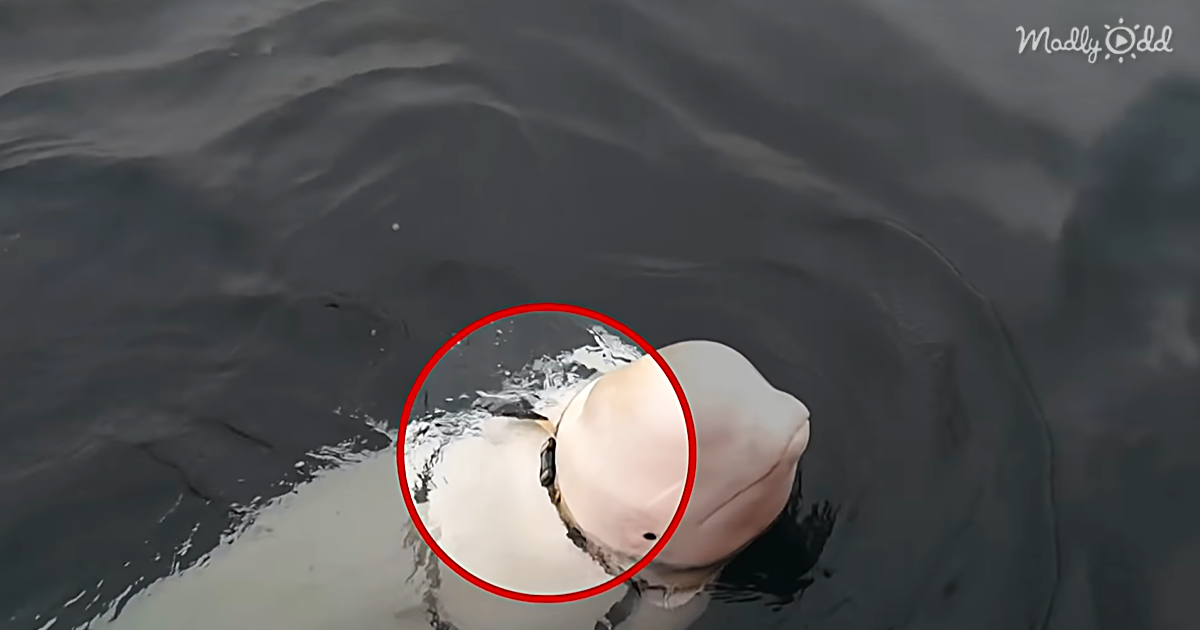 This Beluga whale might just be a Russian spy. Meet the whale that showed up on Norwegian waters wearing a Russian harness.

Hvaldimir is a male beluga whale that fishers near Hammerfest in northern Norway noticed in April 2019 wearing a camera harness; after being freed from the harness, the whale remained in the area and appeared used to humans.

Was this adorable whale really a spy for the Russians? I guess we’ll never know. Now Hvaldimir calls Hammerfest his home, and the residents of the town have taken on the responsibility to feed and care for him. 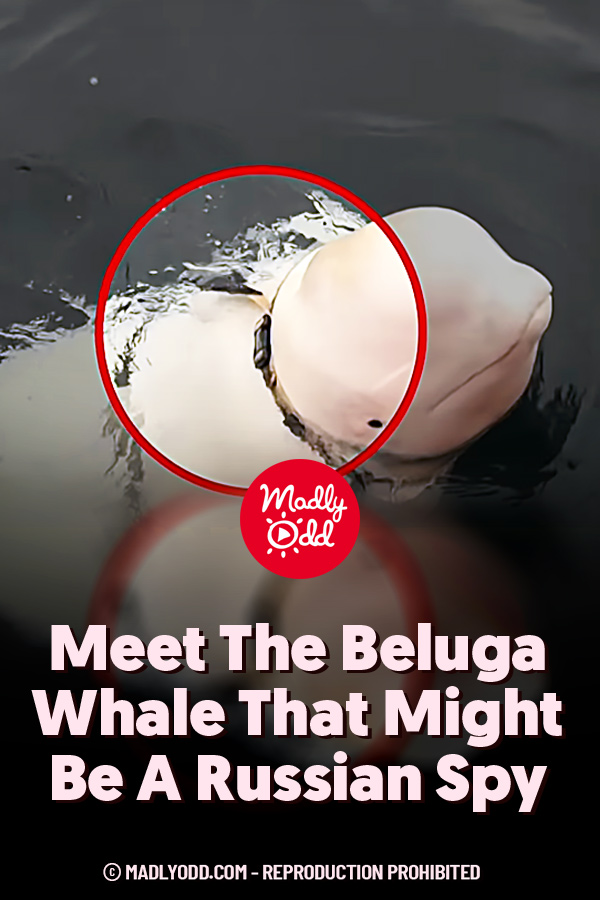