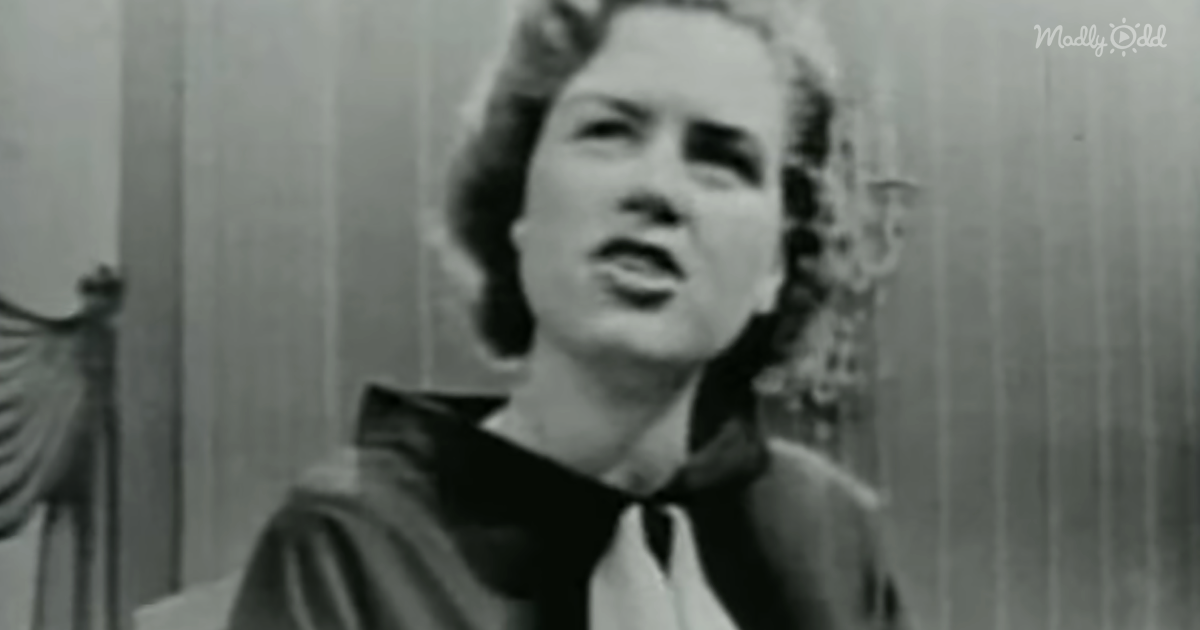 Love songs have been around for as long as time. There have been several musicians throughout the years that have found a way to tug your heartstrings. When Patsy Cline released her first hit, “Walkin’ After Midnight,” we couldn’t help but sing along.

“Walkin’ After Midnight” is another one of those songs that make you think of your first love. While most people know the lyrics, many don’t realize the song is about going the extra mile for that one person you love the most.

Patsy has a smooth and sultry voice that makes all of your emotions come to the surface when you listen to her music. “Walkin’ After Midnight” not only topped the country charts but the pop charts as well.

When Cline first heard the song, she wasn’t a fan. After a bit of persuasion, she recorded the tune, and her life was forever changed. Singing about chivalry and how much you’d do for the person you love, this song will live on for the rest of time. 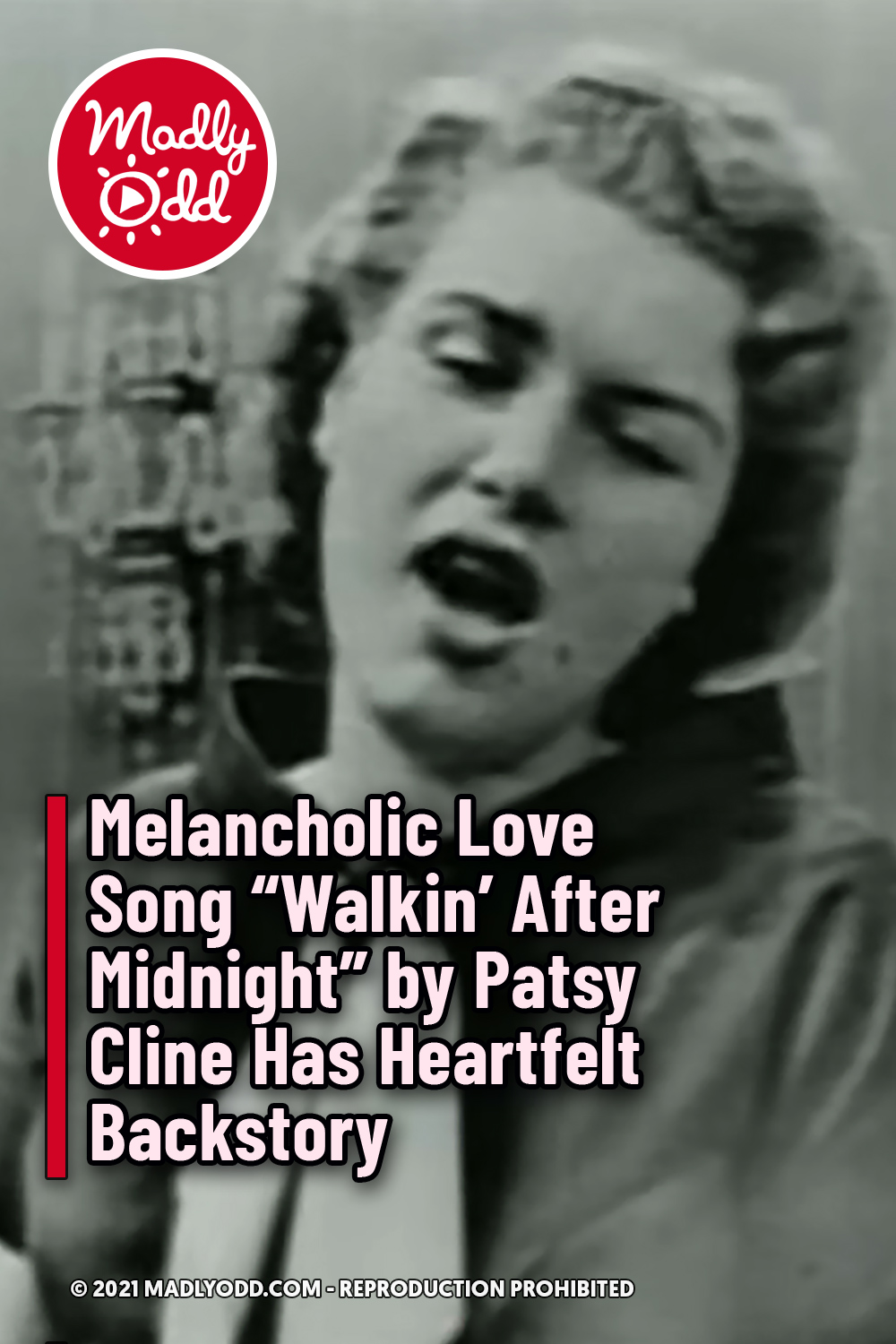