Some of the best TV moments from the 70s and 80s involved unlikely pairings. A duet sung by two stars whose paths may never have crossed is a unique treat. In 1980, Lynda Carter and Merle Haggard got together for a country duet like no other. 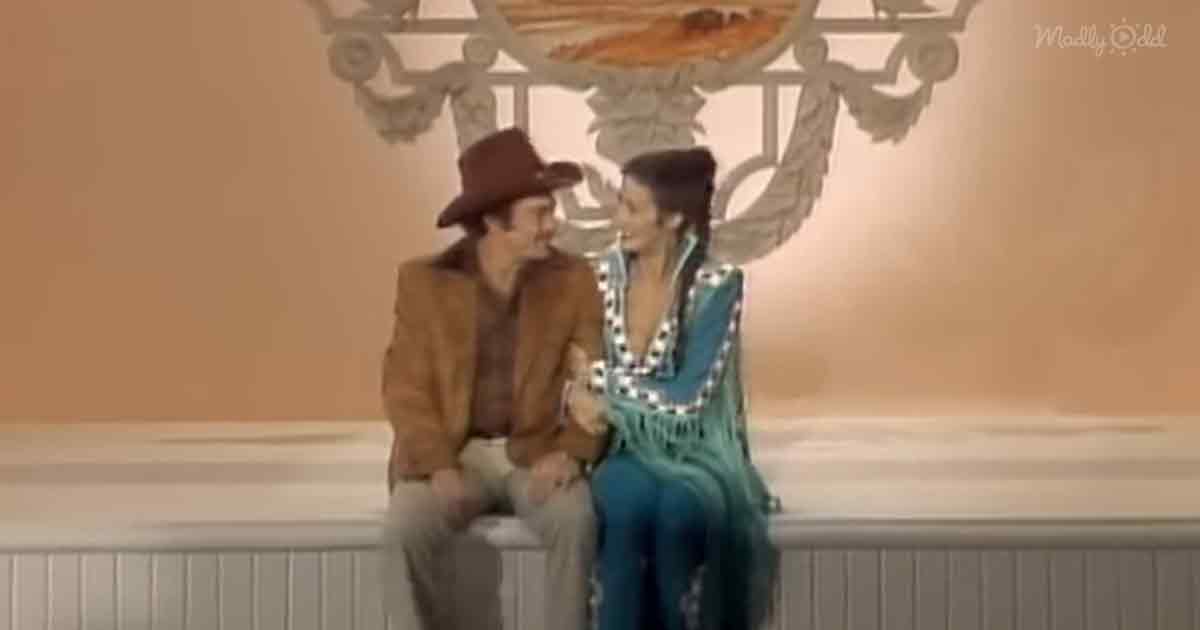 Hot off the heels of her first successful TV special, Lynda Carter came back with another fittingly titled, ‘Encore.’ Lynda welcomed special guests like Tom Jones and child piano prodigy Donald Yung to join her on stage.

Merle Haggard and Lynda start the song standing but quickly move to a seated spot on stage. Lynda wears a jumpsuit with Native American patterns and colors, while Merle is in a brown sport coat with a large brown cowboy hat. 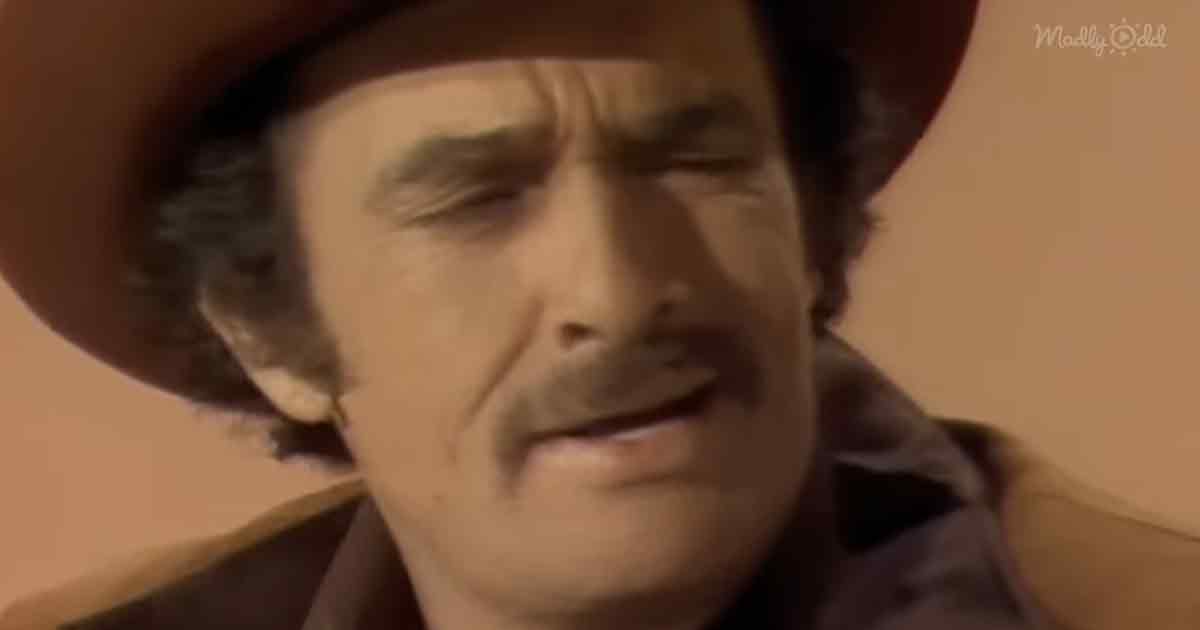 Lynda is extra playful and flirtatious with Merle, who seems to be enjoying every minute. The two singers hit some lovely harmonies on the song’s chorus that talks about love between friends.

They sit shoulder-to-shoulder and lean in when singing the funny lines of the campy song. Lynda even makes some goofy faces at Merle, who seems to chuckle through the exchange. 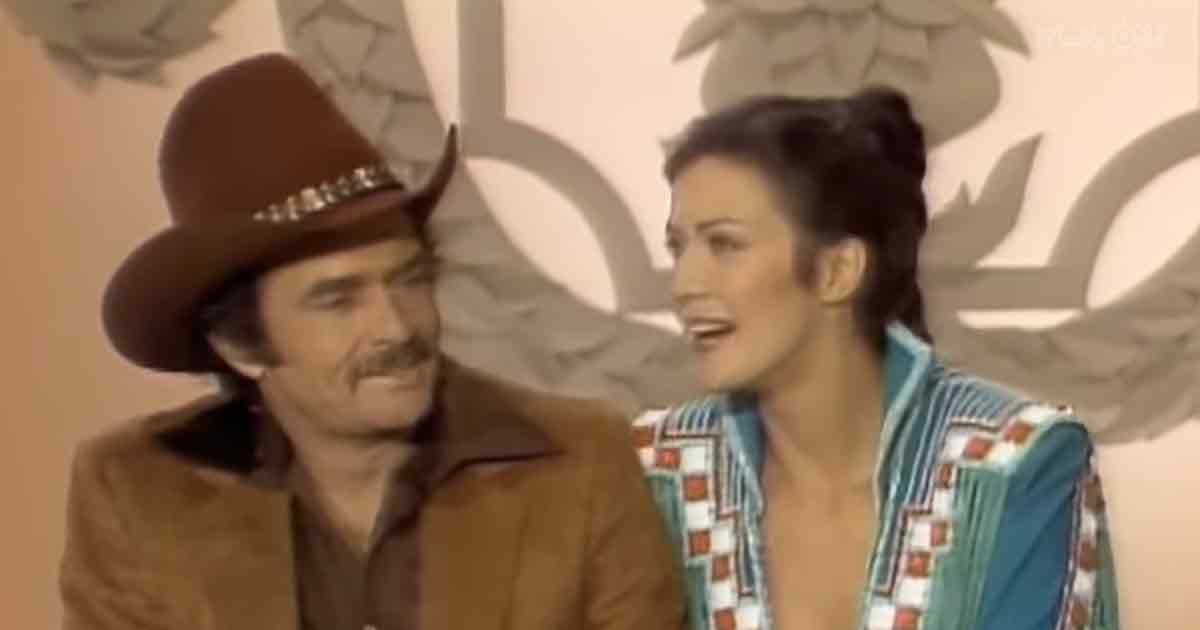 Merle Haggard turned his life around in 1960 after being released from prison. He launched a successful country music career and scored 38 number 1’s on the U.S. country charts between the 60s and 80s. Lynda Carter gained fame through her role as ‘Wonder Woman’ in the hit TV series from 1975 to 1979.

Merle Haggard was a known singing legend by 1980, but Lynda Carter was the surprise talent in this duo. The two sing naturally together, and both make for a fantastic performance.