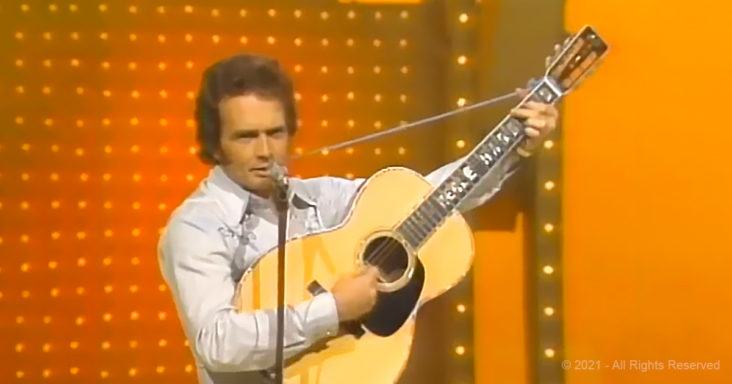 Merle squeezed the best out of four of his biggest hits and poured them into a three minute medley for his audience.

He combined stanzas from four of his hit songs into the lively three-minute medley. He ended by singing his legendary signature song, “Okie from Muskogee.”

The crowd cheered when he sang. Singing a medley lets listeners hear all of Merle’s biggest hits without them having to choose a favorite tune.

Although the music was uplifting, the occasion was still sad. The audience remembered the legacy of Merle Haggard and how he contributed to country music. 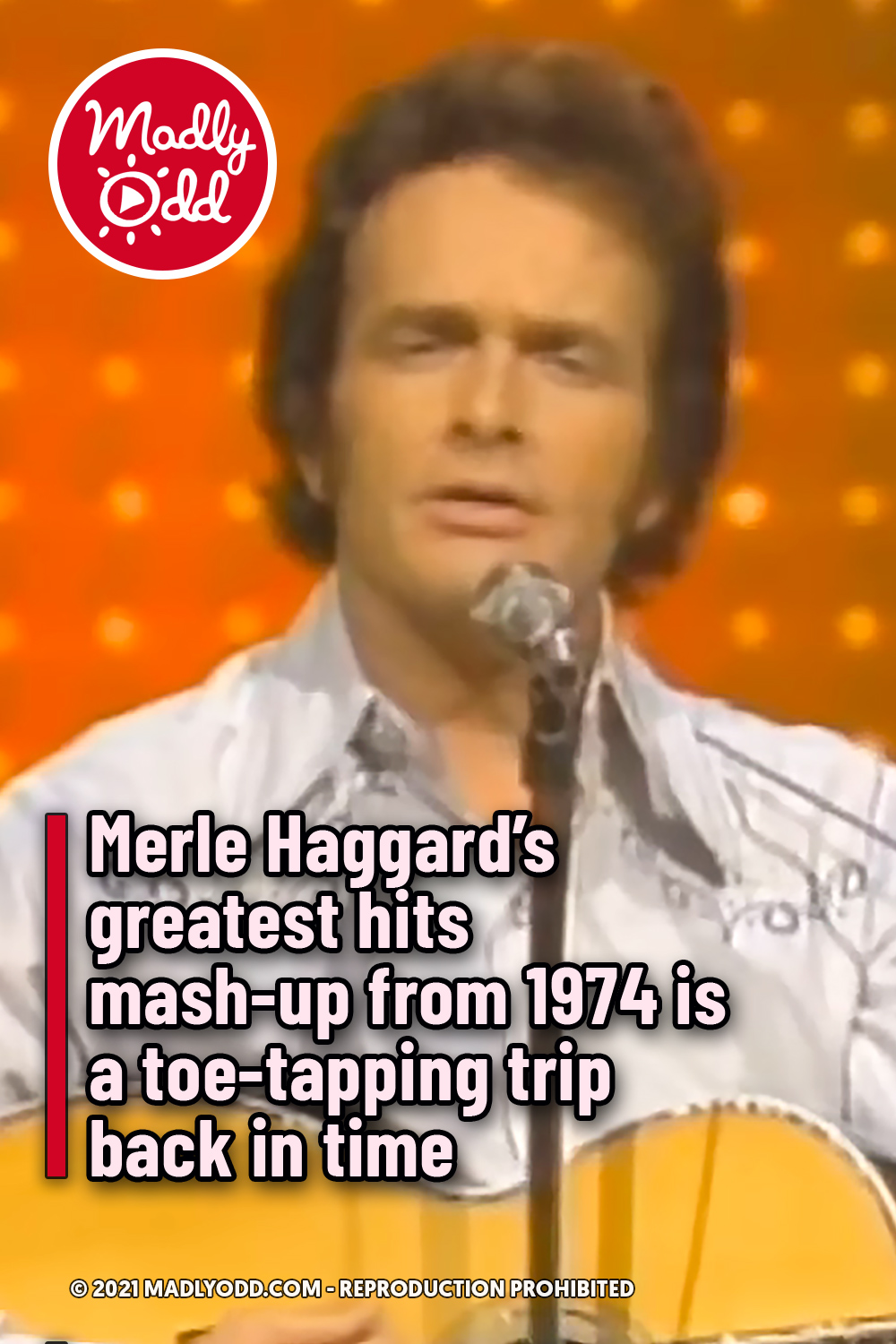