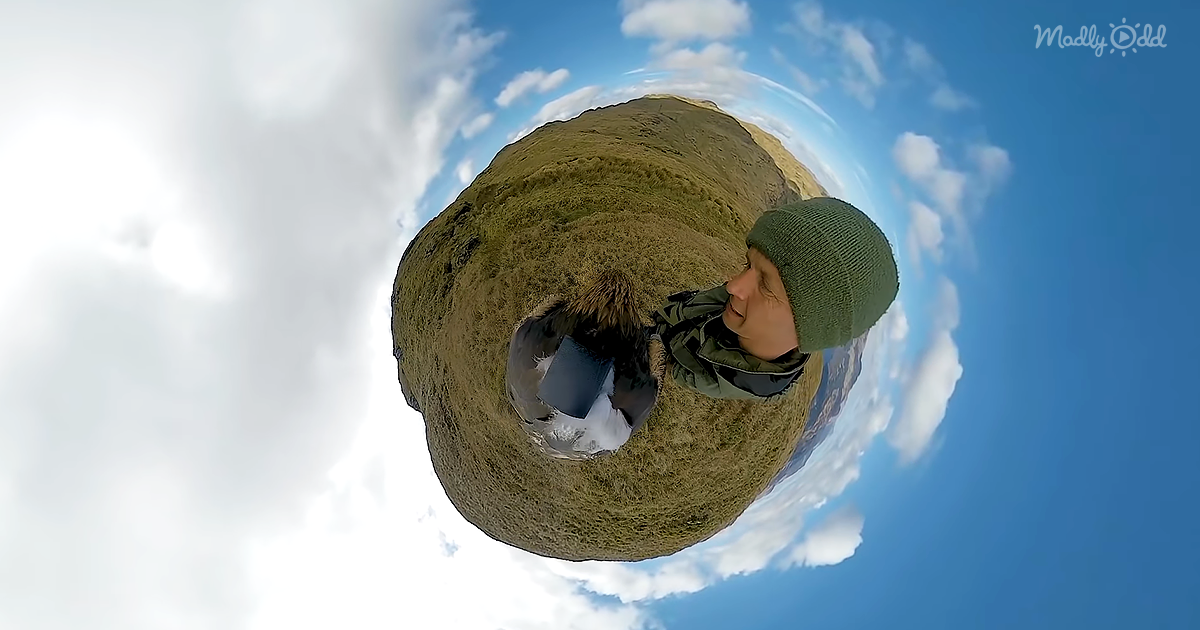 Rarely do we get to experience aerial views of uninhabited plots of land, but this is a common occurrence for majestic flying animals. That is, until BBC Earth attached a 360-degree camera to Tilly the golden eagle’s back and let it soar above the remote lands of the Scottish Highlands.

As an experiment to watch the migratory patterns of Scotland’s golden eagle, BBC Earth mounted a camera on Tilly’s back and what they saw was breathtaking. Tilly soared through the sky, walked across sections of land, and avoided aggressive animals in her path.

Researchers and photographers were able to watch the mechanics of the golden eagle’s flight. While many birds flap their wings, the golden eagle rarely does. Instead, their lift comes from the air that they redirect under their wings, kind of like the rudder of a ship.

It’s not every day that we have the opportunity to get a real bird’s eye view of such a serene landscape as seen in Scotland. Seeing the world from another view than you normally do is a great perspective former. 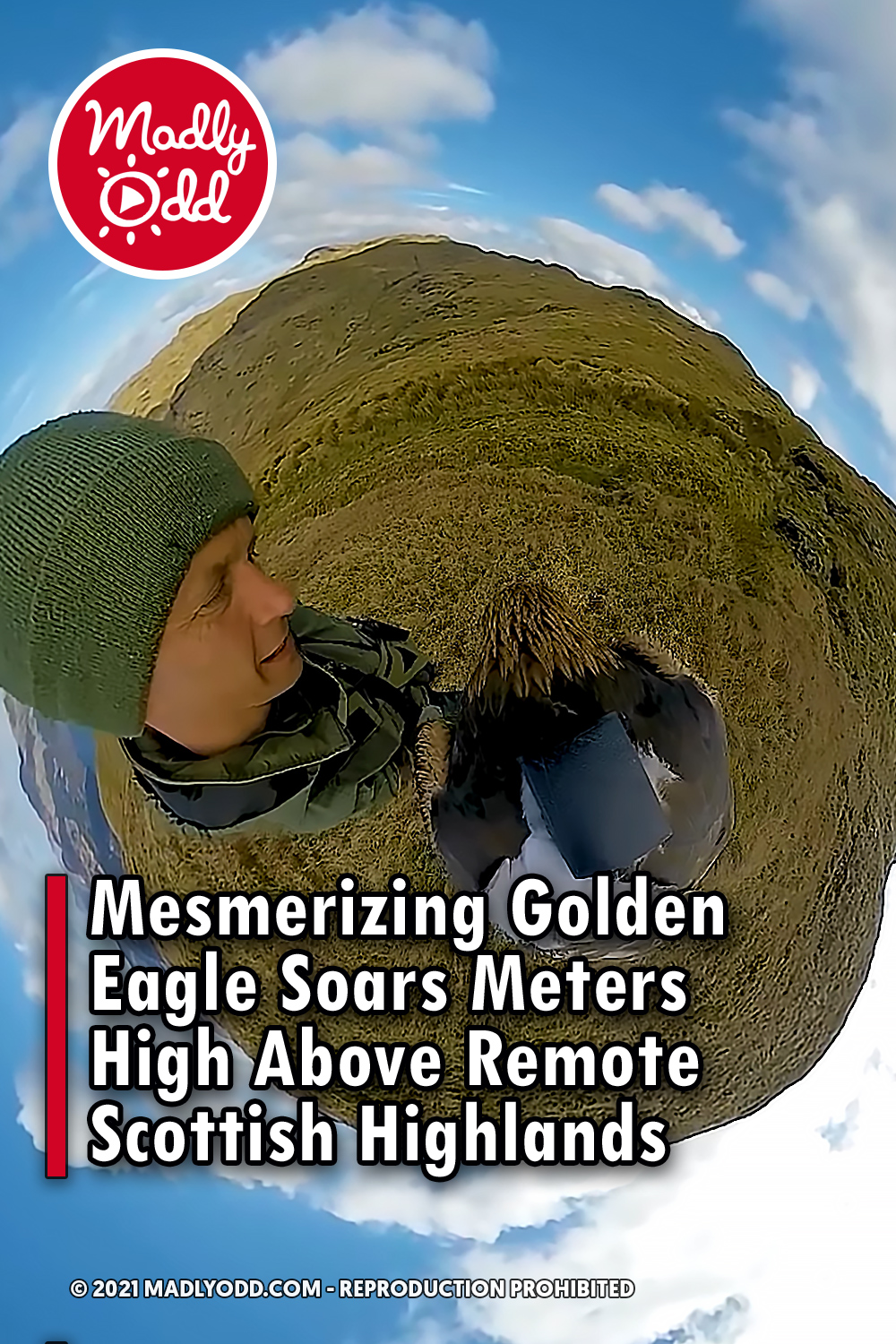