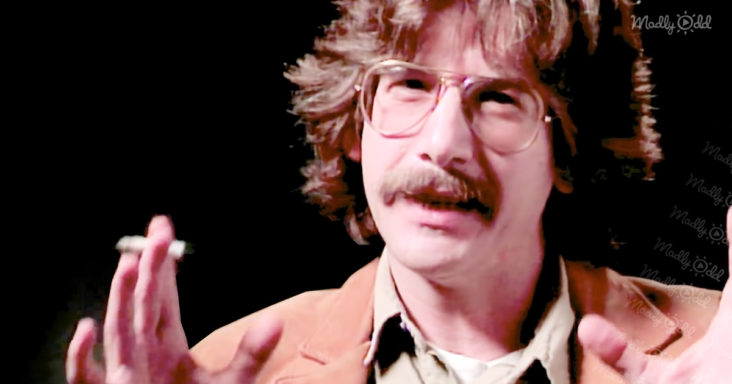 “The Dean of War Poetry in Vietnam,” he was called. Donald Anderson, War, Literature and Arts Editor, said of his Vietnam-Perkasie.

Bill entered the Marines after graduating from high school in June 1966, just in time for the Tet ’68 offensive and the battle for Hue, where he was wounded. 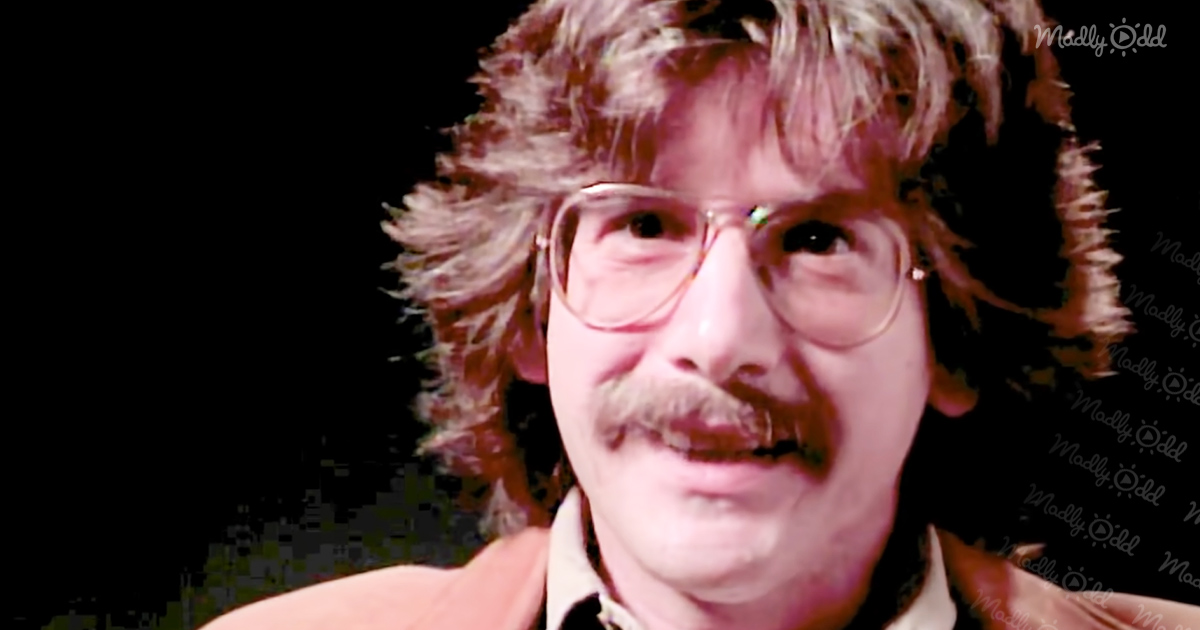 He has written essays and articles about radio disc jockeys, the Internal Revenue Service, and several historical and contemporary poets. He is best known as a “Vietnam War poet.”

“His reverence for nature, his love of friends, his active interaction with the world around him, and his consternation at the human condition” are also reflected in his poetry.

A talk Bill gave to students in Perkasie, Pennsylvania, where he graduated from high school fifty-two years ago, was released in VVAWs The Veteran.