The Piano Guys is a musical group that consists of pianist Jon Schmidt and cellist Steven Sharp Nelson. The group also had music producer Al van der Beek and videographer Paul Anderson. They became famous after posting their piano and cello compositions online. It included pop, film scores, and some of their original music. 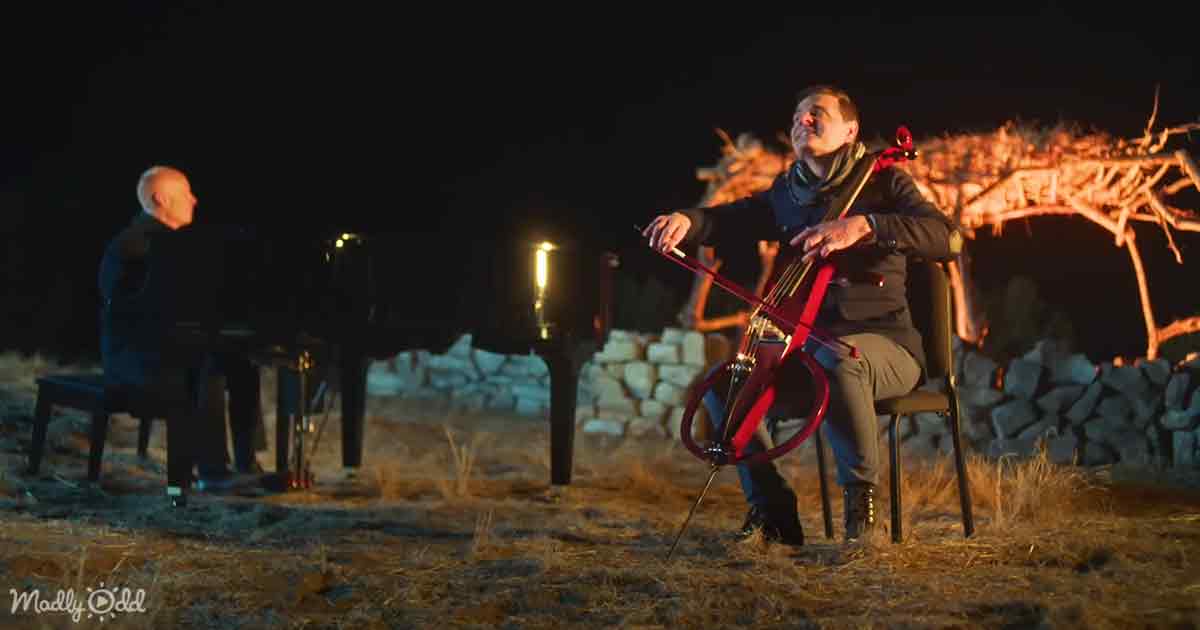 A few years back, the group had posted a beautiful piano and cello rendition of the melodious Christmas carol “What Child Is This,” which recently gained popularity online. The original version of the hymn was written by William Chatterton Dix in 1865. It was incorporated into the English folk song tune “Greensleeves.”

The song’s lyrics revealed the questions about what the shepherds thought when they actually saw Jesus. The lyrics of the Christmas carol are the answer to what they had in mind. “What child is this? Who lay to rest…On Mary’s lap is sleeping. Whom angels greet with sweet anthems. While shepherds watch are keeping.” 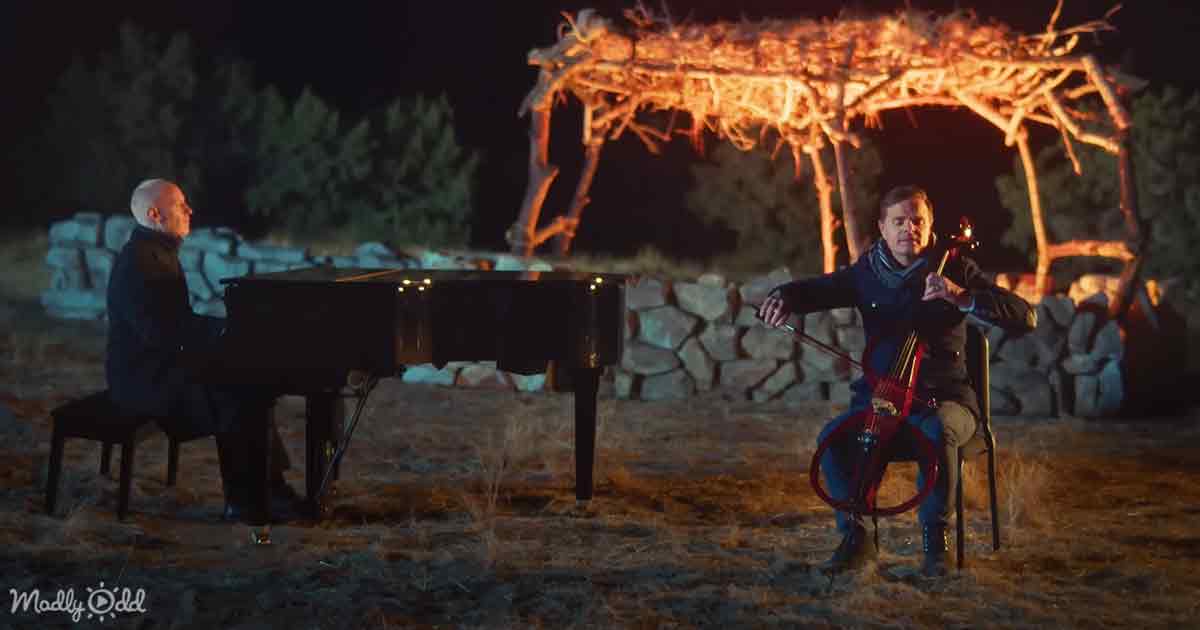 When Dix wrote this song, he recovered from illness and felt close to his spirit. This led him to write a few hymns, including this carol. “So, bring him incense, gold, and myrrh. Come peasant king to own him. The King of Kings salvation brings. Let loving hearts enthrone him.”

The pianist, Jon Schmidt, and cellist, Steven Sharp Nelson, played the wonderful song at the Church’s Motion Picture Set in Goshen, Utah. They played while the sun rose above the mountains, giving the background a sophisticated look. The other scenes in the song showed Jerusalem as it would have been in the time of Christ. 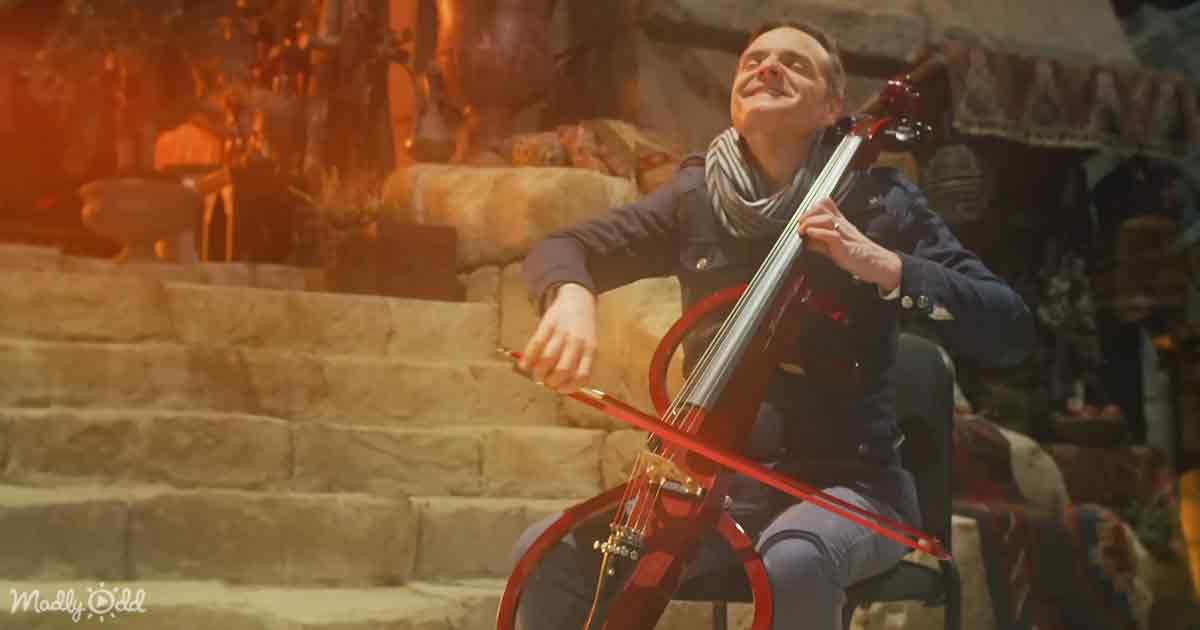 This video showed the true spirit of Christmas. In one of their press conferences, the group stated, “In our arrangement of ‘What Child is This,’ we wanted to depict some of the feelings that must have been present at the manger scene at the center of the Christmas so long ago — awe, wonder, consternation, all tempered and sweetened with hope.”

They also added, “As people listen, we want them to hear and feel the propitiousness and vulnerability of the birth of the Baby Jesus — a baby born in the humblest of circumstances, and yet born with the ability to overcome the world and make all things right — a story, perhaps, meant to comfort all who feel vulnerable and need hope in their own life.” The musicians playing the electric Cello and the piano added to the beauty.