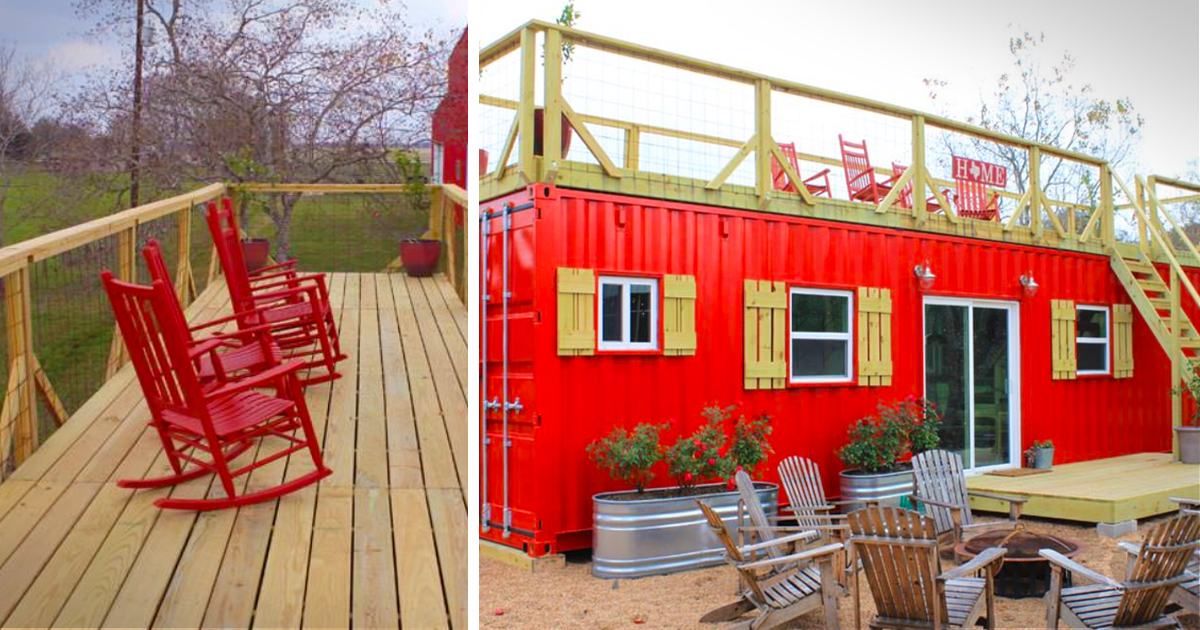 A standard shipping container is about 9 feet wide, 9 feet high, and either 20 or 40 feet long. In the last 60 years or so, they’ve become the way to ship pretty much everything and anything that will fit inside one. Once upon a time, loading a ship was a laborious task: goods were loose or in small crates and after being hefted aboard ship, had to be individually stowed in the hold. It was the same labor-intensive story but in reverse once a ship got to its destination. Along the way, there was a lot of pilfering, just a cost of doing business: you had to accept that a few crates would “break” or “fall overboard.” Containerization changed everything. A factory could now put goods directly into a giant metal box which would then be put on a truck or train. At the dock, a crane would lift it off and add it to the stack of identical boxes on board the ship. Fast and cheap, the container revolutionized shipping and world trade. But could it revolutionize housing?

A company in Texas certainly thinks so. Backcountry Containers can take a 40 foot shipping container and turn it into a surprisingly nice residence. It’s the latest innovation to hit the hot new trend of “tiny houses.” 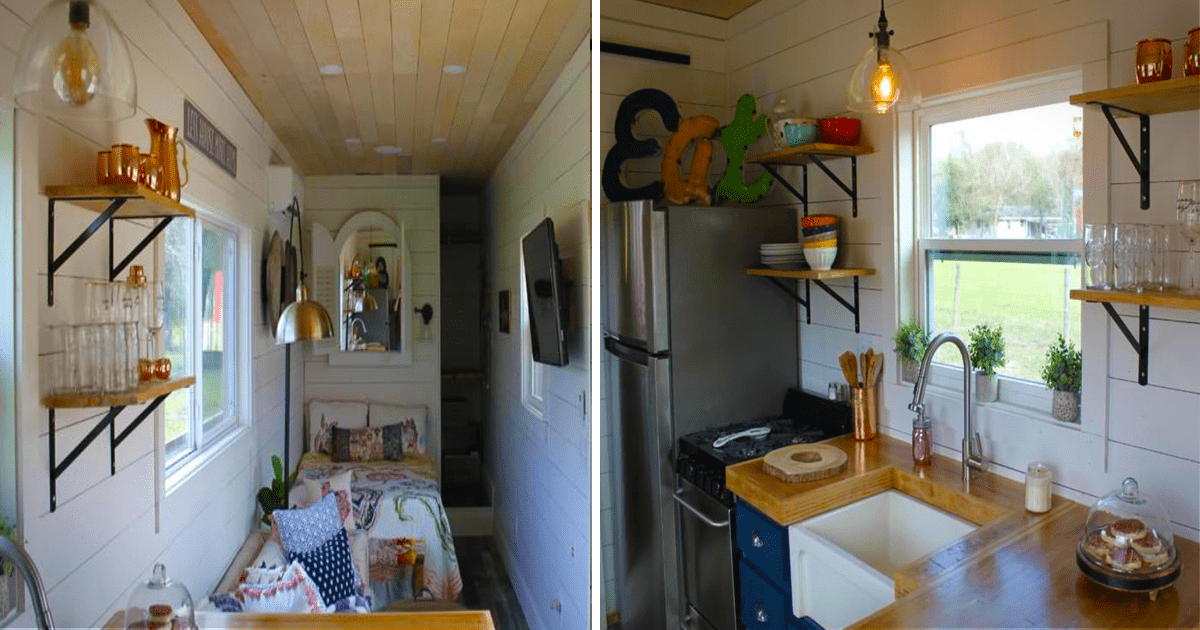 What Backcountry Containers delivers is much more than just a metal box dropped on the ground. For one thing, there are windows and doors! There’s a small deck plus barbecue area out front and a large deck covering the entire roof. The interior is fully finished: although small for a house, it definitely doesn’t look like a metal box on the inside. There’s somehow room for a kitchen, bathroom, and even a washing machine!

It’s not the tiniest “tiny house,” but maybe a refurbished shipping container is just the thing for someone who wants to live modestly. Would you ever consider it? Let us know in the Facebook comments and be sure to like and share!