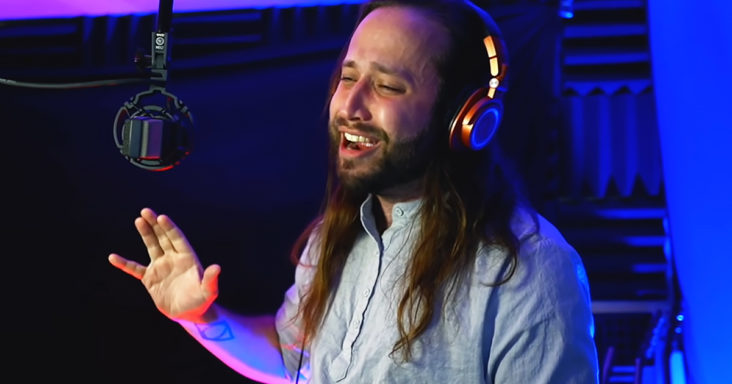 We all know Celine Dion’s tear-jerking love ballad ‘My Heart Will Go On’ from the 1997 hit movie ‘Titanic.’ The song is one of the most recognized globally. 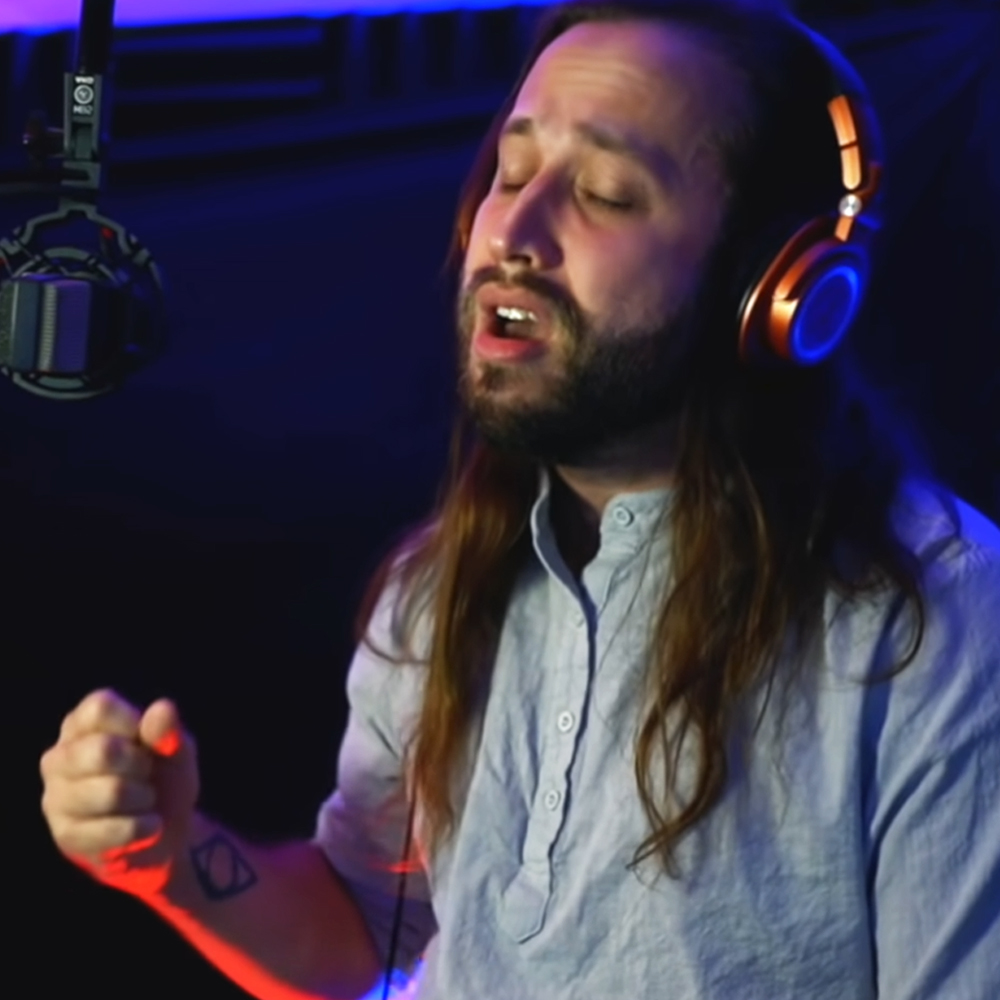 Metal vocalist Jonathan Young released an epic cover of the famous song in his signature heavy metal style. His deep voice brings the tune to life with raw emotion from the male perspective.

Beginning steadily and softly, Young’s voice almost sounds like a lullaby. When he reaches the song’s climax, the intensity of his baritone becomes mesmerizing. 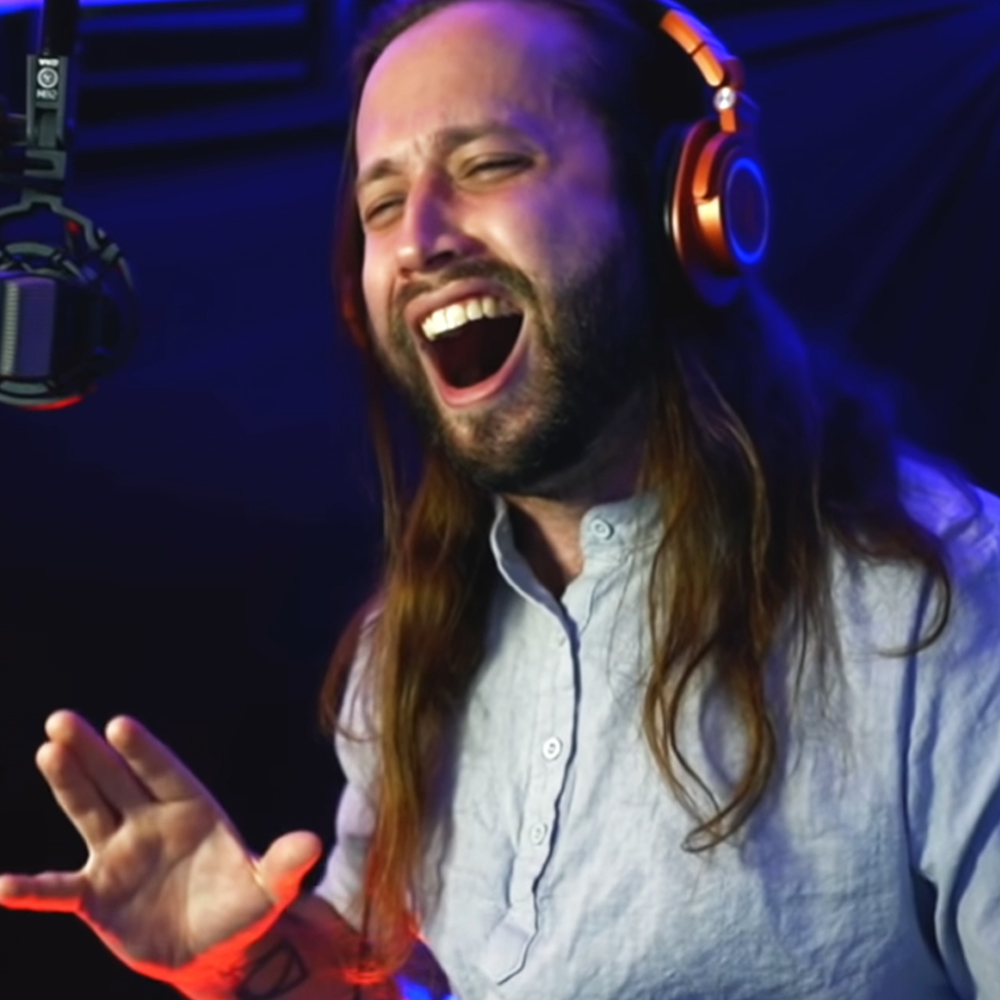 Jonathan Young loves covering songs outside of his genre. He has covered hits like Disney’s ‘Let It Go,’ Cascada’s ‘Every Time We Touch,’ and Ricky Martin’s ‘Livin’ La Vida Loca.’

His rendition of the ‘Titanic’ theme is proving to be pretty popular among his fans. And he doesn’t plan to stop covering popular songs in his own unique way. 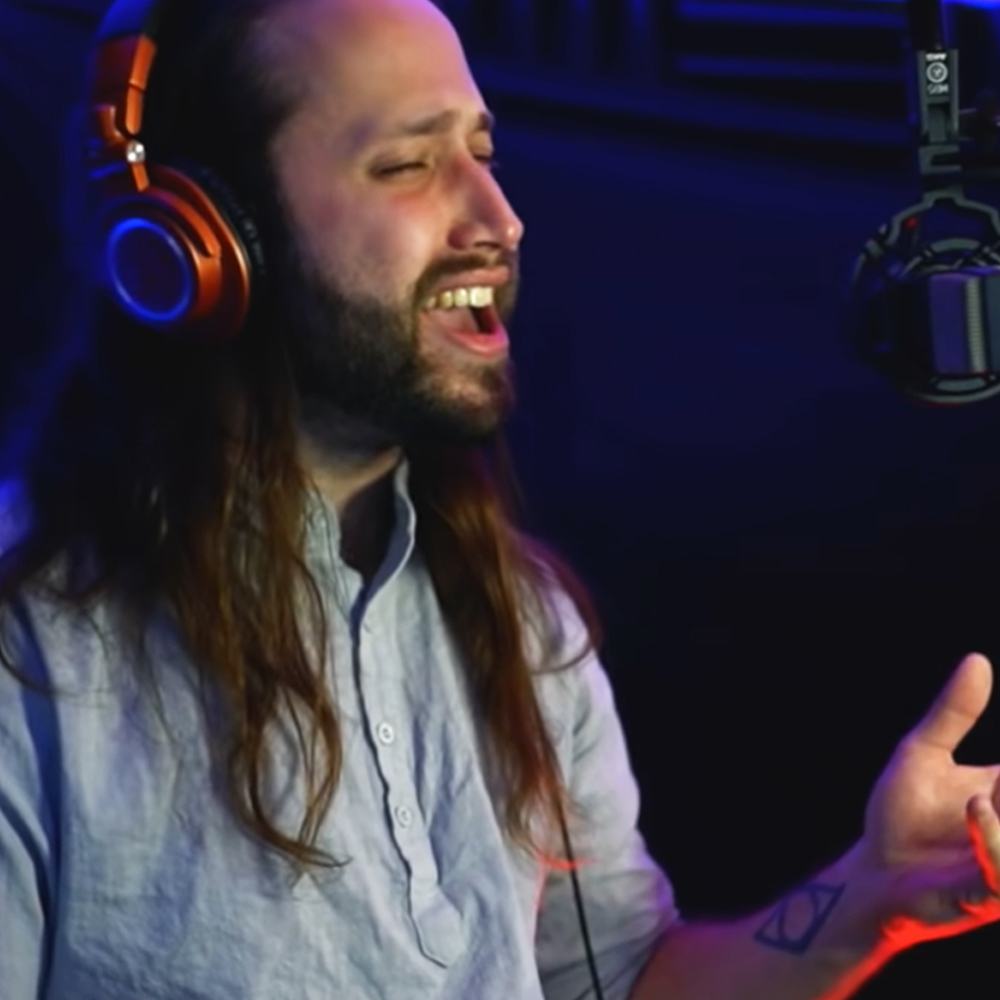 Young’s cover of ‘My Heart Will Go On’ is packed with emotion, and it’s visible in his face as he belts out the song. He enjoys singing songs that his fans like and usually posts a call for suggestions for his next video.

If you’re looking for a heart-wrenching ballad to belt out at the next karaoke night, channel Jonathan Young as you sing Celine Dion’s famous tune. 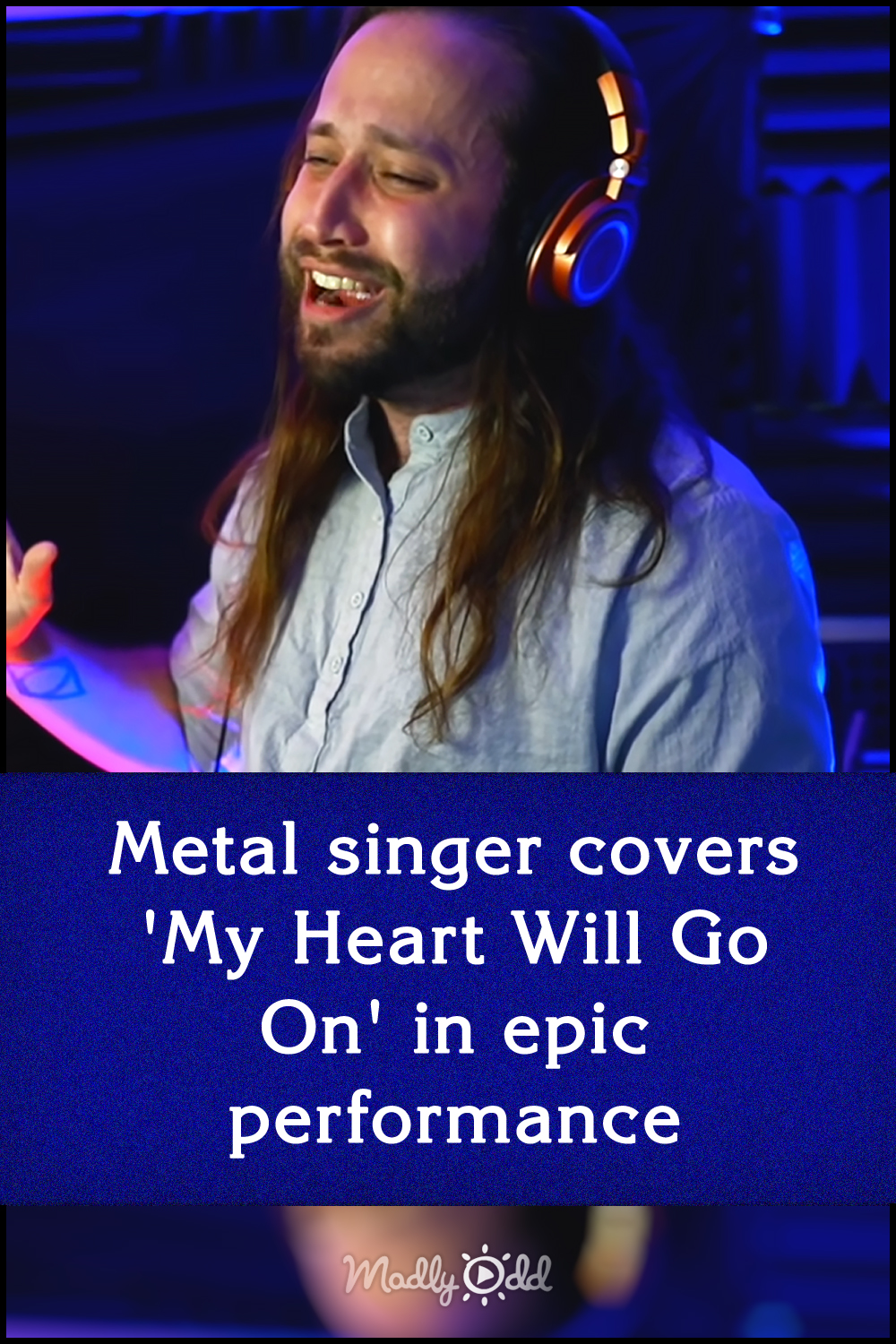