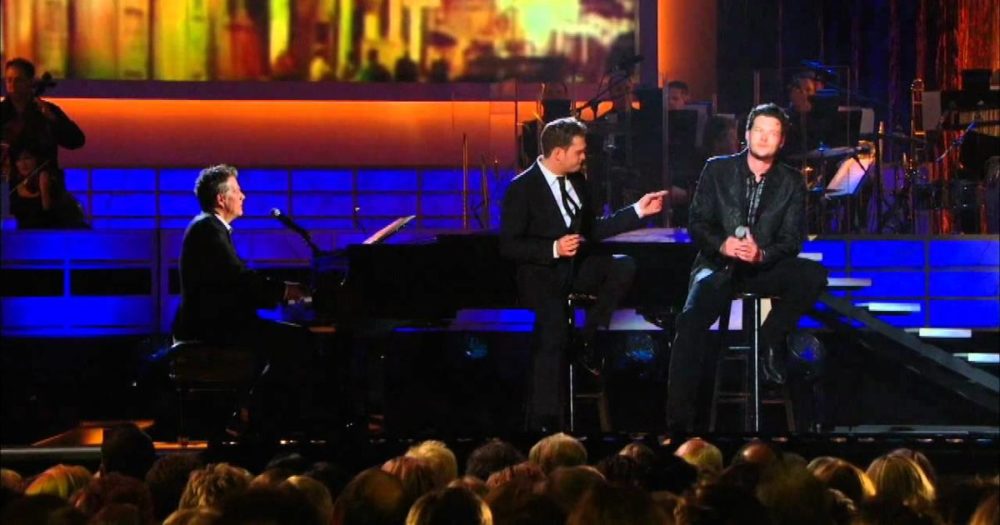 This video will show you this amazing dream coming true. This video shows a brilliant performance by Michael Buble and Blake Shelton with David Foster at the piano, performing the beautiful song “Home”. Michael Buble wrote and recorded the song Home. He wrote the song while touring Italy describing the loneliness he went through and how much he missed his fiancé. The beautiful song garnered success however it became more popular when Blake Shelton released his version in 2008. 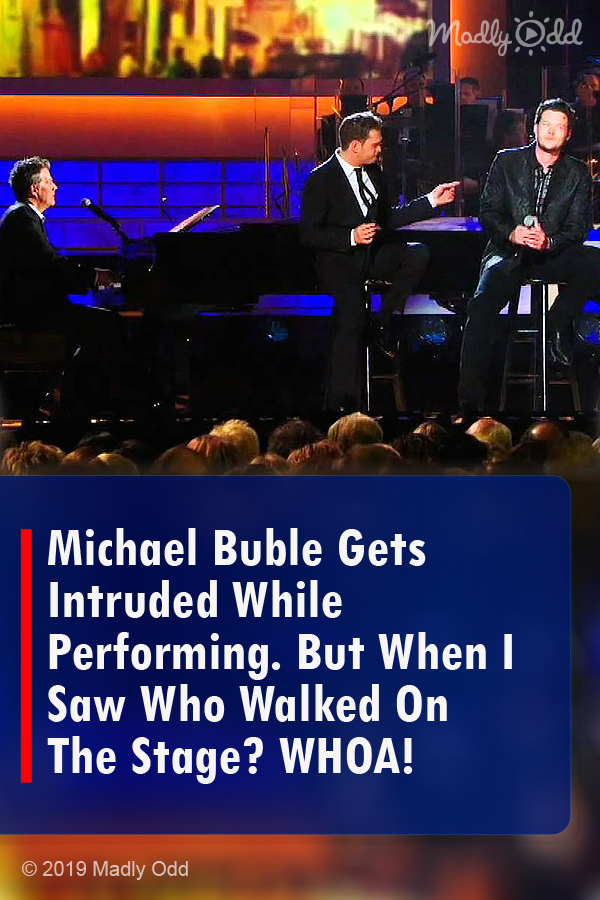