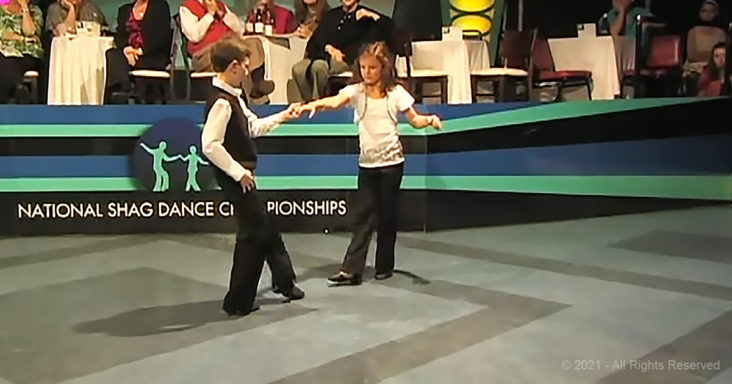 Sometimes you were just born in the wrong era. These kids dance The Shag like they were alive for the dance’s heyday.

Given enough time, old eventually becomes new again. Or old at least become “hip” again. Trends and styles that we think are forgotten about forever find their way back into popular culture.

Here we have Karsyn and Ethan who are going to wow us with moves that were taken from a time period neither one of them would normally be conscious of.

The Shag was a dance that reached its height of popularity in the ’40s. These two little dancers seem to think that the dance deserves another good run in our day.

Karsyn and Ethan transform from two small children into mad movement machines. I mean, look at them go. Do you think you could top that?

They show us two things. One, there’s nothing “old” about past styles of dance. And two, we can’t lose faith in today’s kids just because they’re glued to the trendy dances they see on Tik Tok. 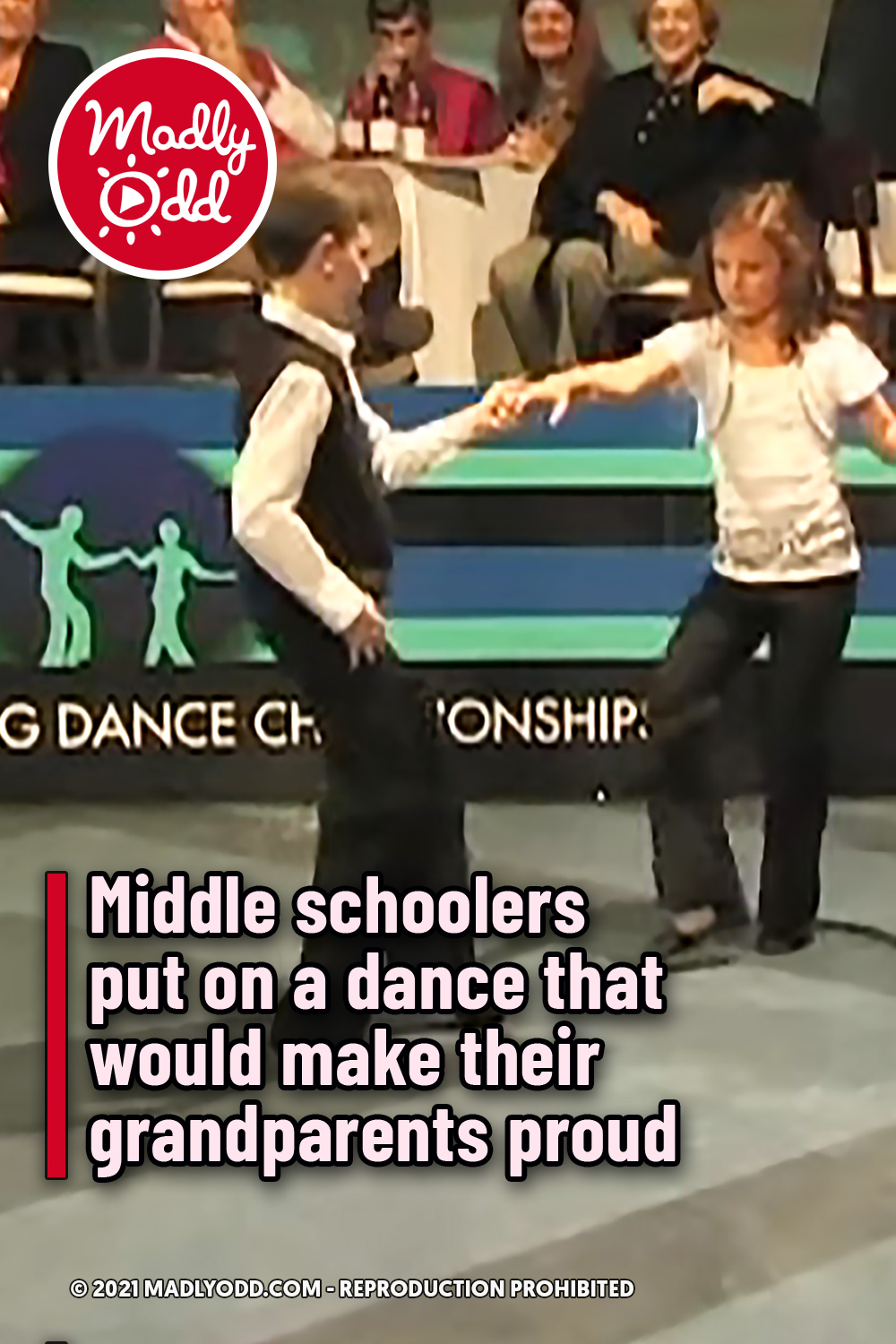