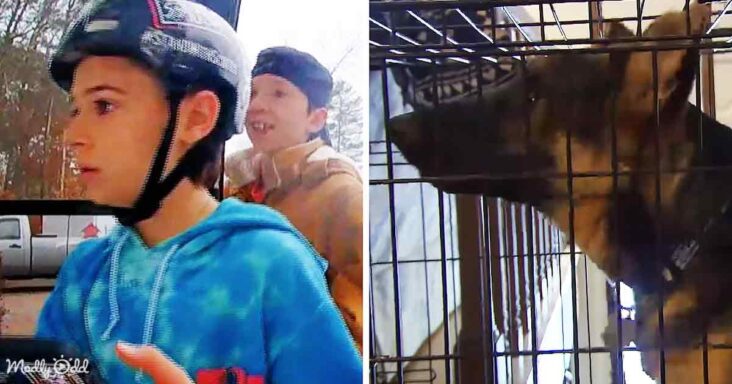 When disaster strikes, brave men, women and non-binary individuals are the first people to jump into action. But these two middle school boys showed that heroism is not limited to adults. 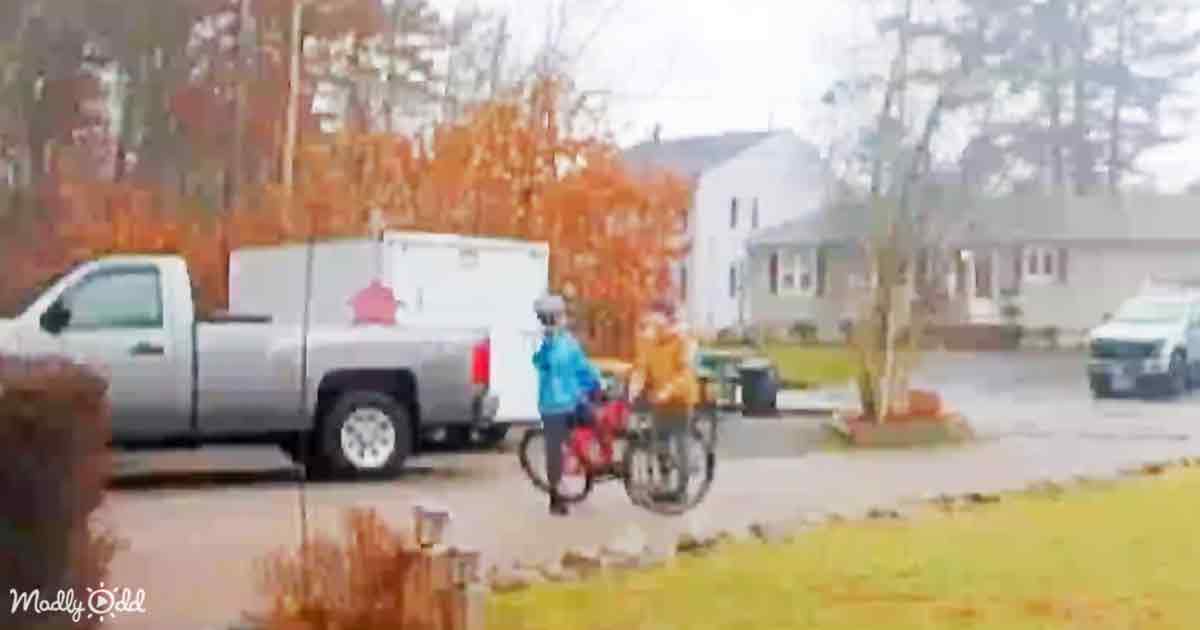 12-year-old Mario Comella and 13-year-old Anthony Lombardi were passing by their neighbors’ home when they heard the fire alarm go off. Rather than ignoring the problem, these clever boys called their neighbors.

If their neighbors had been home, this would have been the end of their story. Unfortunately, the owners of the home were out of town. Their dogs, on the other hand, were still stranded inside. 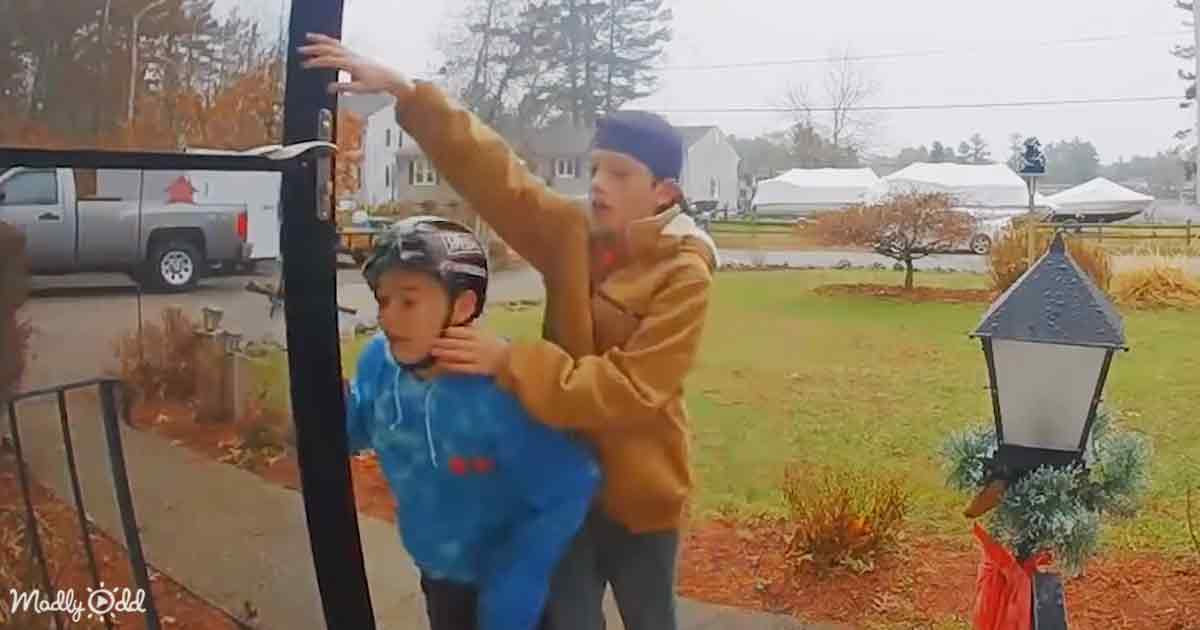 The two middle school kids wasted no time. They got the code to the front door from their neighbors and pushed open the front door. When they looked inside, they realized just how dire the situation was.

“Dude, it’s smokey,” yelled one of the boys. Smoke poured out the front door, and two dogs ran out into the cold winter air. But one dog was still trapped inside his cage. 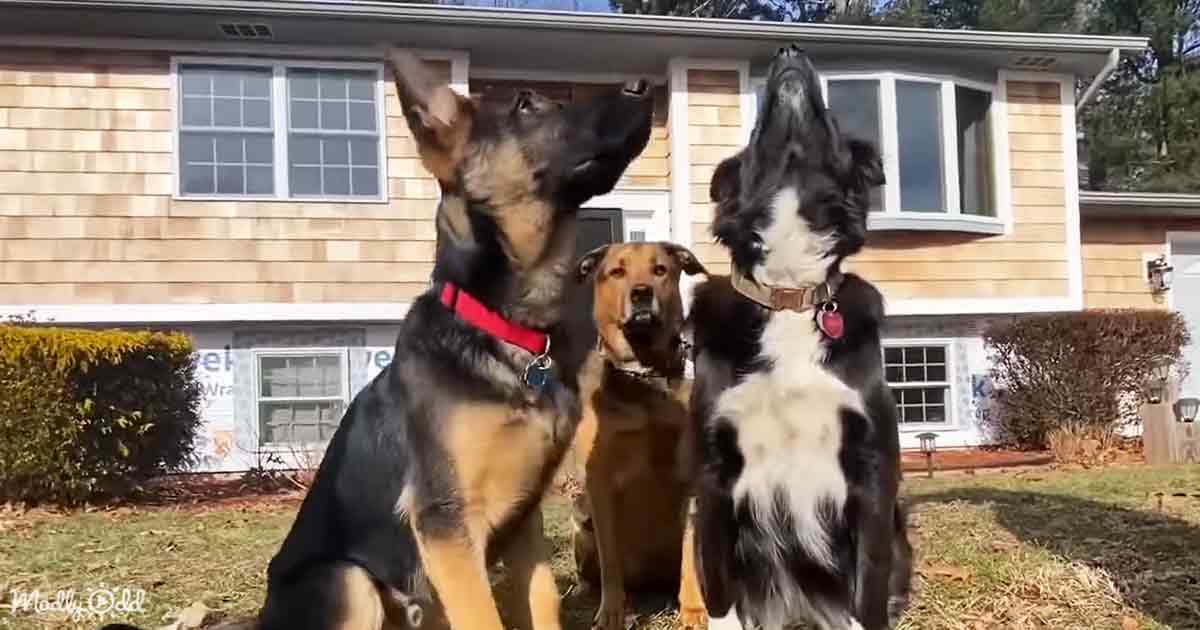 While the other boy cried that they needed to call 911, the other boy dashed into the blazing home. He unlatched the kennel and ushered the pup out of the house.

Athena and John could not have been more full of praise for the two brave boys. “These boys are heroes,” said John, shaking his head. “We could have lost everything.” 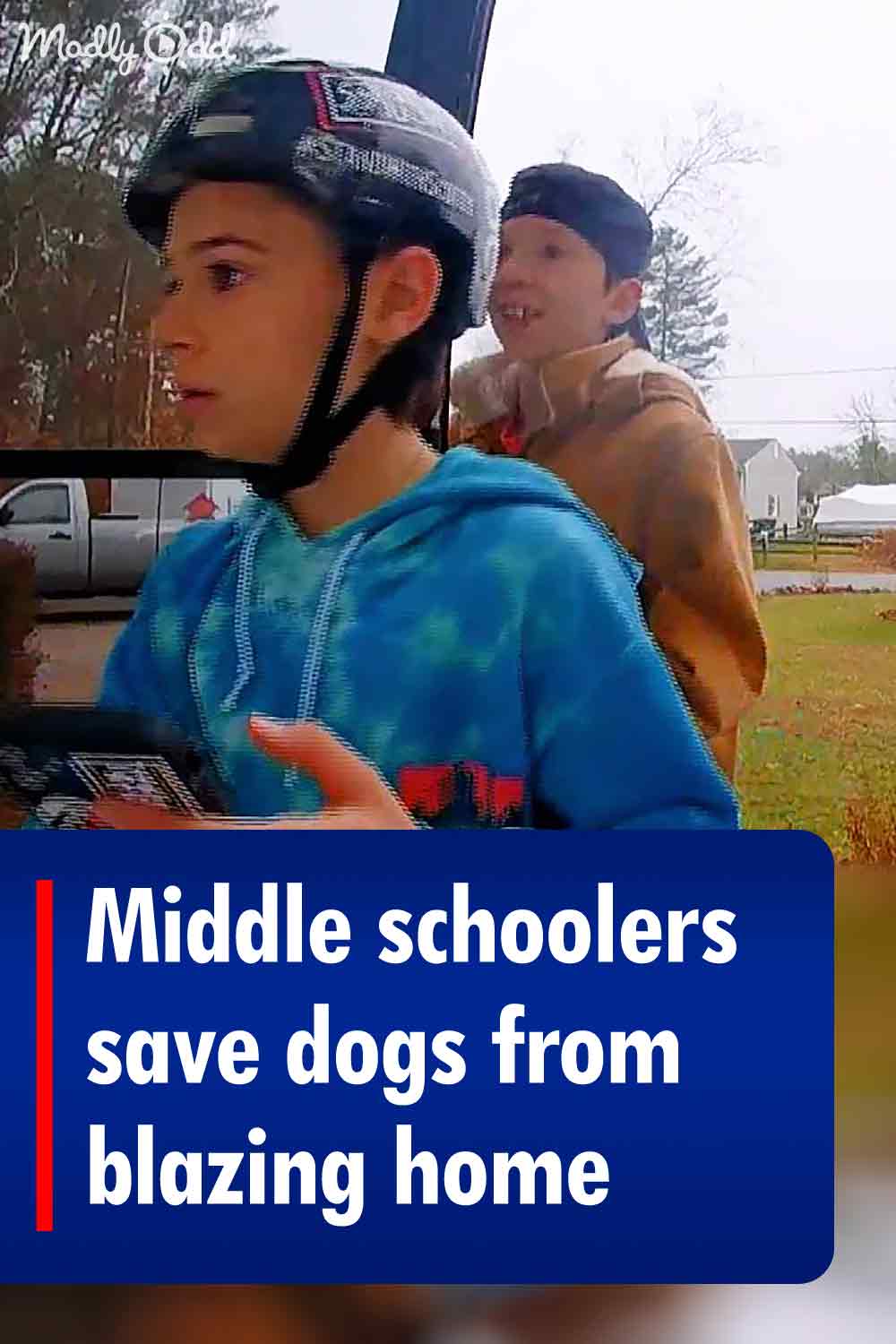