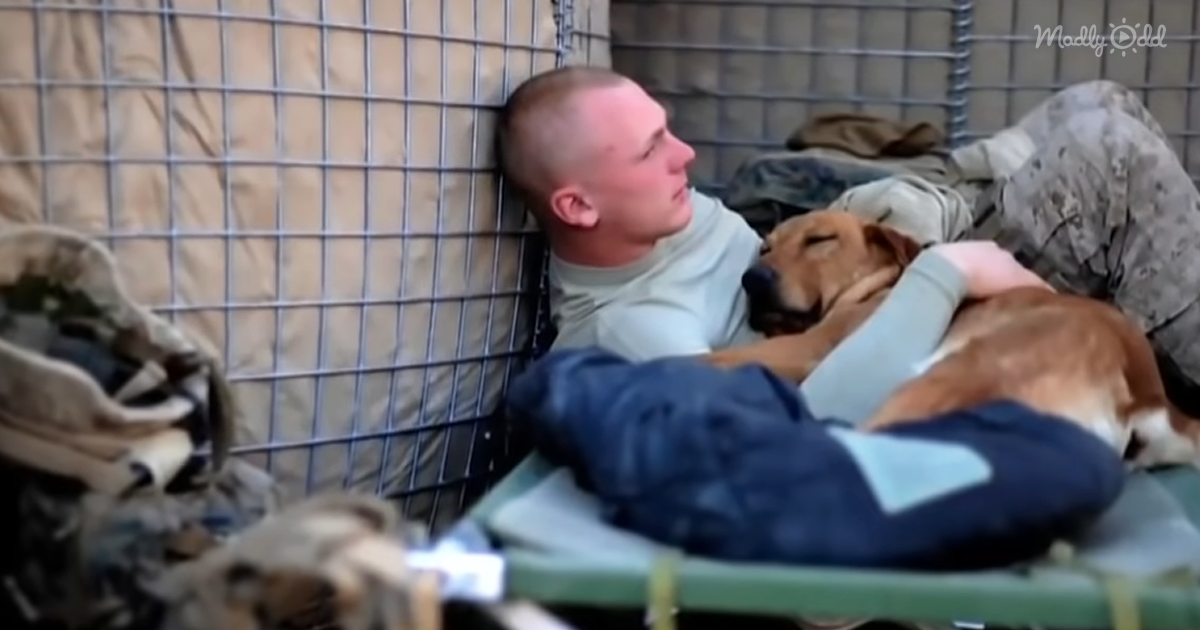 Flight attendant Molli Oliver flew across the country with a retired military dog to bring her to a new home. Taylor, the yellow labrador, spent several tours overseas in Afghanistan. Her purpose there was to protect Sgt. Tom Hanson and the other soldiers on duty.

Taylor was such an incredibly military dog that the Taliban ended up placing a bounty on her head. Thankfully, both Taylor and Hanson came home and retired from duty. The only bad thing about this was that the two were separated.

In order to be reunited, Tom would need to adopt Taylor, but the adoption process isn’t that simple. It can be incredibly expensive, making it unlikely to happen. When Molli Oliver had heard about this story, she wanted to help.

On her own dime, Molli gets Taylor and flies her to Boise to meet with her beloved friend, Sgt. Hanson. As soon as the pup arrives, she runs into Hanson’s arms. Molli is a beautiful person for bringing two best friends together again. 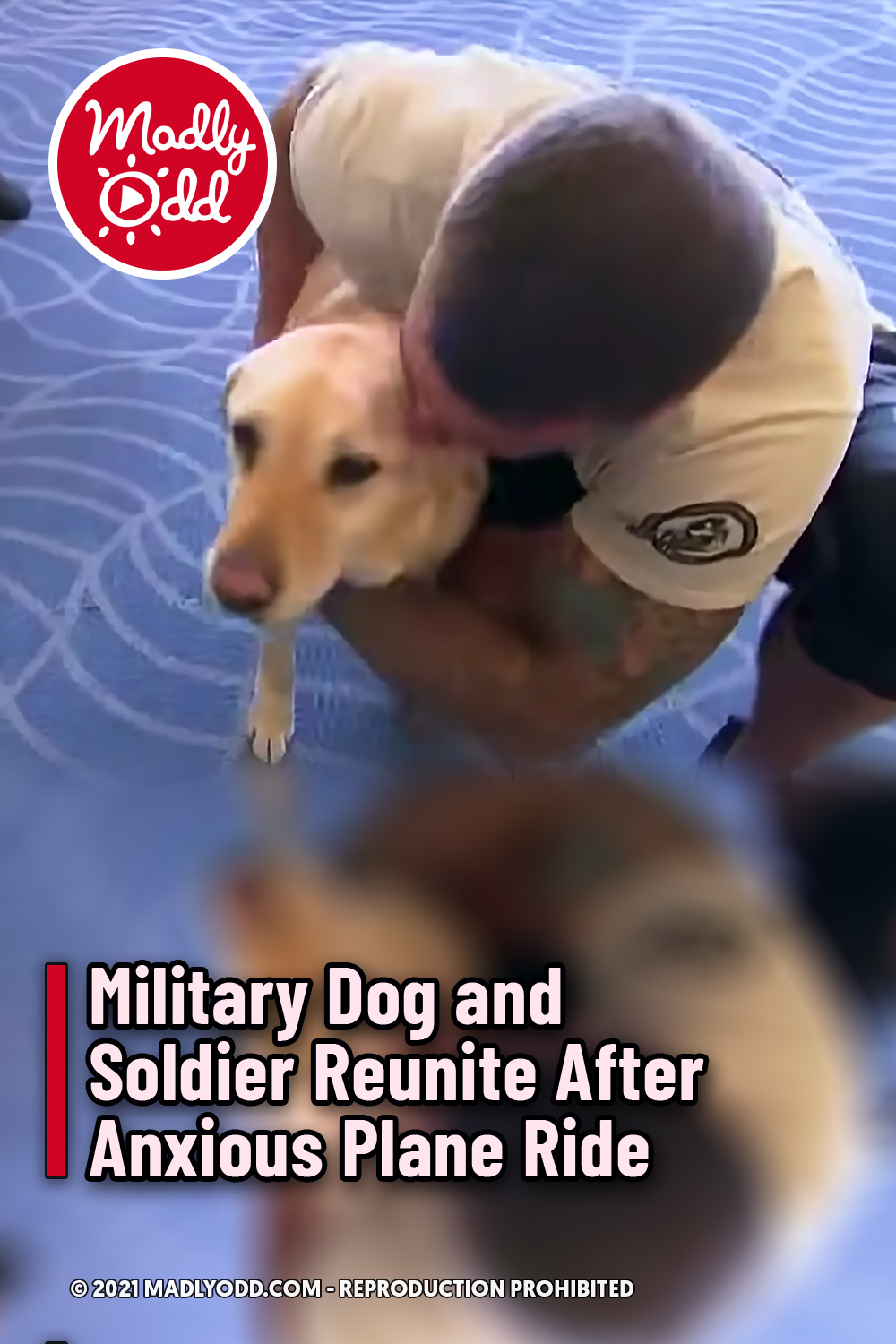