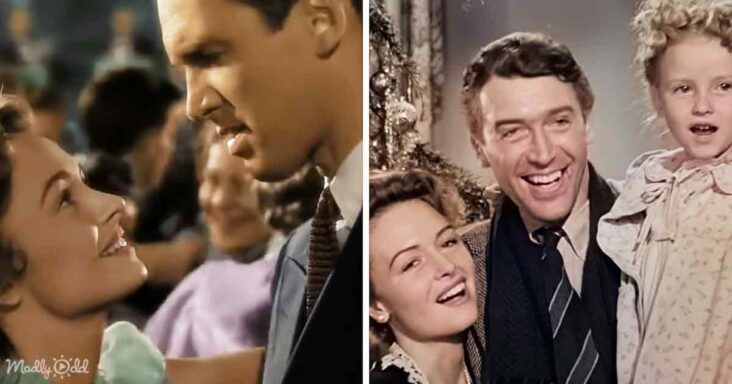 On December 20, 1946, the world saw It’s a Wonderful Life in New York when it premiered for the first time. 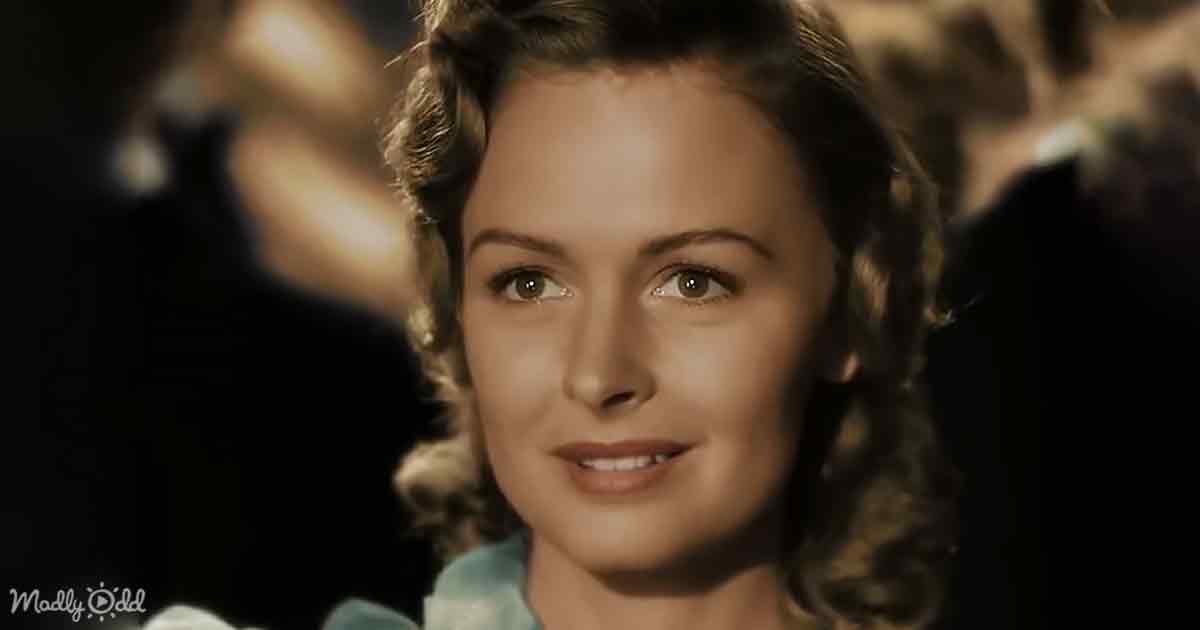 While the film is now considered a Christmas classic, it wasn’t actually as well-received when it was first released as you would expect.

At the time, director Frank Capra was quite famous for his previously successful movies, and audiences were expecting greatness. However, the movie fell a bit flat and brought in less at the box office than he had hoped.

In fact, they only made about $6.3 million, and although it may seem like a lot, it was only double what they spent creating and filming it!

The screenplay was based on the short story The Greatest Gift by Philip Van Doren Stern, published in 1943, and it tells the tale of a man, George Bailey, played by James Stewart, who has reached his breaking point and is considered suicide on Christmas Eve. 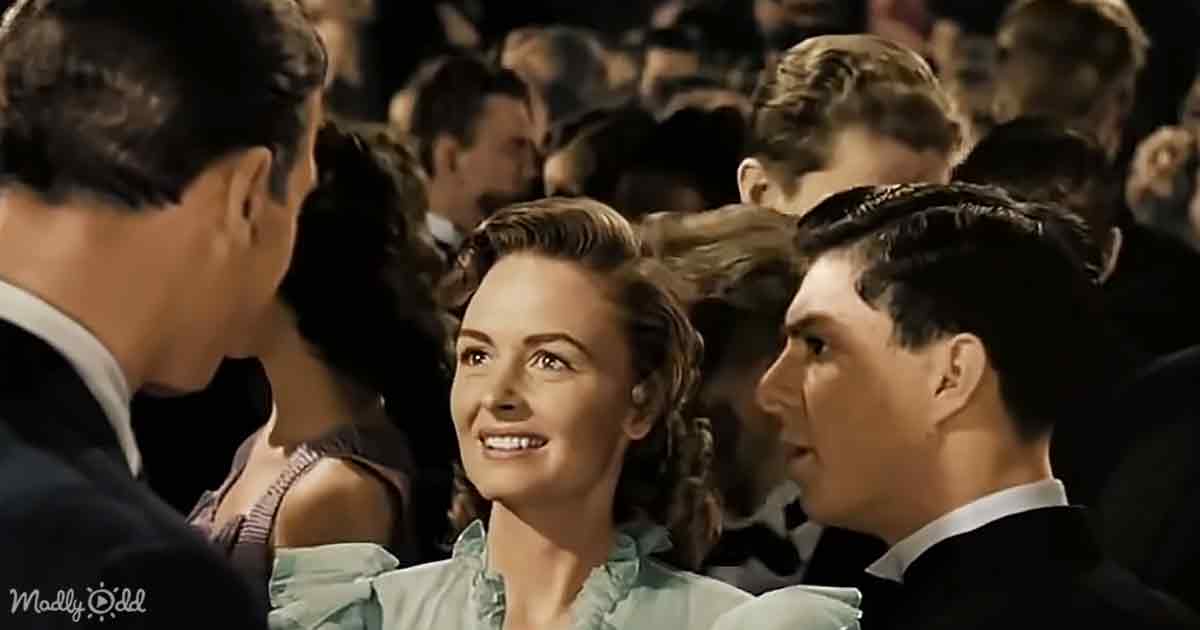 A guardian angel is sent from heaven to show George what life would look like if he had never been born, and distraught by what he sees, George begs for his life back and realizes how wonderful the world truly is.

In the film, we see through George and Clarence, the guardian angel’s, eyes that even though he felt his life wasn’t worth living, he had made an incredible difference in the lives of his family and friends.

And the message for the audience was both clear and meaningful: You mean something, and your kindness to others can make all the difference in the world.

Alongside James Stewart, who was praised for his role as George Bailey, several famous and beloved actors at the time were in the film, including Donna Reid as Mary Bailey, Lionel Barrymore as Henry F. Potter, and Henry Travers as Clarence. 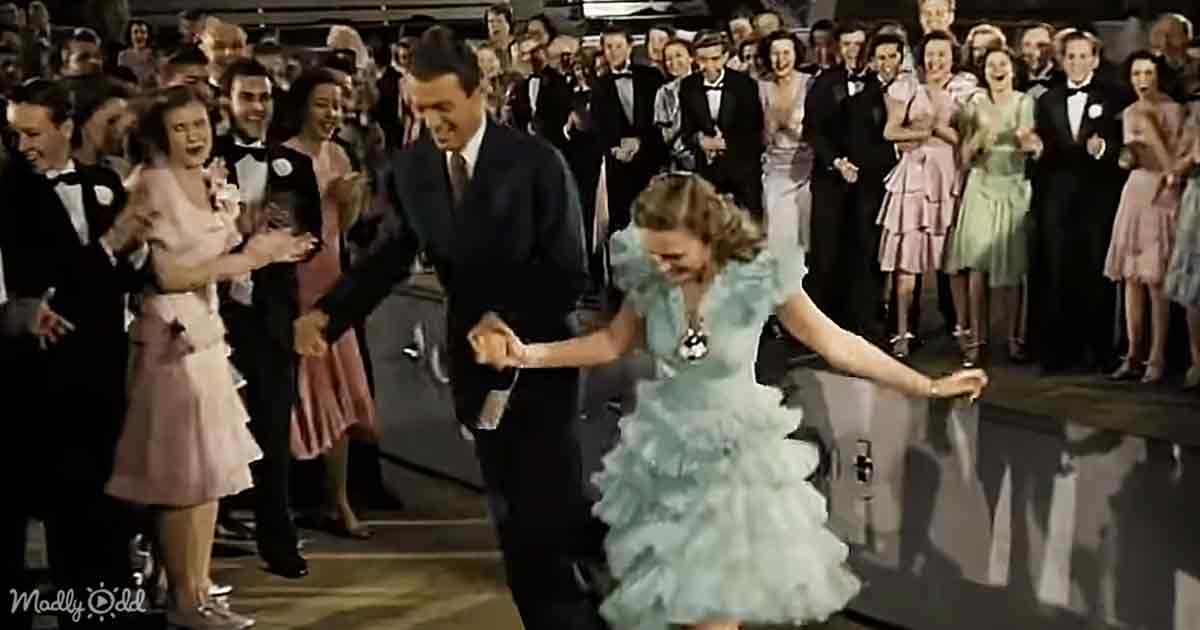 What’s especially interesting about It’s a Wonderful Life is that although it didn’t do very well in the cinemas when it was first released, the film became almost an instant classic when the copyright lapsed and became public domain.

Considered one of the best Christian Christmas movies of all time by millions of people, it also was nominated for an Academy Award and topped several “greatest movies” lists.

It is now considered one of the 100 best American films ever made by the American Film Institute. And it is watched almost every year by people and families around the world.

With a beautiful story that not only reminds the world what life is truly about but also warms the heart and soul, It’s a Wonderful Life should absolutely be on your list of Christmas movies to watch this year. 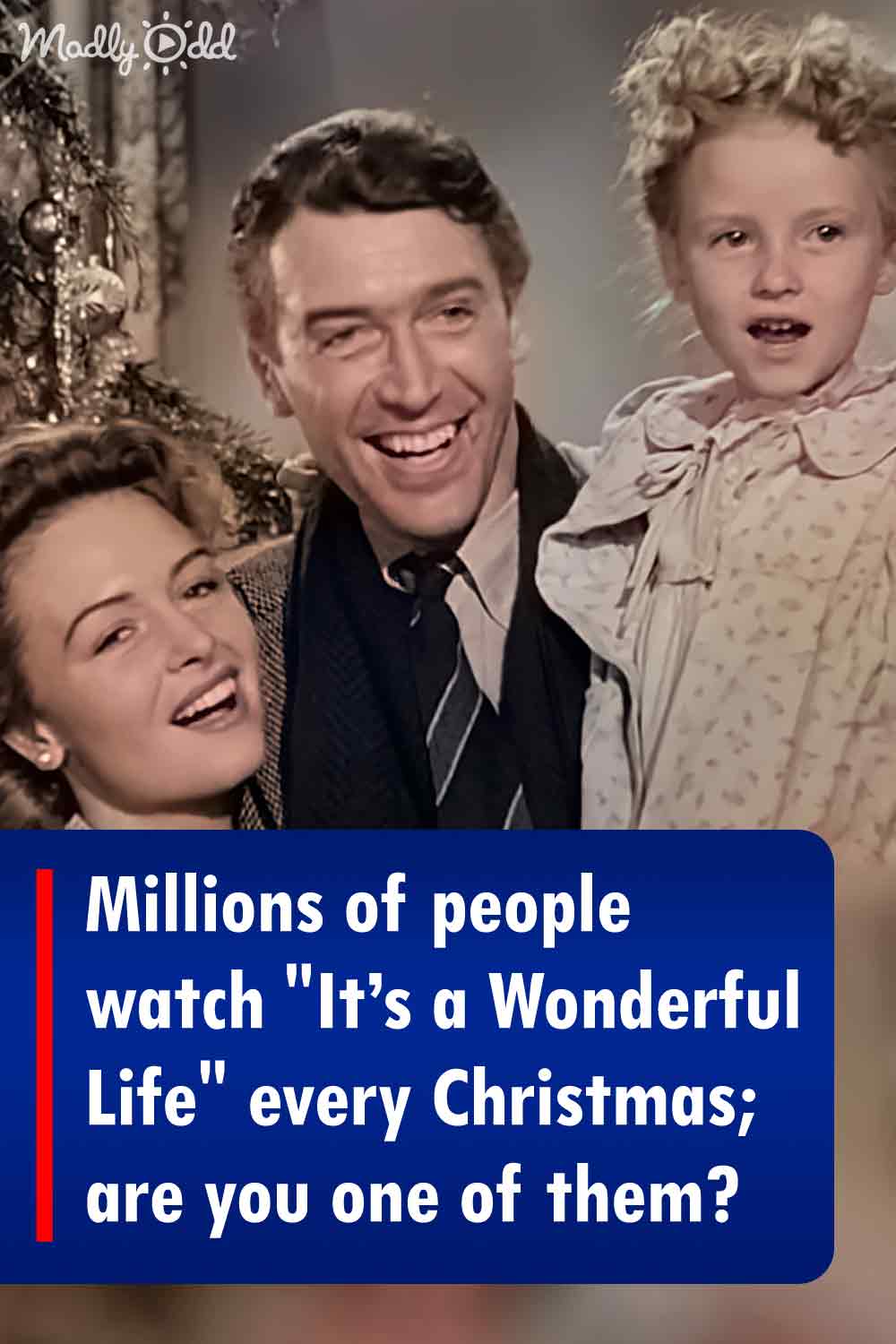