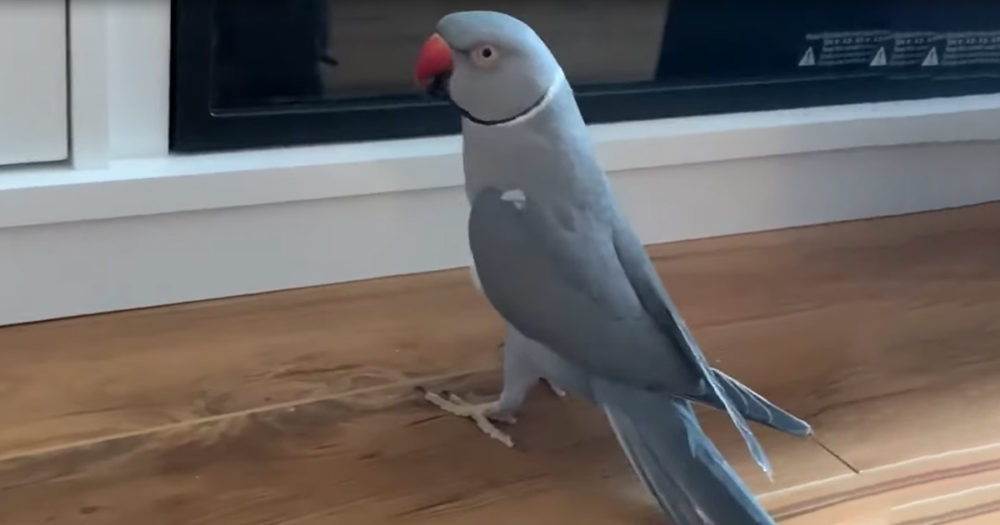 Milo, the Indian ringneck, loves nothing more than all the attention being on him. That’s why the chatterbox never stops talking and performing.

This adorable Indian ringneck parrot, named Milo, is determined to get his mother’s attention away from his brother Coco. No matter where she moves with the camera, the little one just won’t stop talking until he eventually goes even one step further.

Nothing will deter Milo from trying to be in the limelight. Coco can’t even chase him away, and, oh boy, does he try.

You hear an assortment of sounds and words from Milo as he runs about chattering away. For as long as his brother is getting attention, he performs. 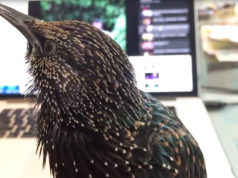 Pet Chickens Are Here To Stay And They’re Nothing To ‘Baaawk!’ About 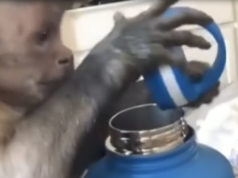 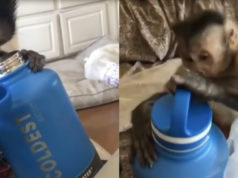