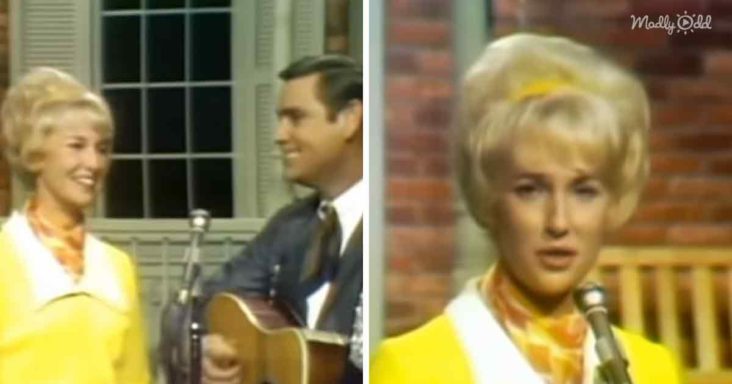 Country music has some big stars and legendary acts. George Jones and Tammy Wynette are among those icons. After recently marrying, the duo performed together singing ‘Milwaukee Here I Come.’ 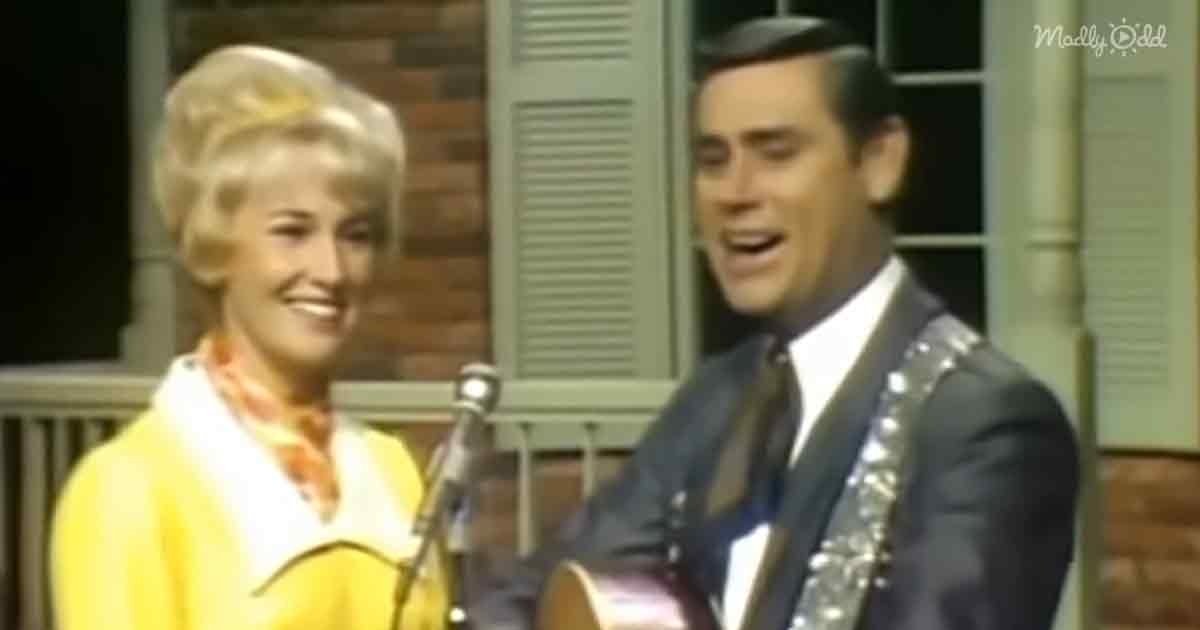 The host of the show asks George, ‘You got a surprise for us?’ George tells him that he originally recorded this song with Brenda Carter, but he’d like to perform it now with a lovely young lady he found.

George says, ‘She’s a brand new wife of mine.’ The host replies, ‘You’re talking about the little lady that the CMA voted the number 1 girl singer of the year, Tammy Wynette. 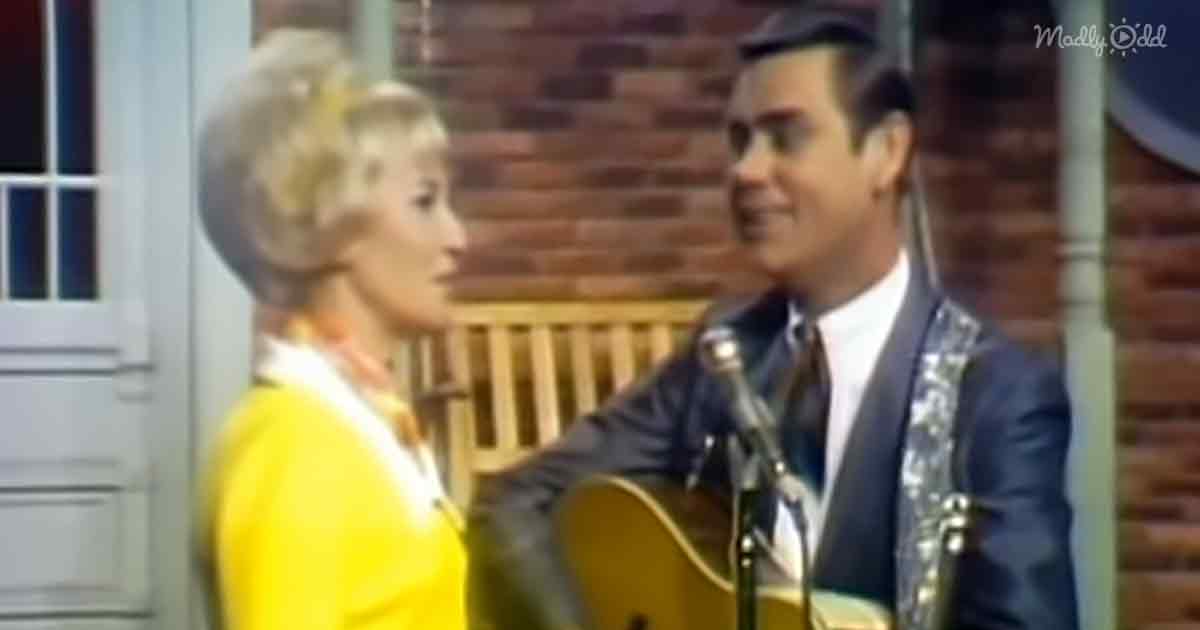 Tammy appears dressed in bright yellow and slides in next to George, who begins singing in harmony with her on the song’s chorus. George sings verse 1, and Tammy joins in on the harmony parts while he strums his guitar.

George tells her to sing a little bit, and Tammy takes center stage, delivering a verse with her unique country twang. George slides back in to sing a chorus, followed by a fantastic slide guitar solo from his backing band. 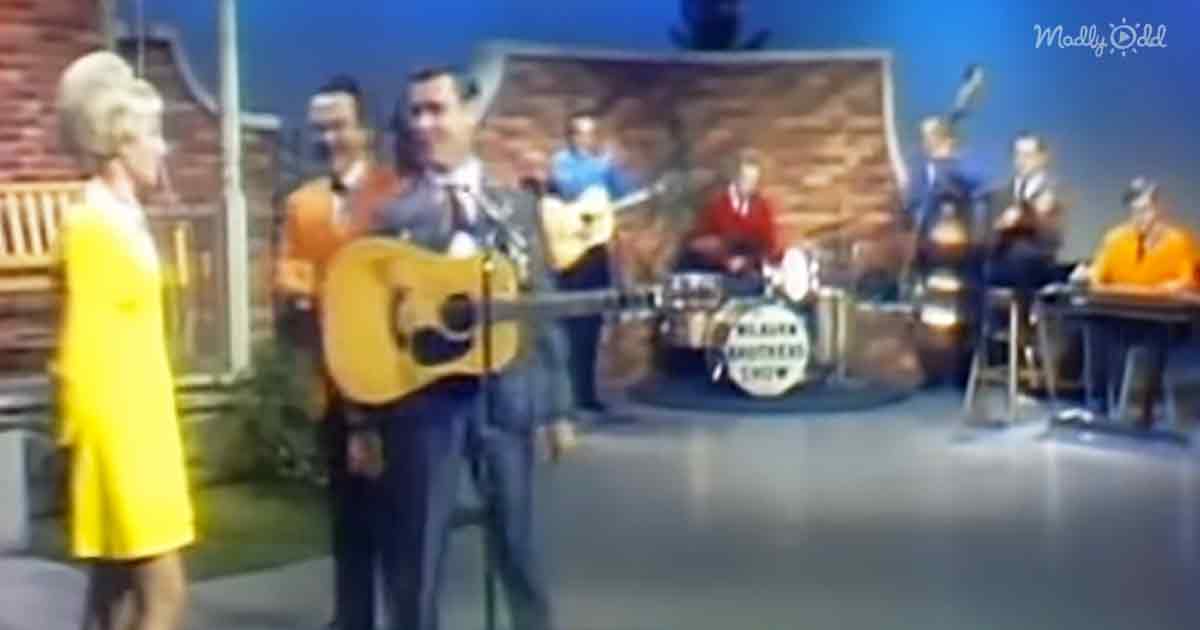 George and Tammy married in 1969 but divorced in 1975, and each had been married multiple times before this attempt. They released music together and toured during their marriage with great success.

Tammy’s signature song was ‘Stand By Your Man,’ and George’s was ‘He Stopped Loving Her Today.’ The pair of legends couldn’t stay together forever, but they made the most of their time by leaving an imprint on country music duets. 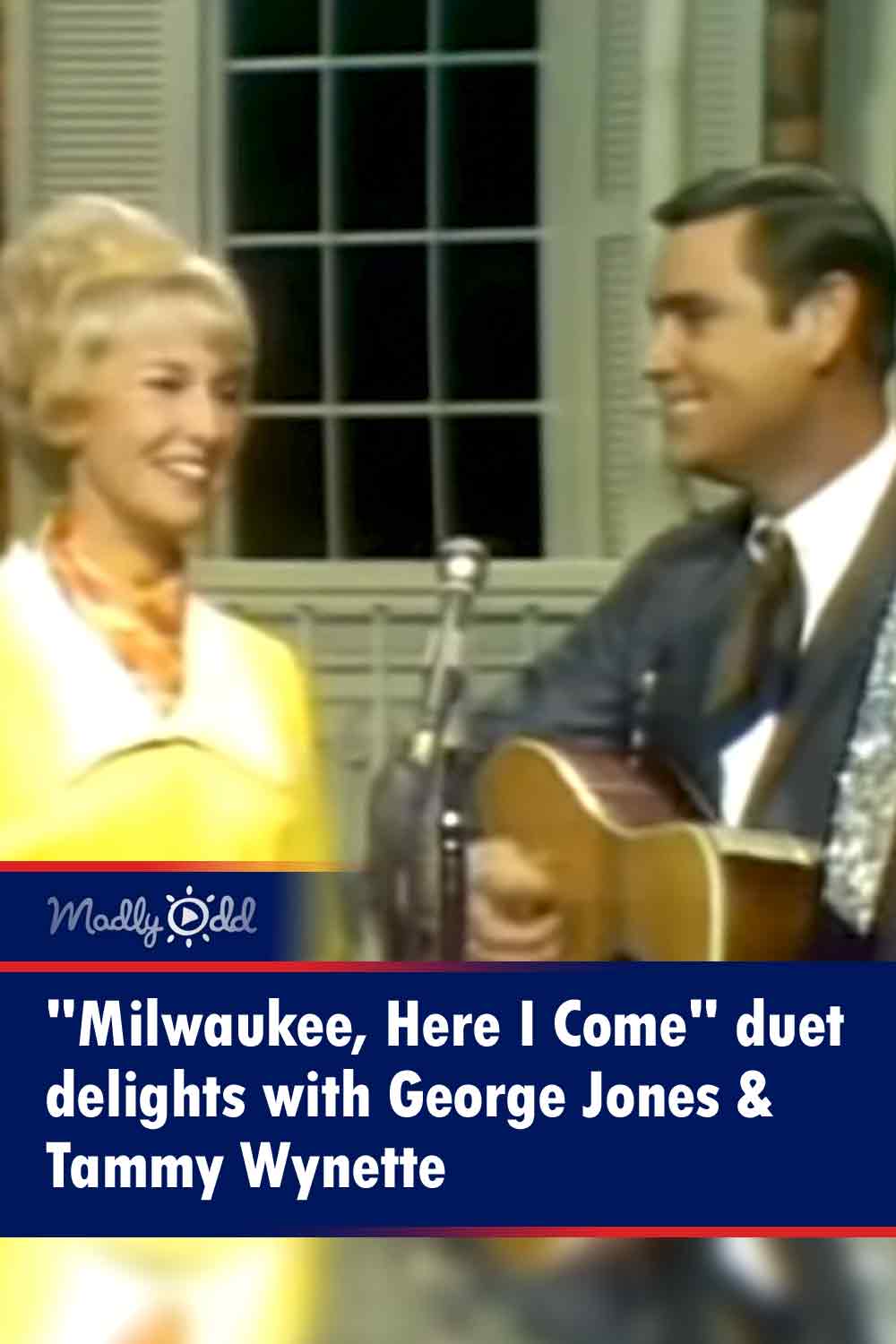