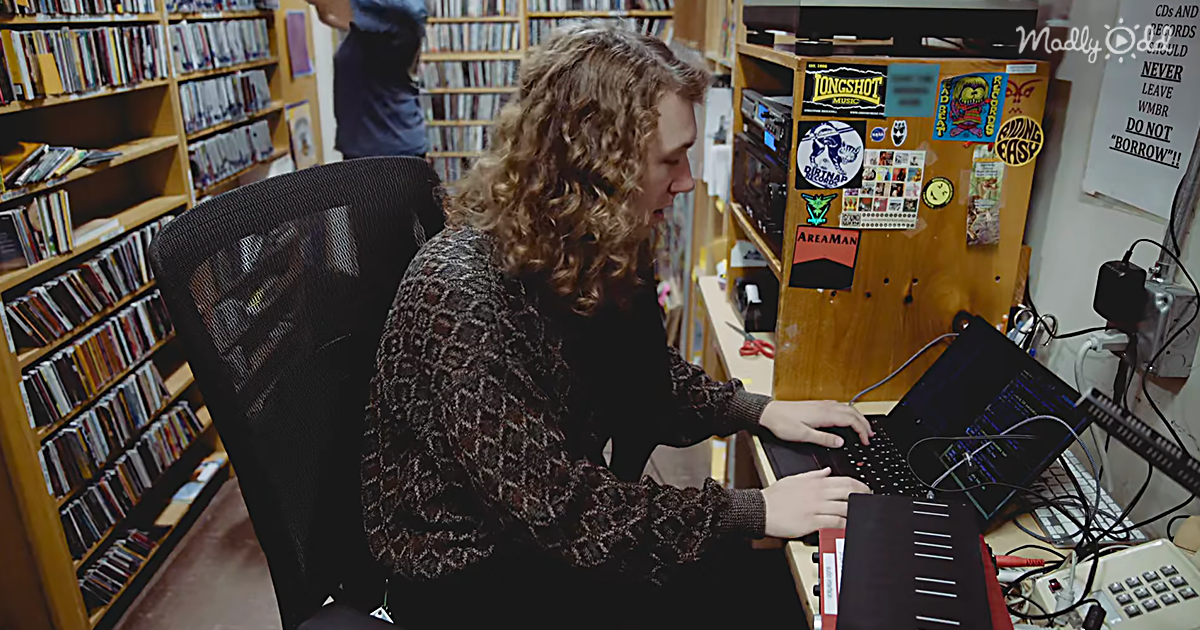 A graduate student at MIT has created something called “optical transport,” which allows him to blend two pieces of music seamlessly. He hopes DJs all over the world will use his technique.

MIT grad student Trevor Henderson has created an algorithm that transitions between two pieces of music without the need for a crossfade. He calls the tech behind his invention “optical transport.”

Trevor explained how the process works: “Optimal transport is used here to determine how to map pitches in one sound to the pitches in the other. If it’s transforming one chord into a chord with a different harmony, or with more notes, for instance, the notes will split from the first chord and find a position to seamlessly glide to in the other chord.” 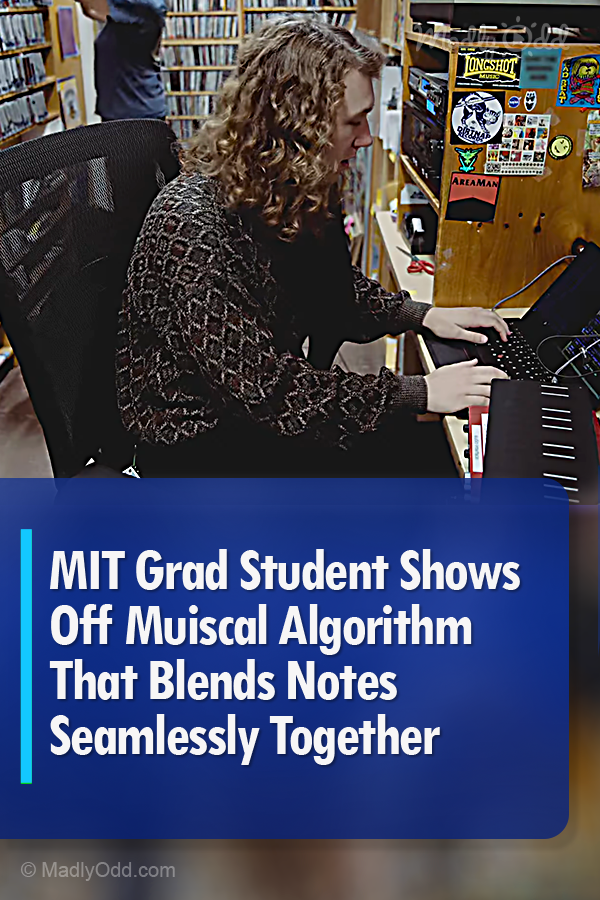