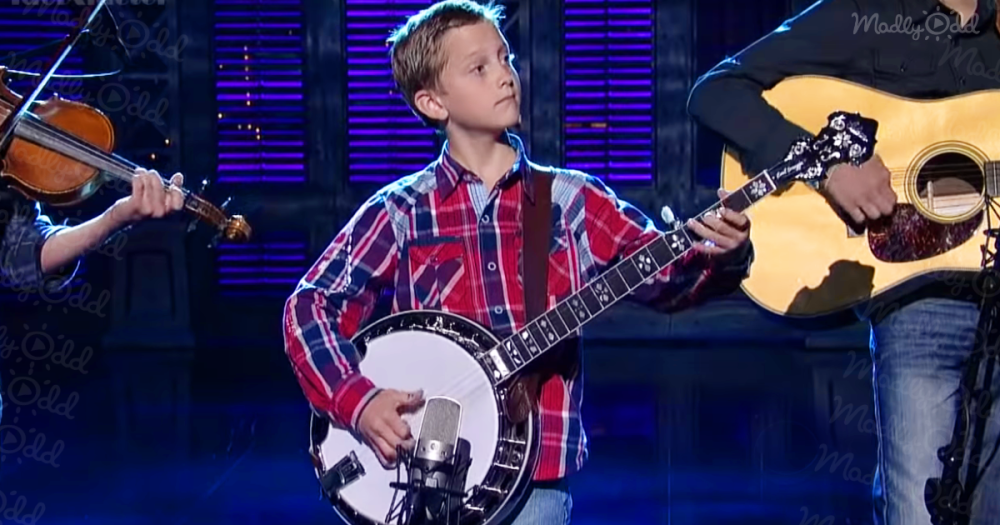 Johnny Mizzone is the youngest member of the phenomenal Mizzone brothers Americana music group, who gained a following after they appeared on the David Letterman show in 2011.

The boys were a bit younger then. Johnny was only nine and already had a winning stage presence. His skill and confidence have only grown over the years. The Mizzones are a wholesome family activity. They play traditional country songs, but can also perform pop music to the delight of their millions of YouTube fans.

Just watching Johnny can be exhausting and uplifting. He plays at a fast upbeat tempo, yet his fingers barely seem to move from their spot on the banjo’s neck. He never gets nervous or breaks a sweat. In videos, Johnny is usually smiling. The brothers have a natural chemistry, and they trade lead breaks back and forth with seemingly no effort.

Surprisingly, these interpreters of mostly instrumental bluegrass tunes grew up in Lebanon Township, New Jersey. Kentucky and Virginia are usually associated with bluegrass. Kentucky is even called The Bluegrass State. But the Mizzone brothers found a love for the rural music and practiced until they were ready for prime time.

Nothing stays the same. The boys and their band, Sleepy Man, have changed their approach over the years. The videos on their website include more modern sounding indie rock style numbers. But the Mizzones can still tear through a song like Foggy Mountain Breakdown or Clinch Mountain Backstep with ease.

The band’s website reflects the members’ relaxed attitudes and senses of humor. The front page includes a survey asking which member has the best hair. There seems to be no rock star attitude with Sleepy Man. They make themselves accessible to their small community of fans, and those fans continue to download songs and show up for concerts.

Besides the Letterman show, Sleepy Man has appeared on Fox and Friends and are covered on music review sites like Uproxx. For all that exposure, the boys still often film videos in their bedroom. They have a lo-fi approach to music, with decent production values. More recently, they have made more MTV style videos, with professional videography. These are available for viewing on the band website.

Today The Mizzone Brothers of Sleepy Man, are no longer kids and have grown into young men. They have not lost the passion and love for music that they gained in childhood. These qualities propelled the brothers into the spotlight, and it will be interesting to see how their careers shape up over the next few years. They have a significant fan base that will always be interested in anything the Mizzones put out. 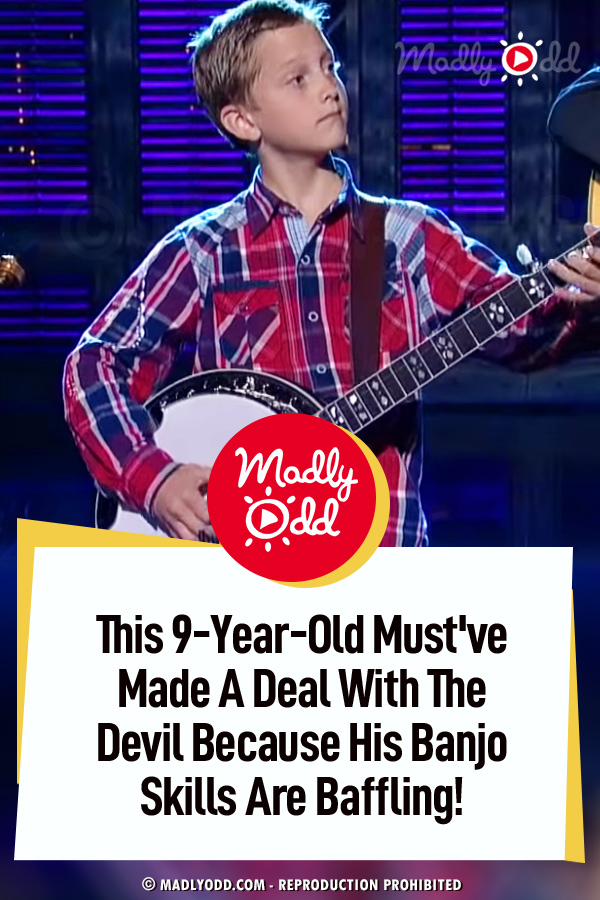