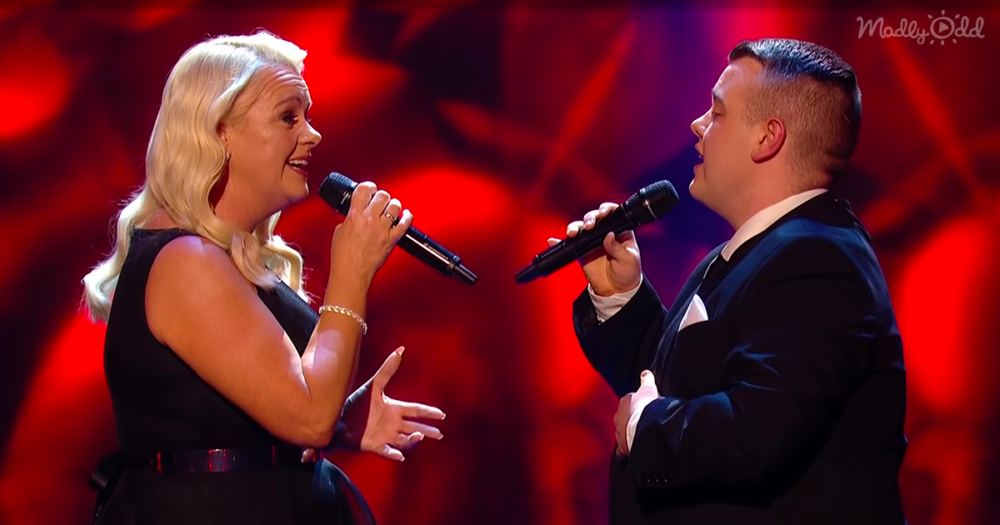 “A crowd favorite of the show Ireland’s Got Talent has returned to the stage again. Much to the audience’s delight, Sharon and her son Brandon got a second chance to perform together on stage.

Sharon and Brandon were one of the few people to receive a Golden Buzzer during auditions, sending them straight through to the next round. Their duet of Calum Scott’s hit song “You Are the Reason” touched an emotional cord for the judges once they heard about Brandon’s history. 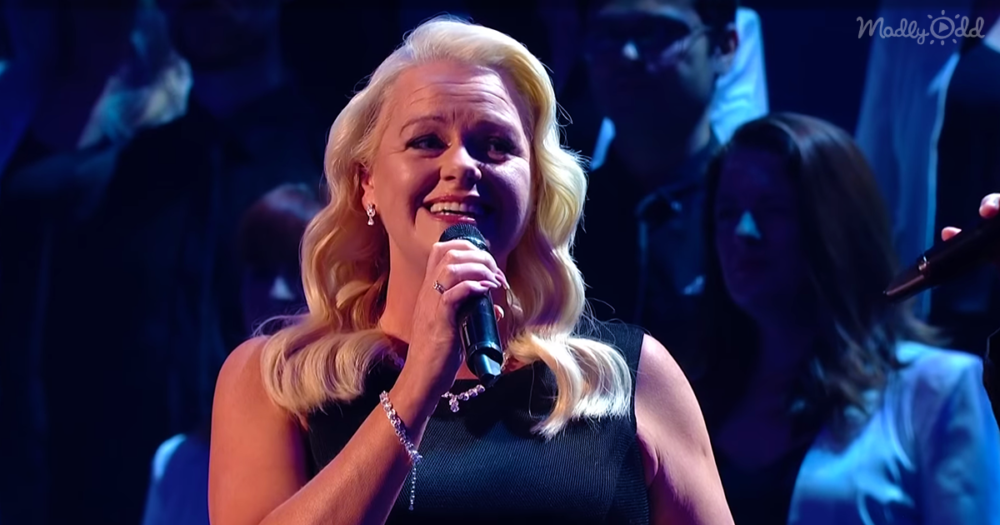 Not too long ago, Brandon nearly died due to a tragic accident. After being rushed to the hospital and put on life support, the doctors were very doubtful that Brandon would ever be able to come off the machines. Even if he were somehow able to do so, the doctors didn’t know what type of mental deficits or vocal limitations he would have.

Well, miraculously, Brandon did pull through and has made a full recovery. Like when they were younger, mother and son were once again able to sing together. The two of them used this emotional journey to spur them on to auditioning for the show. This story and their performance during their audition were so moving that the show’s host, Lucy, hit the Golden Buzzer for the duo. 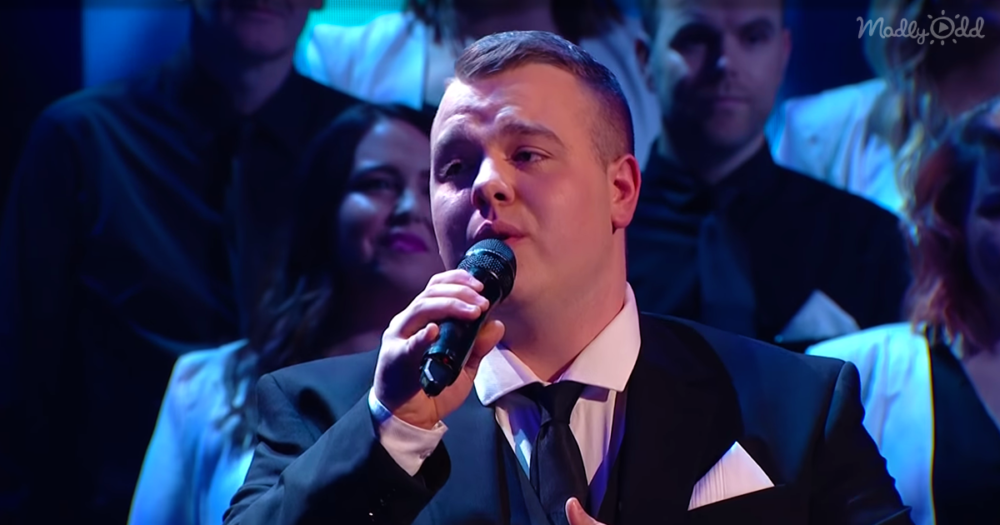 This time, Sharon and Brandon chose to sing Aretha Franklin’s “I Knew You Were Waiting.” They chose to perform the song with just a single piano accompanying them, allowing the melody and words to shine through so much brighter. Sharon began singing first, immediately drawing the audience in.

The magic happens when mother and son start singing together. It’s clear to see every single word means so much to them. About halfway through, a full choir joined them. The combination of the choir and the duo harmonizing just took the song to another level altogether.

It is so incredibly sweet to see the bond that Sharon and Brandon have. It’s hard to believe that this fantastic duet might have never occurred. How great to see them take full advantage of their second chance and chase their dream of performing music together.”

WATCH THEIR AUDITION: After Heartbreaking Tragedy, Mother and Son Earn Golden Buzzer With ‘You Are The Reason’ Duet