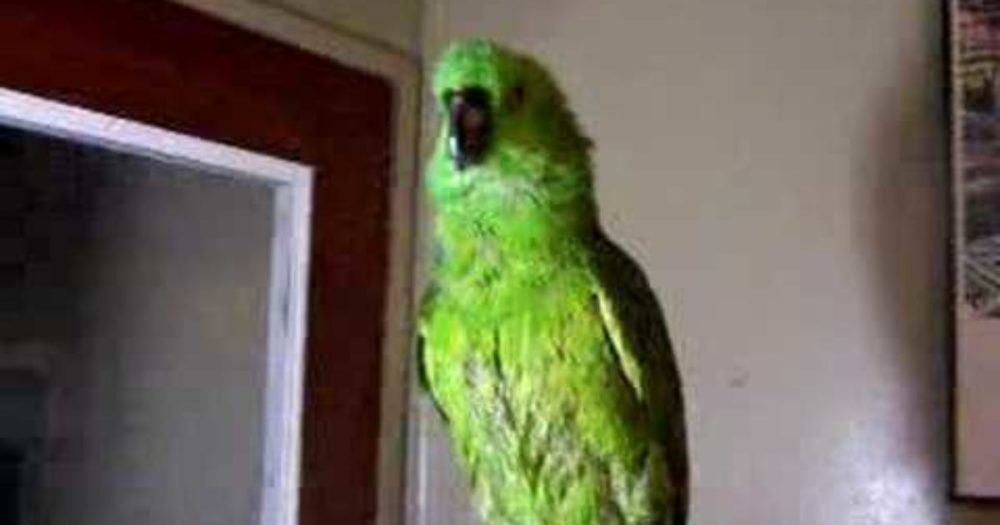 There are lots of incredibly talented pets in the world. We have seen dogs ride bicycles, cats sing a song, and horses perform some unbelievable tricks. But our avian friends aren’t very far behind in the talent department. Just take a look at this hilarious little parrot in the video below.

This parrot is named Lollypop. And like all of us, this little girl loves to sing while she is in the shower. But wait till you hear her yourself. Her mom called her a bad bird, and that’s when Lollypop started singing “Bad Boys” by Inner Circle. The song was featured as the opening theme to the television show “Cops” and was also featured in the movie “Bad Boys” starring Will Smith and Martin Lawrence. 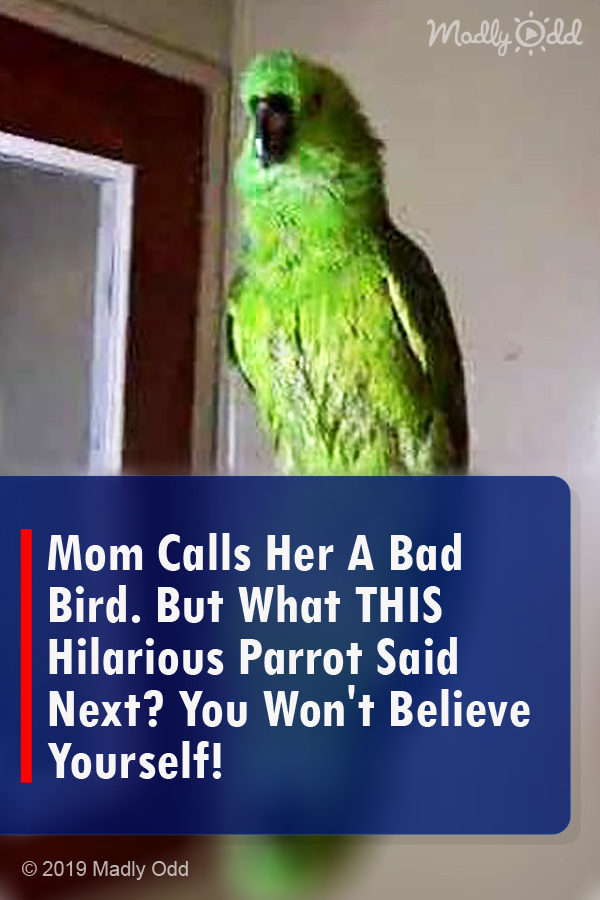