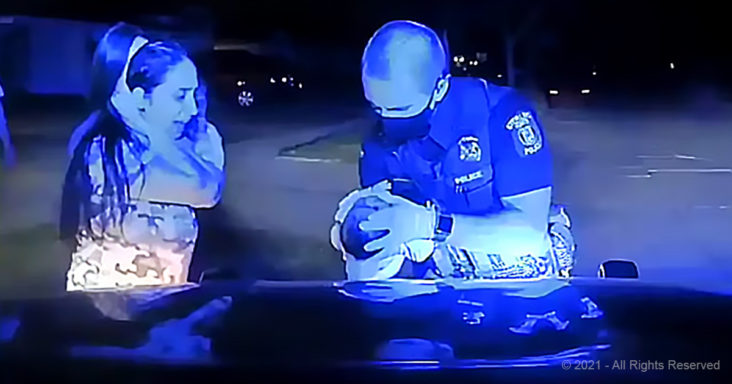 Few things are as distressing as seeing your children dying in front of you and you can’t help them. This cop steps in and saves the day.

An officer was nearby when a family called out for help with their three-week-old baby who was choking. She had become unresponsive, which meant total blockage of the airways.

When the officer arrived, he found the entire family waiting for him and all of this was distressed, and understandably so. Their little one was dying right in front of them.

The officer stepped up to save the little one, handling the heightened state of everyone around him with finesse. He performed some life-saving technique that is obscured from view.

Whatever was in the child’s airways came dislodged and the child opened her eyes and began crying. The mother was relieved but still cranked up, as was the rest of the family.

The officer patiently consoled all of them, never losing his cool. He is a model officer when it comes to demonstrating the meaning of “to serve and protect.” 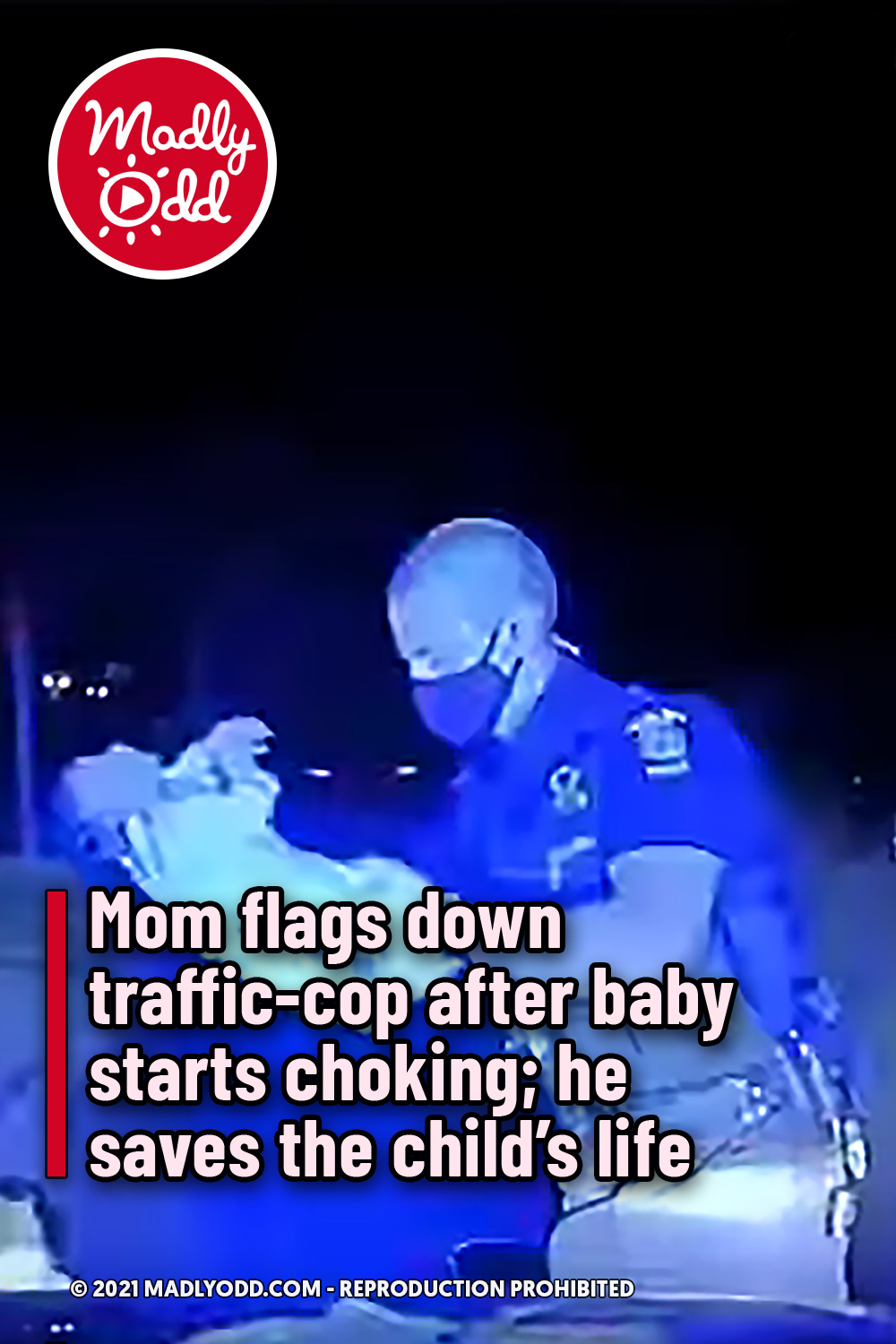