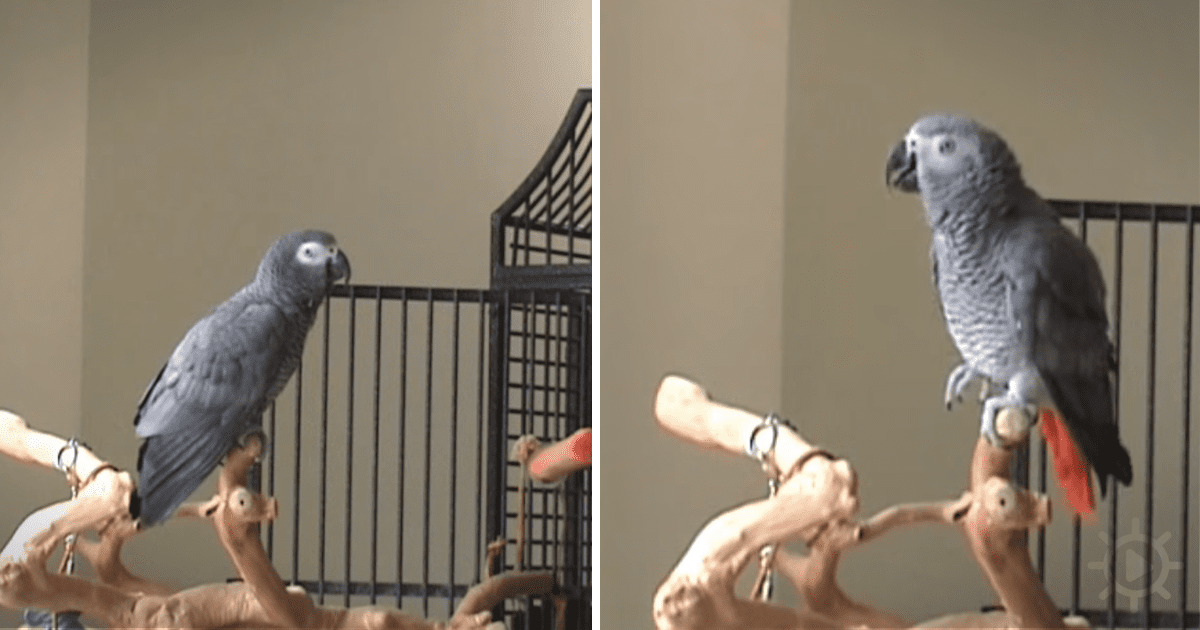 Birds are some of the most fascinating creatures on earth. From the tiniest of hummingbirds to an albatross, their sizes and natures are diverse. Humans love having companions, and some birds make for wonderful companionships. Parrots would probably be the most common kept bird as a pet, particularly because they communicate to us, in our own language.

Parrots don’t just mimic humans, of course. They can also mimic sounds from animals, nature, and general surroundings. In our video, we meet Ollie, the African Grey parrot who lives in England with his dad. While Ollie is quite clever, it is worth noting that it took him seven years to say his own name! Clever, but a little lazy, perhaps. 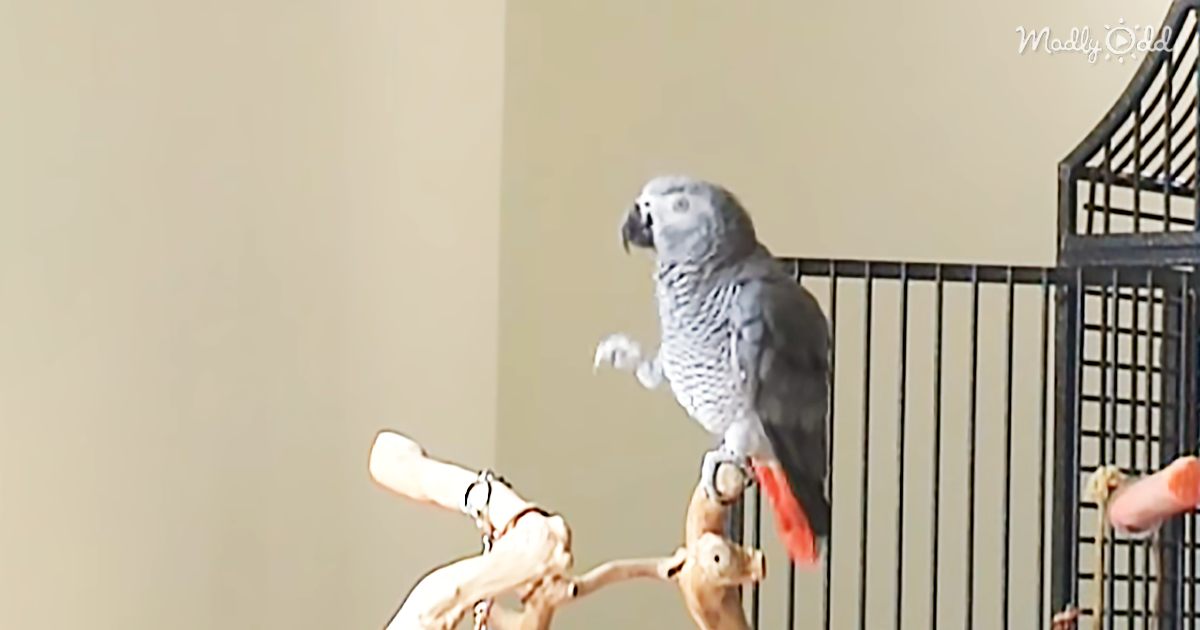 Ollie’s dad has been practicing a little on the piano, and Ollie has picked up on a few things. Where did he get the snap from, though? And his whistling skills? Wow. Ollie has an impressive selection of talents up his feathers.

I don’t know about you, but I sang along in the voice of Eric Idle to this entire clip. Ollie is a pretty talented one-bird-show if you ask me. And no doubt he is living life on the bright side. 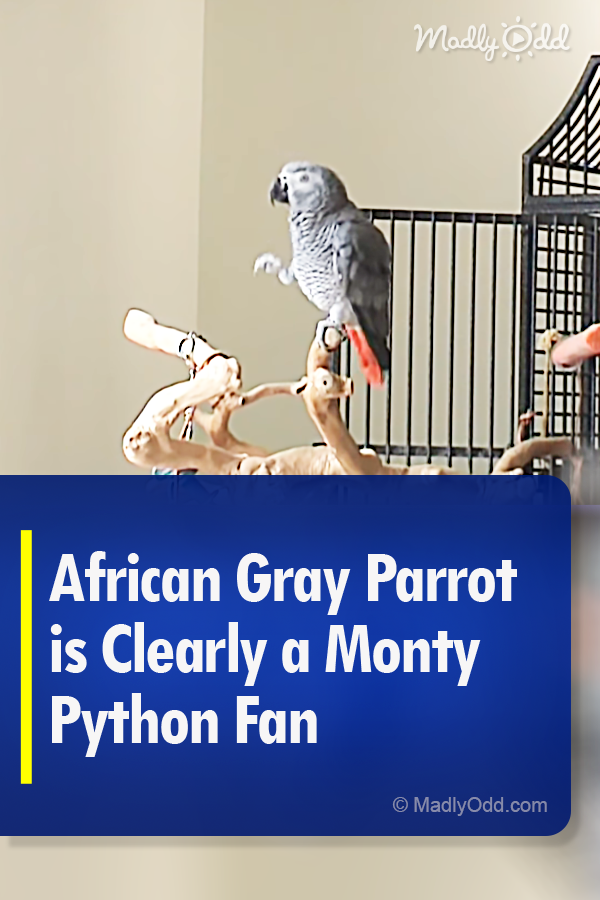