As parents, we want the best for our children and this includes them growing up to be respectable human beings. When a teenager was bullying one of his classmates for shopping at a thrift store for his clothes, the bully’s mom had a great idea.

Cierra Forney is the mother to 13-year-old Anthony, who got caught making fun of one of his peers. If this wasn’t bad enough, Forney learned that the person he was making fun of was another kid that Anthony considered his friend.

Anthony said that buying cheap clothes was humiliating, and his mother was utterly shocked by his attitude. Knowing she taught him better than that, Cierra gave him $20 from his own allowance and drove him to the Goodwill.

She then told him he had to buy an entire week’s worth of clothes for $20. As he moped around the store, dragging clothes on the floor behind him, Cierra snapped a picture. With a positive message as the caption, she was able to share a humbling post that went viral. 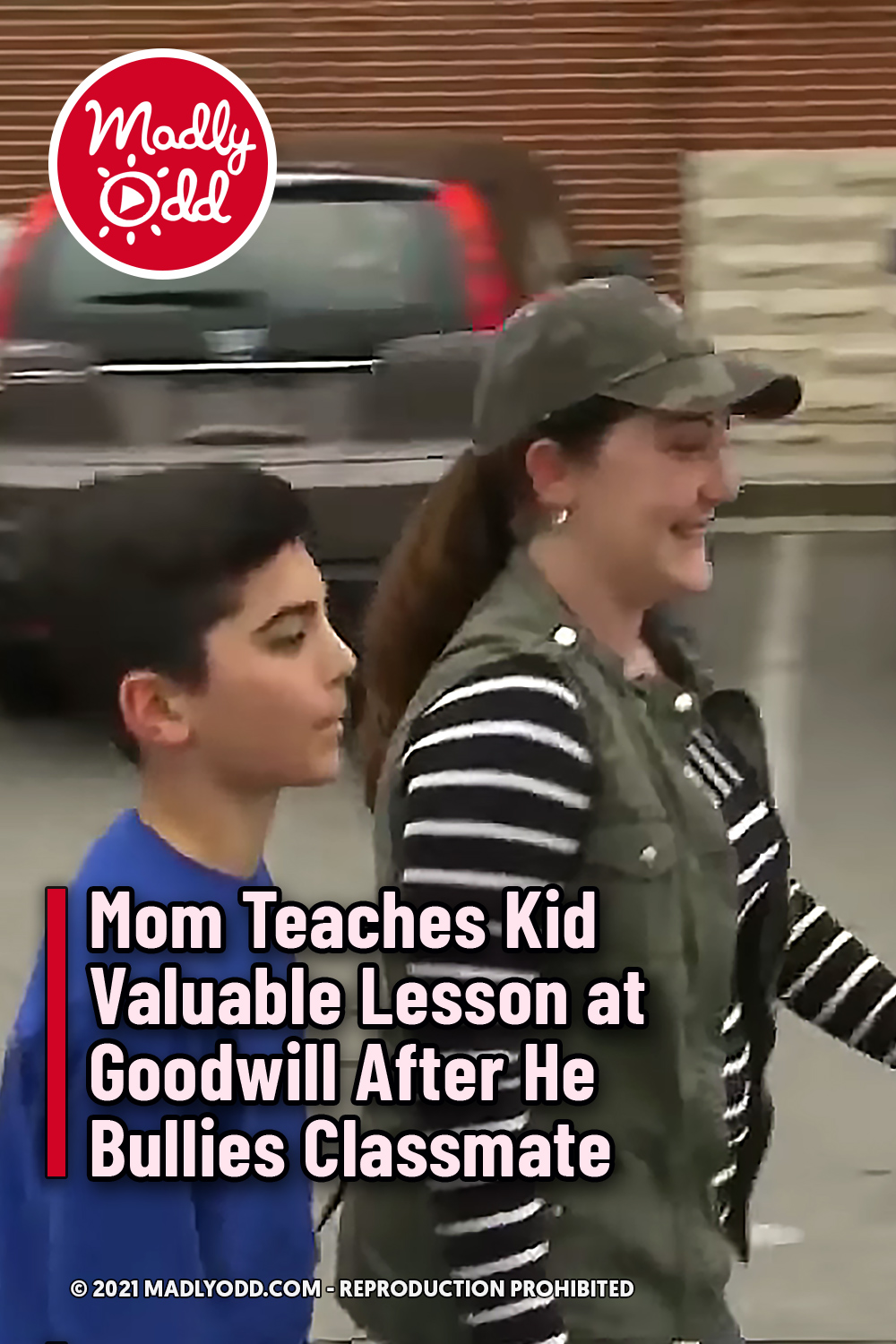