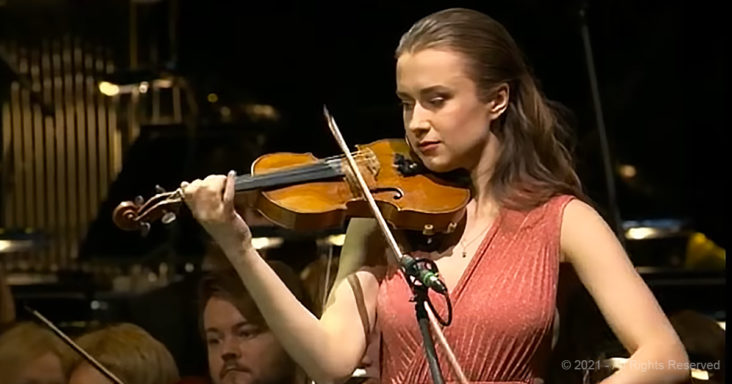 One would expect it to turn into a moment of panic, but Kristine Balanas handled the situation with such grace when her violin string snapped mid-performance.

As Kristine Balanas was busy performing the Wieniawski Polonaise Brilliante No.1 in D major at the Latvian Music Award ceremony, she broke her violin E string. Instead of panicking, Balanas was composed and swiftly swapped her instrument with one of the players.

Of course, this made it easy for her to continue with her breathtaking performance seamlessly. After all, swapping your weapon is better than reloading it. 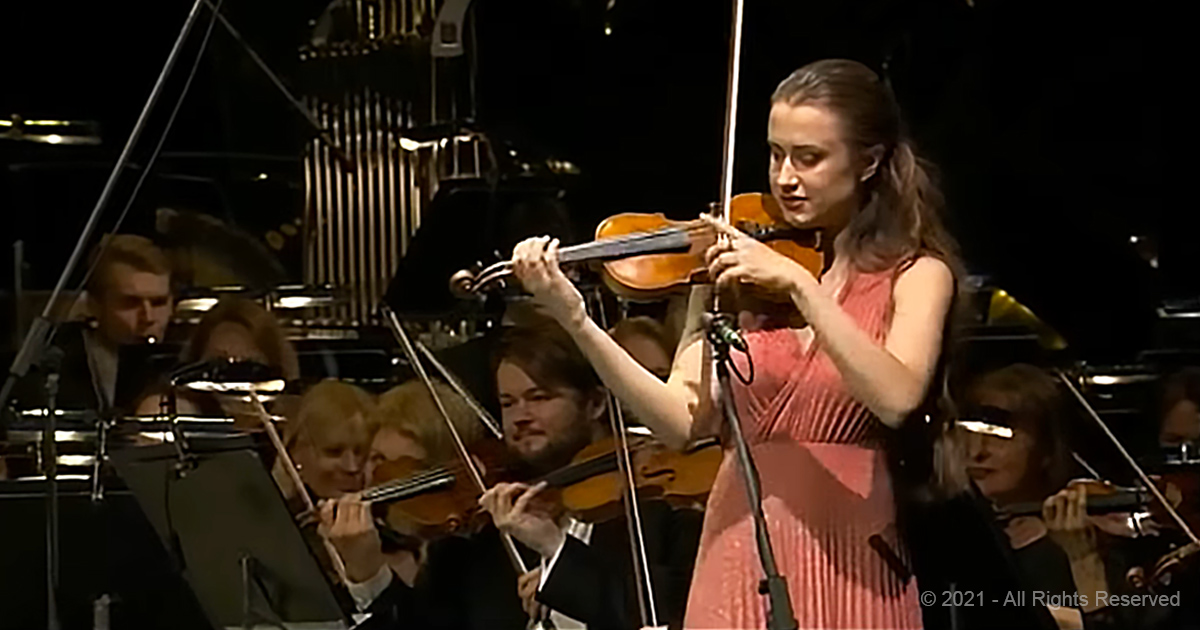 It was also quite impressive how the conductor slowed down the orchestra as Balanas swapped her violin and spicked up from where they’d left off.

Even with the unprecedented anomaly, Balanas handled the situation like a boss and went on to seamlessly commandeer the violin with such grace and skill.

With millions of views, we can all agree that Balanas and the whole orchestra showed their prowess in their outstanding performance of the Wieniawski Polonaise Brilliante No.1 in D major. 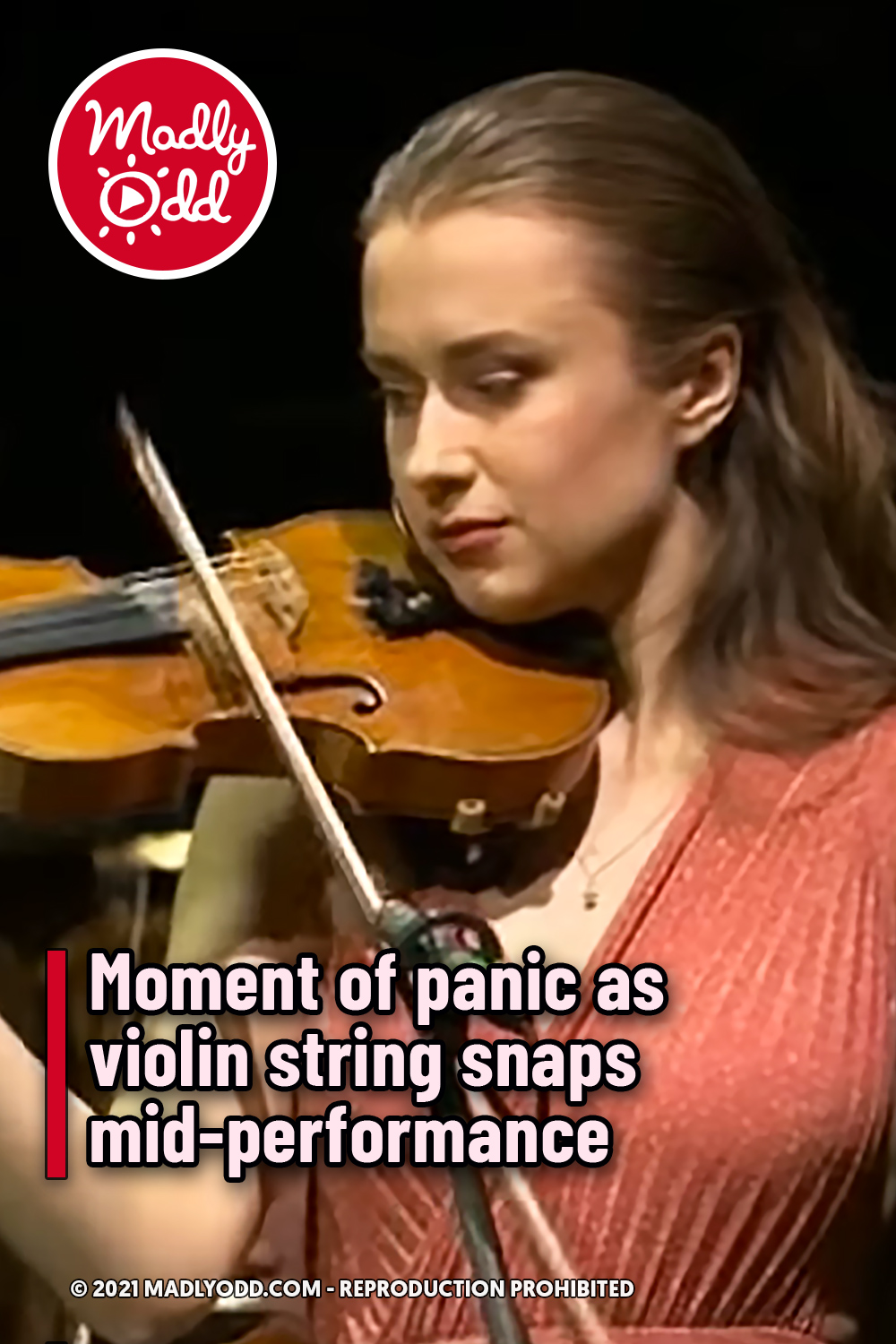