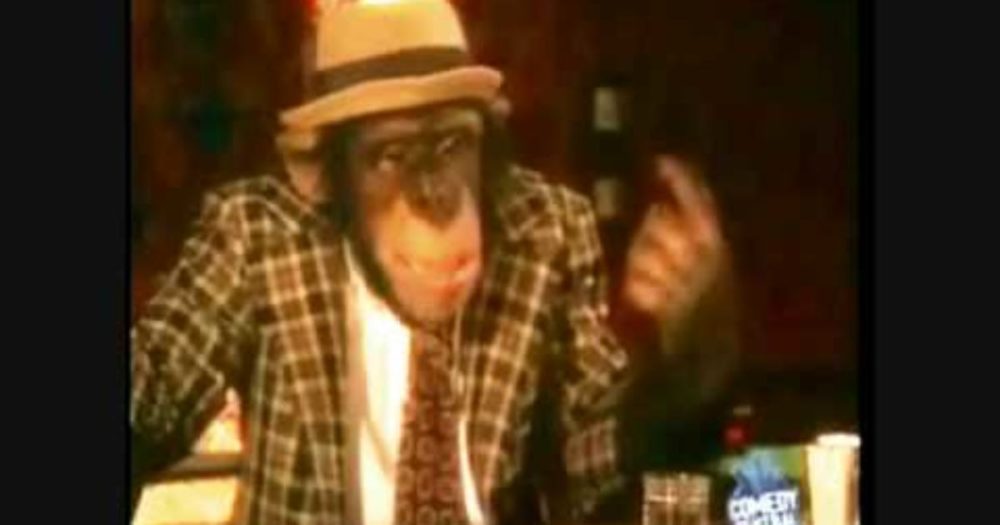 Who doesn’t love a good joke? Like everything else in the world, jokes have evolved with time as well. But the classics still pack a punch and can make us roll on the floor with laughter. Many classic jokes start with someone walking into a bar. Just take for example the joke featured in the video below.

A monkey walks into a bar and starts chatting with the bartender. Then he starts telling him a joke about a penguin. When this penguin’s car broke down, he had to take it to the mechanic. To pass time, he went for an ice-cream. But the poor thing spills it on his feet. When he goes back to get his car, the mechanic notices the spilled ice-cream. The following conversation between them is going to crack you up. 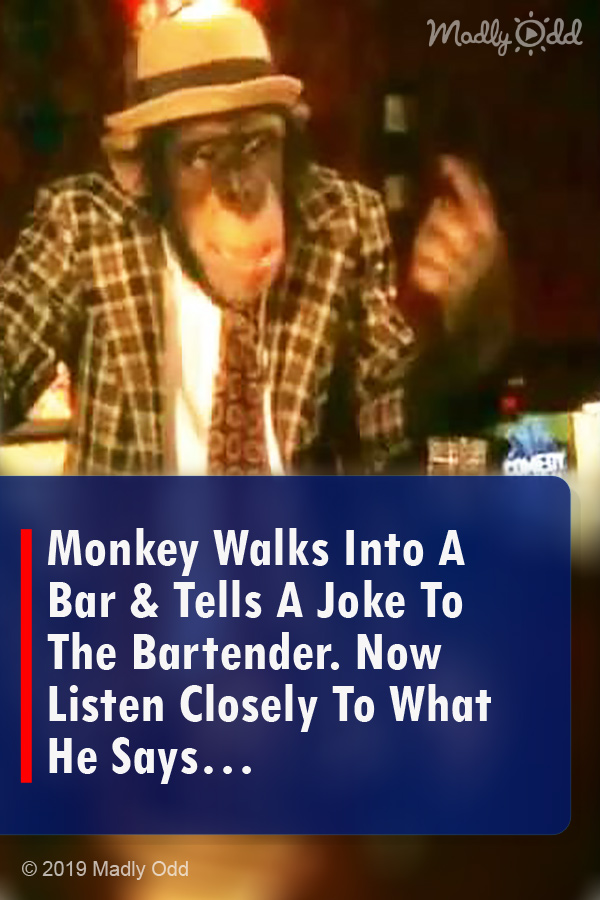