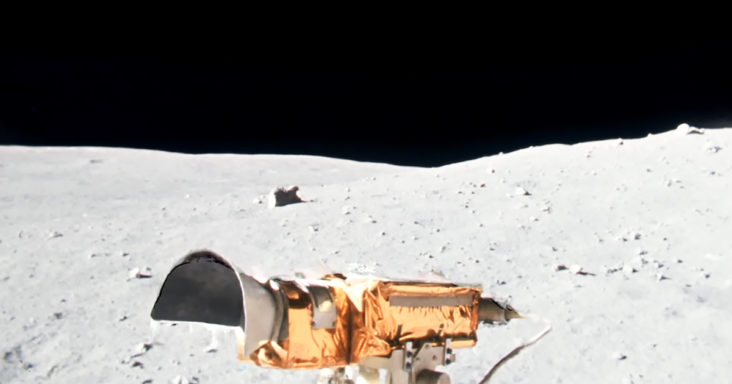 ‘That’s one small step for man, one giant leap for mankind,’ is the famous quote from Neil Armstrong when he first set foot upon the surface of the moon. This moment was broadcasted live to 650 million viewers worldwide.

Everybody was in awe at the time, but when the younger generation sees it now, they get bored. The quality of the videos from 52 years ago was obviously not as good as they are today.

That was until artificial intelligence (AI) became powerful enough to enhance old videos. A photo and video restoration specialist named DutchSteamMachine used AI to improve the videos, and the results were spectacular. 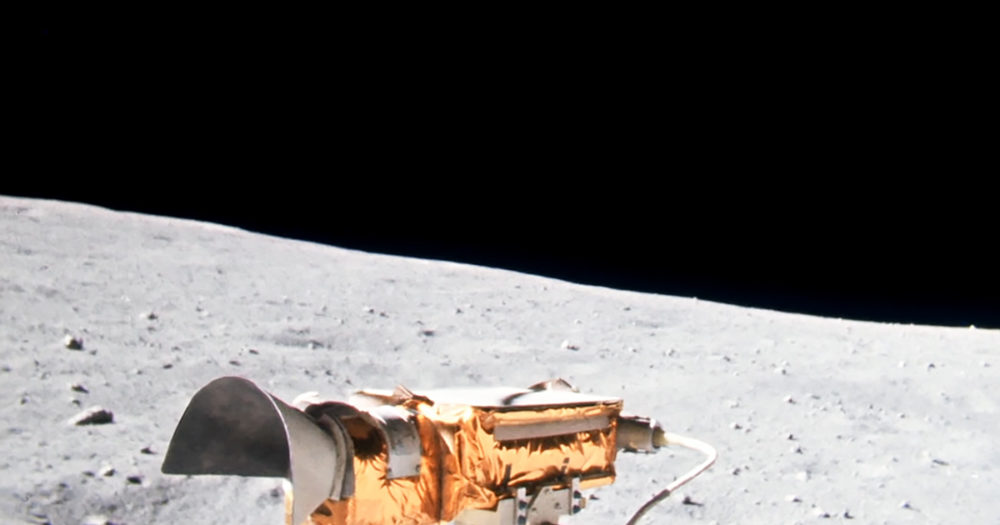 During the Apollo missions, Nasa recorded videos mostly at 6 frames per second, which is why the footage looks pretty bumpy. With the help of AI, DutchSteamMachine managed to increase the rate to 60 frames per second.

The increase in the frame rate leads to improved flow of the video and crisper and clearer imagery. A video of the Apollo 16 lunar rover traversing the lunar surface is so clear now that it feels as if the viewer is right there with Charlie Duke and John Young.

The Apollo 15 landing site is so clear now that it feels as if you could almost touch the lunar surface. Hollywood would struggle to create special effects that directly match the original enhanced footage.

The famous video of Neil Armstrong first setting foot on the moon has also been enhanced. His famous moonwalk after that is much clearer now and easier to observe and appreciate. Use these videos next time to show the kids or grandkids some of mankind’s most outstanding achievements.