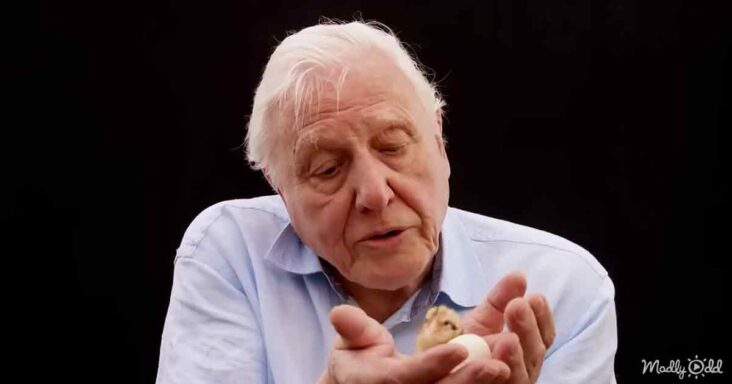 Over the past seven decades, Sir David Attenborough has shared his passion for the natural world on television screens around the globe. This video packed 26 minutes of the nature enthusiast’s most soothing moments. 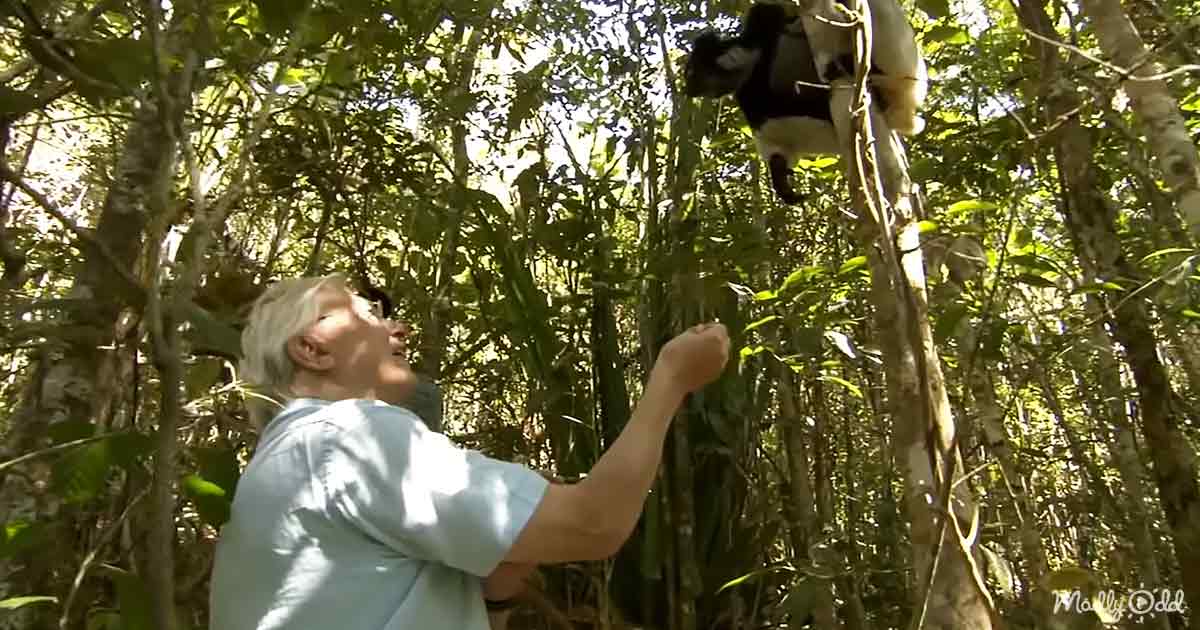 David Attenborough first rose to prominence in 1954 as the host of Zoo Quest. Since then, the British narrator, writer and presenter amassed an established filmography of television series and documentaries.

Some of his credits include Natural World, Wildlife on One, the Planet Earth franchise, The Blue Planet and many more series. This led to Sir David Attenborough being knighted in 1985. 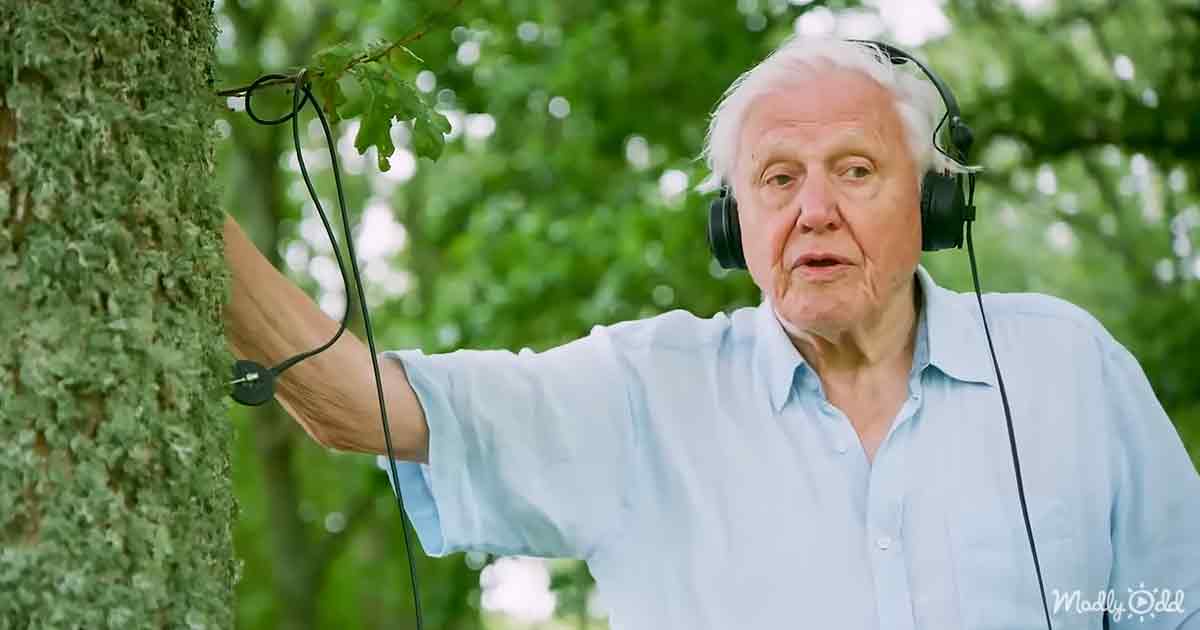 However, this was not the only award he received from the throne. He was appointed Commander of the Order of the British Empire in 1974, received an Order of Merit in 2005 and was knighted as a Knight Grand Cross of the Order of St Michael and St George in 2020.

These are just a fraction of the awards he received over the years, and this video shows why he deserved these awards. Whether he was talking about lemurs or baby tigers, his fascination was always at the forefront. 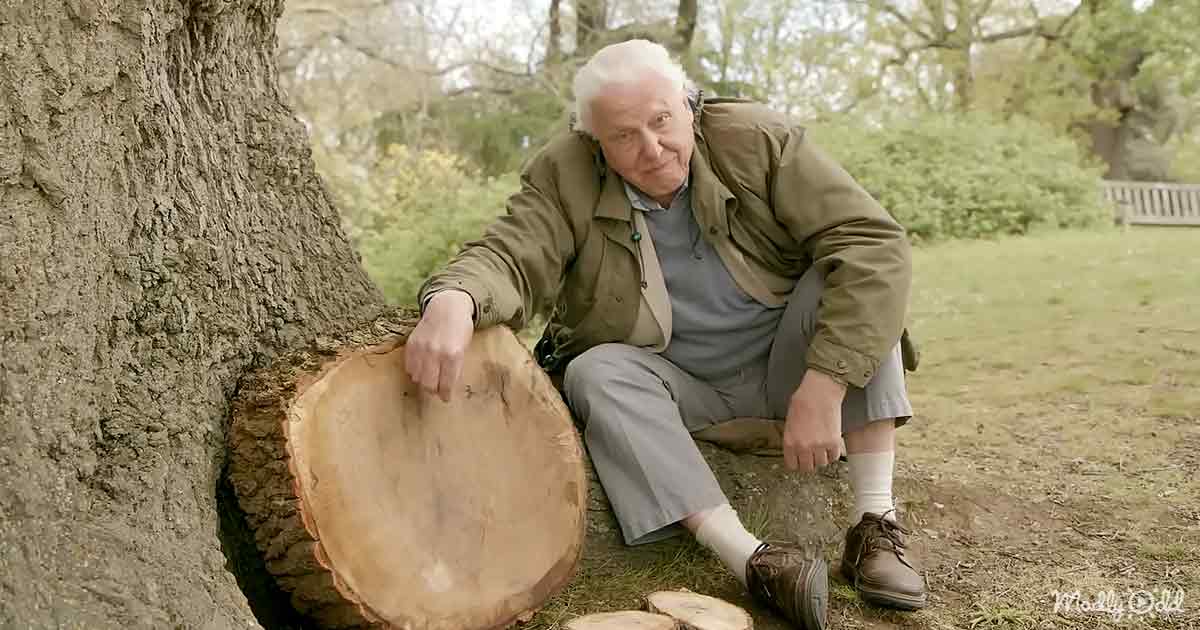 As anyone who has watched his documentaries will agree, Sir David Attenborough’s curiosity about the natural world is infectious. That makes his mission to help the planet that much more inspiring.

“I don’t make programs out of some prosthelytizing view that people ought to be interested in [nature],” he said. “I do [it] because I’m interested in them, and it gives me a huge pleasure. And I think other people can get pleasure from it, too.”