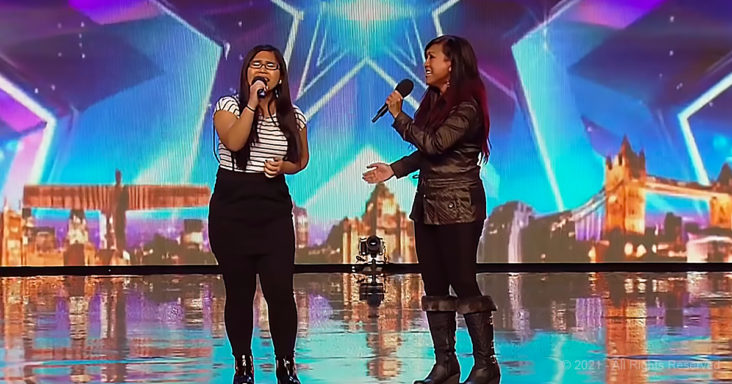 This mother-daughter duo had not been performing together long when they took the stage and stunned Britain’s Got Talent crowd.

The big stage of Britain’s Got Talent was once again home to an extraordinary and unexpected singing performance by two little-known singers.

The mother and daughter team first spoke with the judges, telling them that the mother had recently left her husband to start a better life with her daughter. 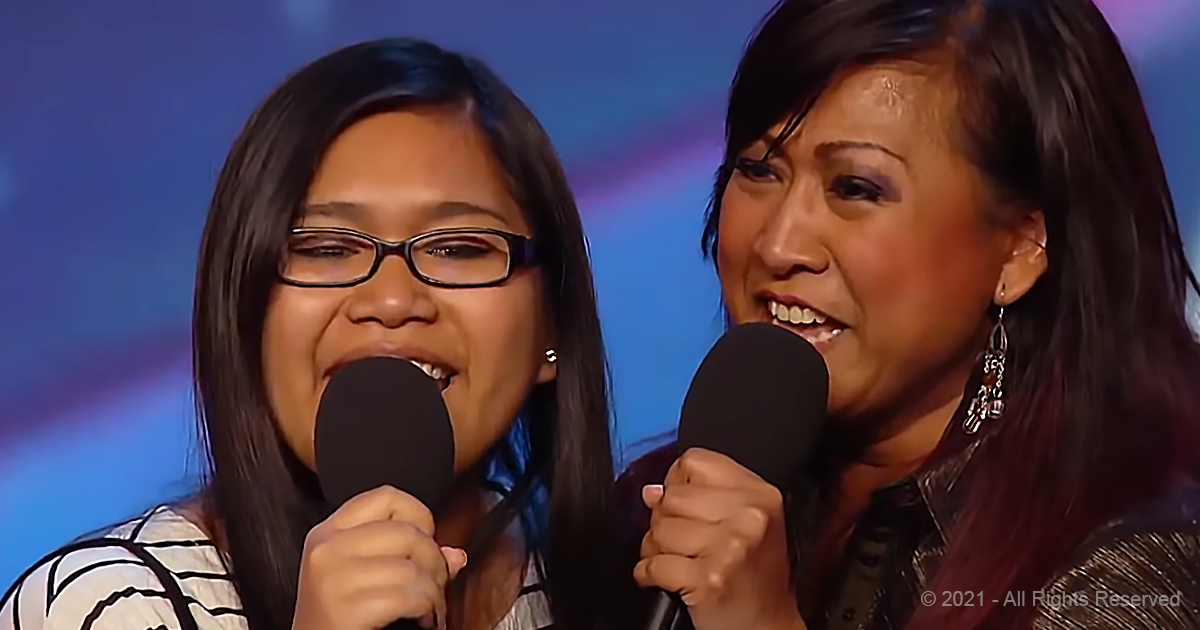 Following the touching backstory, it was time to perform. Although they said they had just started singing together, it was clear from the beginning that they were special.

Performing the Barbara Streisand classic hit, ‘Tell Him,’ the mother and daughter team electrified the audience and judges, sending chills down their spines.

Their incredible performance was enough to earn a standing ovation from the appreciative audience – as well as top scores from the judges.