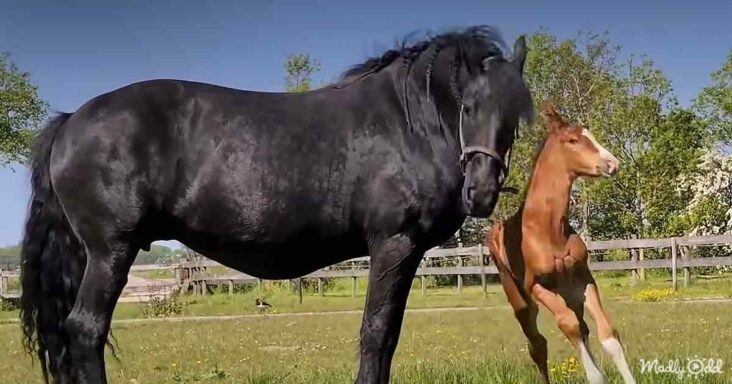 When a woman gives birth to her baby, her world changes for the better when she sees the child for the first time. However, if the child does not make it alive during birth, the mother feels that everything is lost for her. This is something familiar between humans and animals. 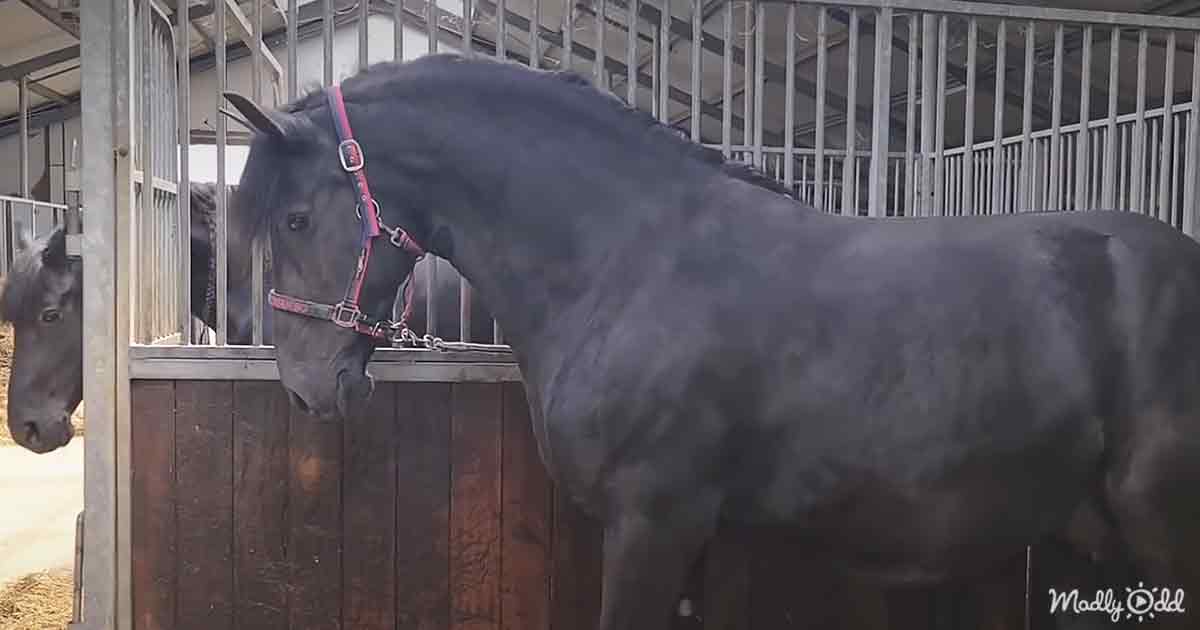 Recently, a horse named Queen Uniek was pregnant and in tremendous labor pain. She paced around her stall and flamed her lips in agony. Around an hour later, when she gave birth, she saw that her foal wasn’t moving. Her keepers also ran here and there, and there was chaos. Finally, Queen Uniek understood that something was wrong with her foal.

Unfortunately, her foal couldn’t make it, and the poor mother was heartbroken. She looked everywhere for her baby but couldn’t find the foal. Finally, her keepers tried to calm her down by scratching her. 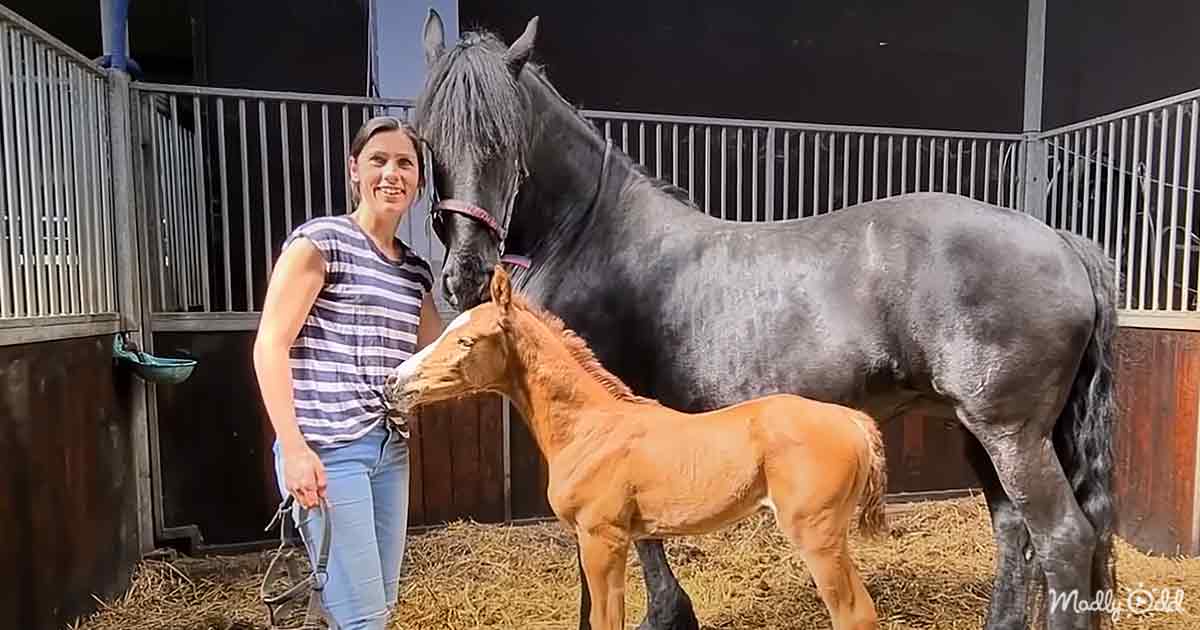 The following day, a foal, who had lost his mother, arrived at the farm. They named him Rising Star and tried Queen Uniek to foster the foal. Thankfully, the heartbroken mother was delighted to see the foal and accepted Rising Star as her own. She also danced a bit to show her happiness.

The keepers thought Uniek would not accept Rising Star, but thankfully she fell in love with the foal at first sight. Although Queen Uniek showed signs of happiness, the keepers were still wary of how she would react if the foal came any nearer. So finally, the kind mother horse fed her milk to the foal and licked him. This assured the keepers that everything was fine between them. 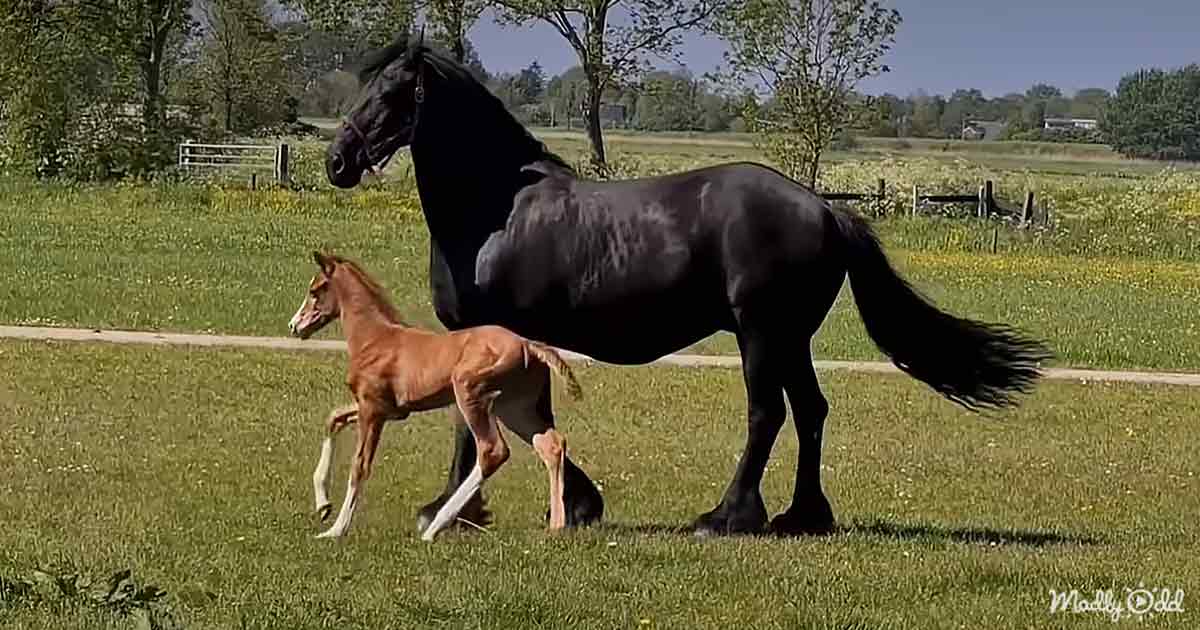 Queen Uniek and Rising Star were inseparable. She would always keep a motherly eye on Rising Star whether they were inside the stall or outside. Of course, the foal was also very happy to find his mother.

Rising Star would jump and run around in sheer happiness whenever they were outside. Queen Uniek would always keep an eye on the naughty foal while he played. She never wanted him to go too far from her. 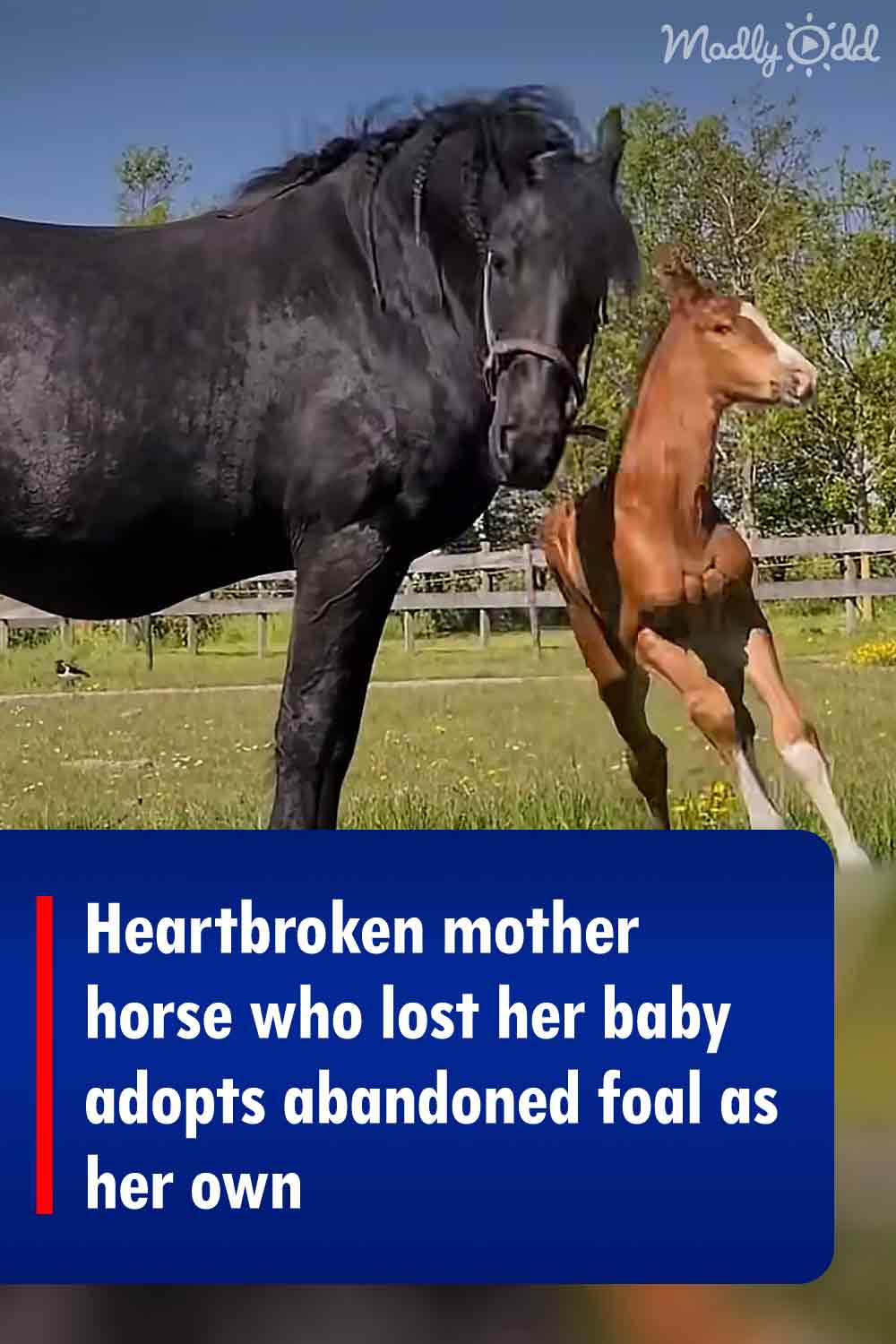