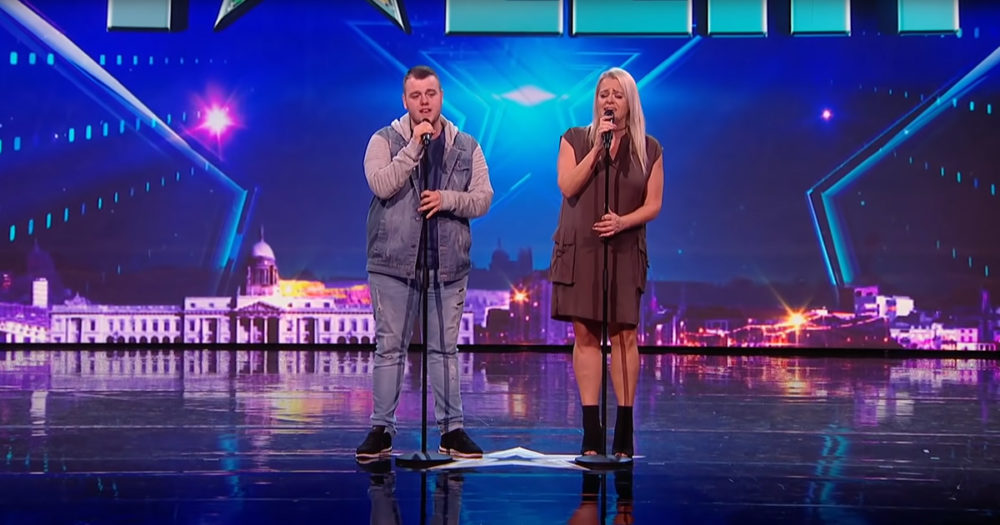 A mother-son vocal duet touched the hearts of everyone watching on Ireland’s Got Talent.  Sharon and her son Brandon took the stage to audition for the show, choosing to perform Calum Scott’s song “You Are the Reason.”

As the two took center stage, judge Denise van Outen asked if their song choice had any special meaning to them.  Nineteen-year-old Brandon looked at his mother and immediately started blinking back tears, so Sharon gave everyone an emotional explanation. 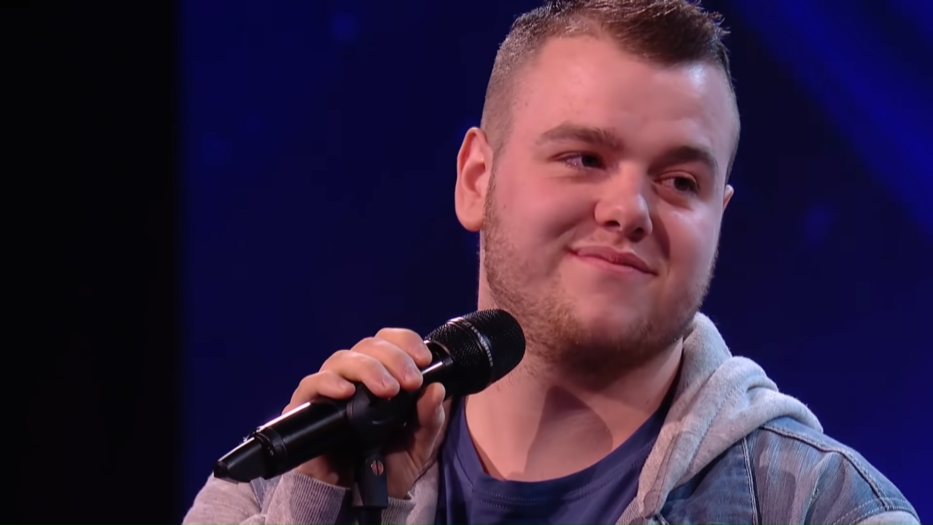 Sharon sat by Brandon’s bed, holding his hand as she talked and sang to him.  She pleaded with him, “Come on, Bud, come back to me.  And he woke up. It just wasn’t his time.”  Doctors weren’t sure what, if any damage had been done to Brandon’s brain because of oxygen deprivation during the whole experience.

Everyone watching was curious to see how Brandon was after the incident.  As the song’s introduction starts, mother and son share a special look, and Brandon starts the song off.  The audience immediately falls in love with Brandon’s pure, gentle voice.

It is so emotional to watch the bond between this mother and son as they sing this song that has such meaning to them.  They blend beautifully and touch hearts everywhere.  Even the judges couldn’t help but feel tears well up in their eyes.  Tears streamed down Brandon’s face by the time they finished their duet, and the crowd and all four judges gave them a standing ovation. 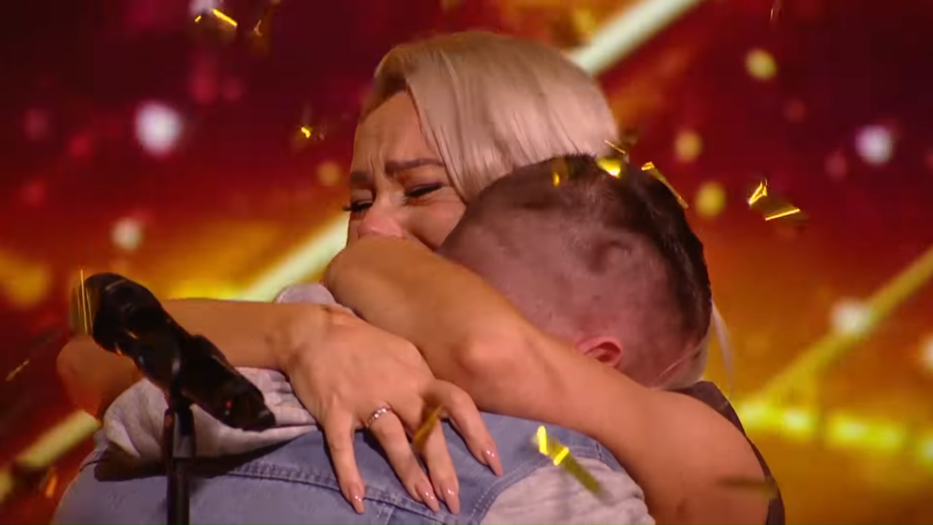 As the audience cheered, host Lucy Kennedy marched out from behind the stage and headed down the steps leading to the judges’ table.  Sharon and Brandon looked a little confused and weren’t quite sure what was going on.  Lucy strode up to the judges and told them, “They’re mine!” as she hit the Golden Buzzer.

The show’s host, Lucy said: “Thank you both for being my Golden Buzzer. You guys are just amazing and I’m so proud to have you both.” An emotional Denise Van Outen added: “I just think you are both fabulous together. You can see the love shining through. You both have individually amazing voices, but together you are just phenomenal. You are the ones to watch in this competition.”

This emotional performance sent Sharon and Brandon straight through to the Live Shows. Even if they hadn’t been selected, Sharon said it best in the intro interview, “We’re winners today; just to be here.”

THEIR NEXT PERFORMANCE: Mother and Son Bring The House Down with 1986 Aretha Franklin Hit 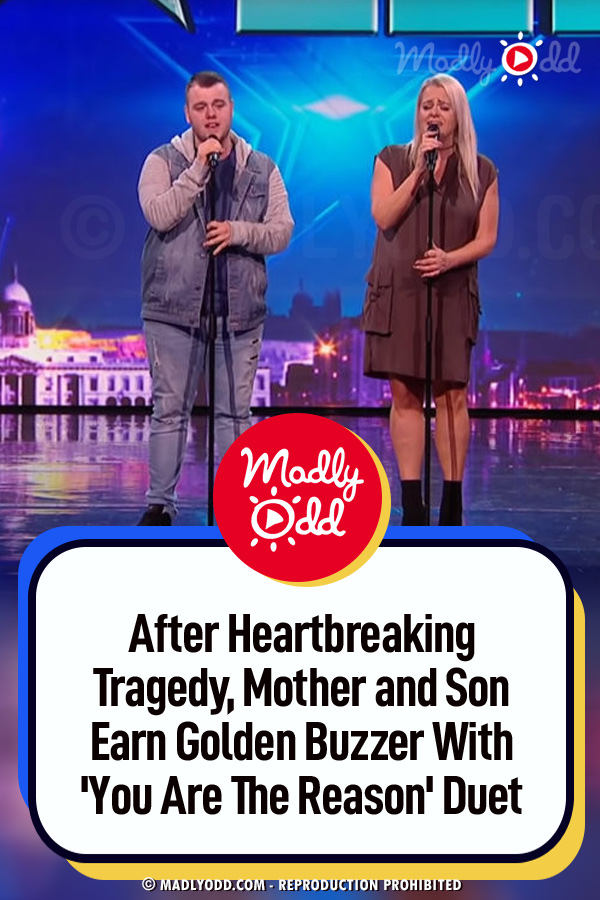