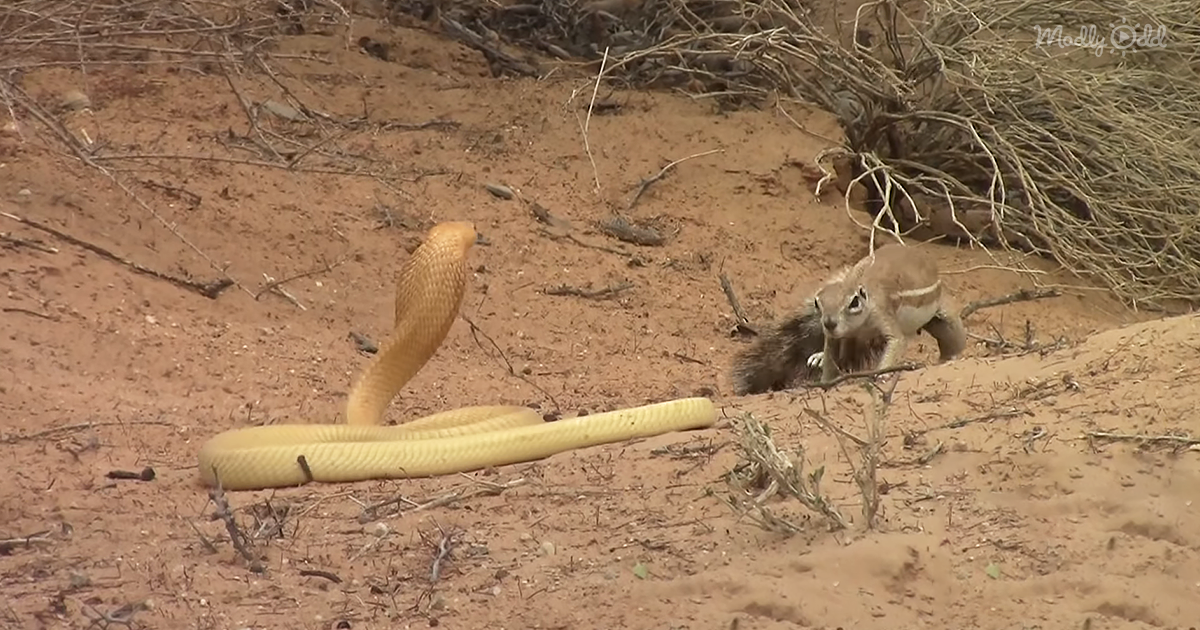 Maternal instincts know no limits. A mother will fight against any odds to protect her children, and there is no clearer example than this footage. The clip shows a fearless mother squirrel doing everything that she can to deter a cobra who is threatening her babies. Putting her own life at risk, the courageous critter shows incredible agility and cunning as it faces off against something that most humans would run from.

After a battle that’ll leave you on edge, the cobra decided to back down and escape into a hole situated near a nearby tree. Even though it seemed impossible, the squirrel dodged and dived away from each and every strike without being bitten as the camera roll rolled along. There are times when it looks like it could be all over, but fortunately, this around the squirrel and her babies made it out fine.

This footage recorded in South Africa’s Kruger National Park is sure to leave your hair standing on end. Whether you’re enthralled by the sheer showing of dexterity and speed or holding thumbs for the squirrel and her babies, you’ll be captivated. This battle between squirrel and cobra is a rare showing of just how remarkably things can turn out okay against all odds. 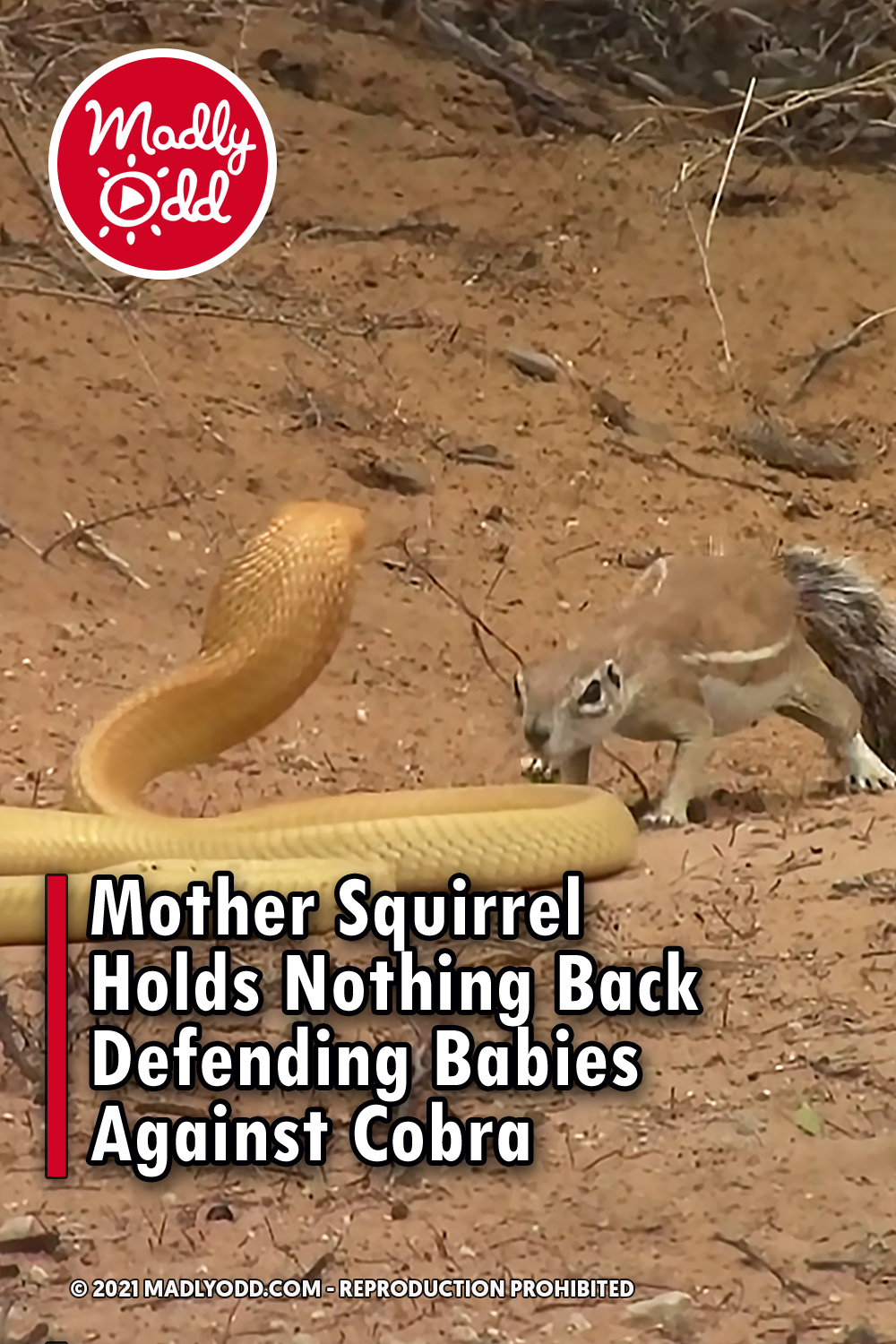