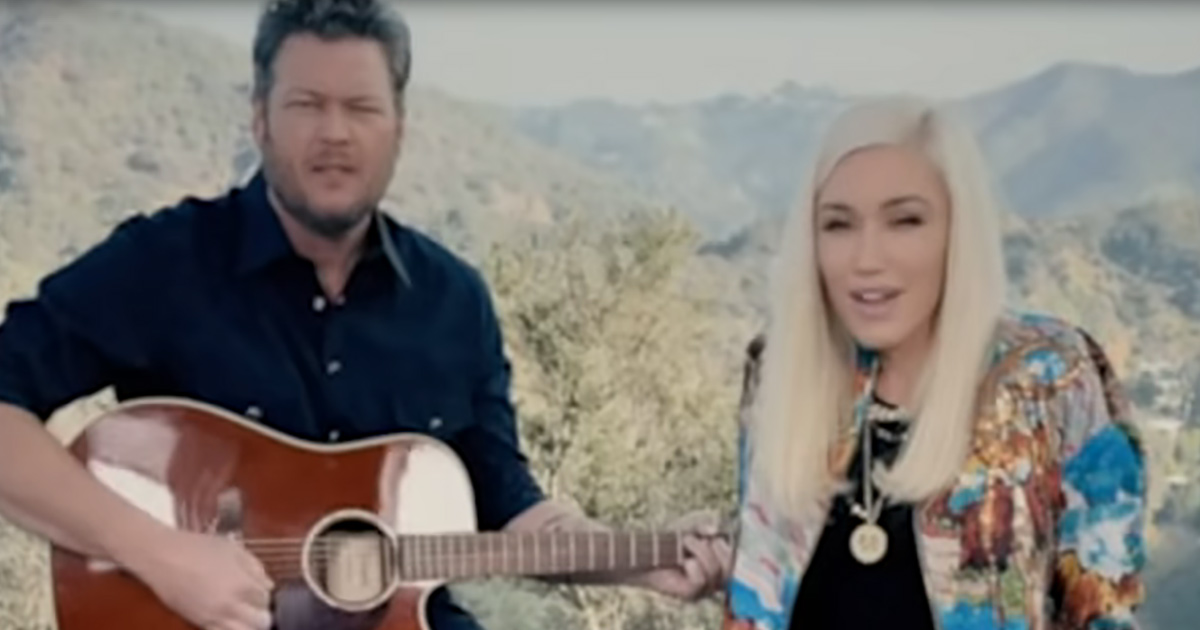 The world was treated to an unbelievable performance at this year’s Grammy Award Show by none other than country superstar Blake Shelton and early 2000s pop diva, Gwen Stefani. We didn’t think this heartfelt duet could get any better – until watching their new acoustic rendition.

“Nobody But You,” the smash hit from Shelton’s 2019 studio album Fully Loaded: God’s Country, features these two sensational artists like never before, with killer harmonies and an even more beautiful message to boot. And this new acoustic version takes the song to a whole new level.

The breakout hit was written by songwriters Shane McAnally, Ross Copperman, Josh Osborne, and Tommy Lee James. While Shelton was busy filming tv sensation The Voice in LA, he was approached by McAnally to take on the song, and the country star immediately fell in love with the tune.

After releasing the hit as part of his 2019 album, Shelton and Stefani decided that this song’s journey wasn’t quite finished. In this new acoustic video shot atop a beautiful mountain vista, it’s difficult to choose what’s more stunning, these two country lovebirds’ performance or the spectacular view. 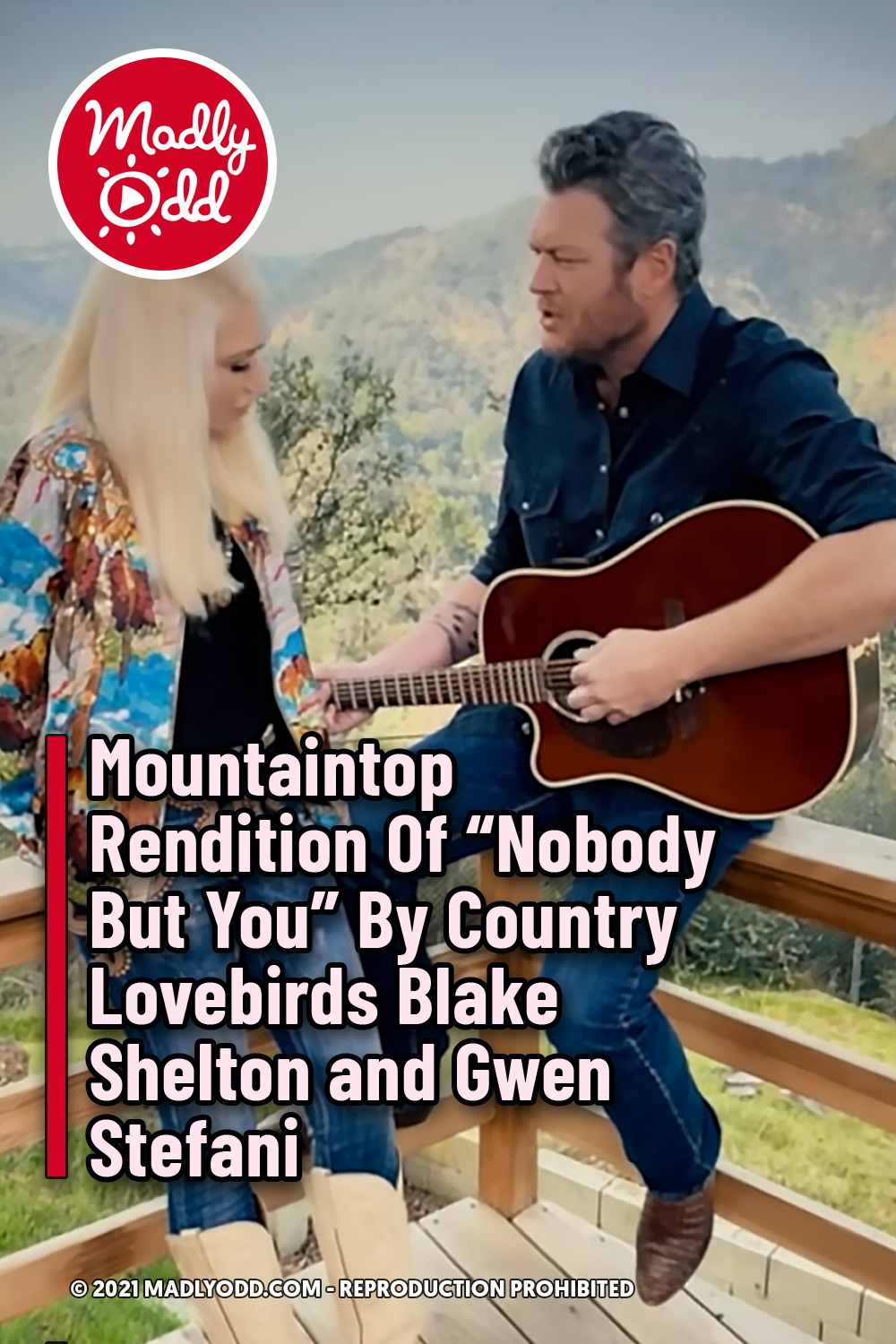