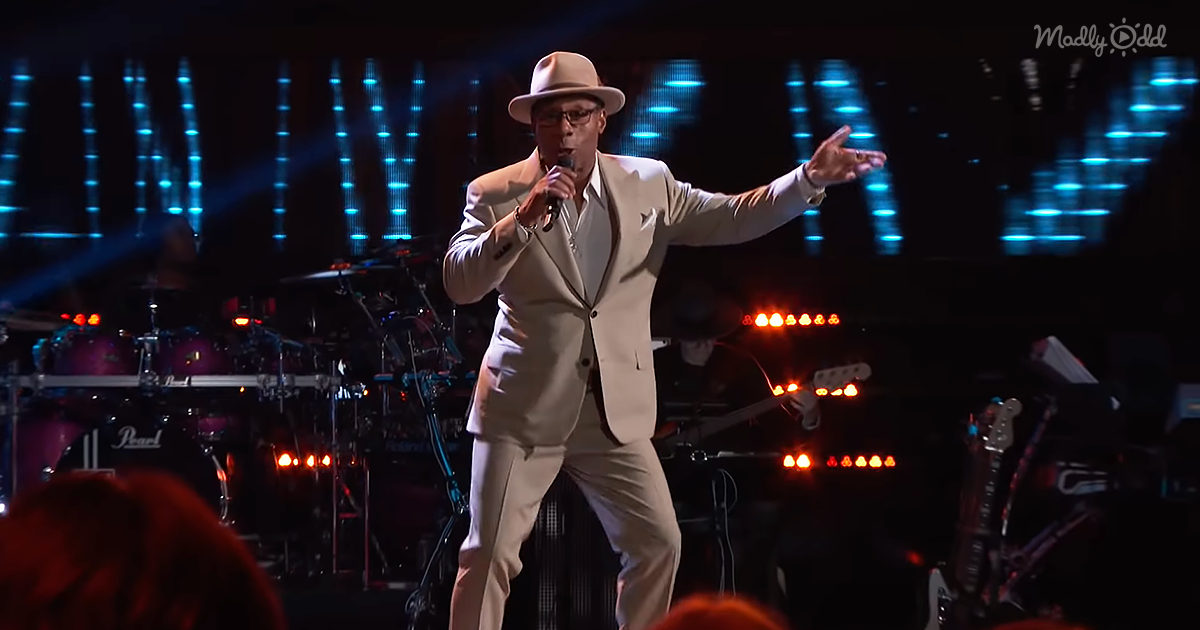 Sixty-eight-year-old singer Tyrone “Mr. Superfantastic” Perkins received his shot at fame, aiming to impress with an old-school rendition of T-Bone Walker’s “Stormy Monday” for his blind audition. With style influenced by his legends, the oldest artist in the history of The Voice carries charm similar to greats like Tony Bennet and Frank Sinatra.

Despite delivering a consistently smooth performance that stayed true to the style of his track choice, the old soul just couldn’t captivate the coaches. With just a few picks left in each team, they had to pick carefully. John Legend’s kind refusal offered an explanation, saying “Mr. Superfantastic, that’s interesting because you do a song like that and it felt kind of kitschy and fun, but I wasn’t clear how I would translate that into ‘I can mentor this singer and make you a winner on The Voice.”

Snappy dresser and old-school artist Tyrone Perkins will forever be remembered as Mr. Superfantastic after his blind audition. The Voice was rewarded with a performance of “Stormy Monday” by T-Bone Walker that’d put anyone in the mood to dance, receiving a standing ovation after his soulful rendition of a beloved classic.