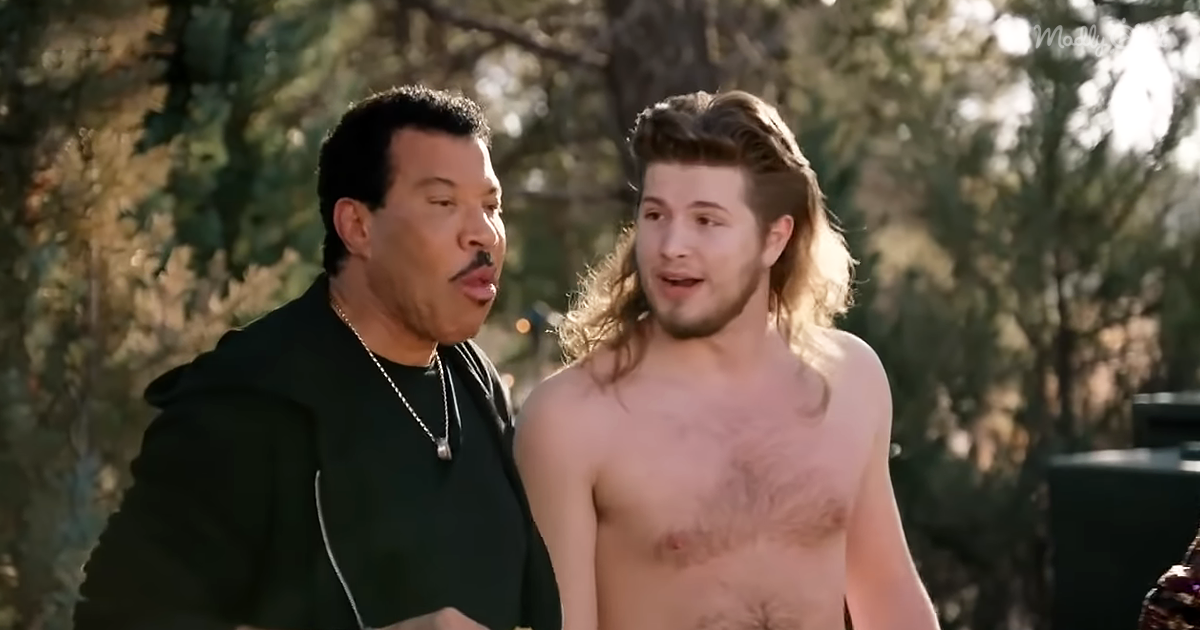 Lionel Richie, Katy Perry, and Luke Bryan were having a bit of fun before an audition, soaking up the sun outside while roasting giant s’ mores on the fire. Suddenly, a man with a mullet came rushing towards them, almost being intercepted by security. As it turned out, the party crasher was none other than welder and would-be singer Nash from Newman Lake, Washington – the show’s upcoming auditionee. Right there and then, the judges gave Nash his shot to sing Toby Keith’s “Should’ve Been A Cowboy.”

Nash’s audition had the judges in on the action, jamming along. Luke Bryan joined in singing an impromptu duet as he enjoyed the country sound of the eager contestant’s voice. Despite everyone loving his attitude, the showing of talent just wasn’t enough. After some on-the-spot vocal coaching, the Washington singer was sent home with three ‘No’s.’

Wearing nothing but his jeans and boots and sporting a well-tended mullet, eighteen-year-old Nash crashed Luke, Lionel, and Katie’s s’ more Party. He sure gave Luke Bryan a run for his money with Toby Keith’s “Should’ve Been A Cowboy,” but there was no besting the country legend. His audition proves that even when surprised, American Idol’s judges ooze professionalism and personality. 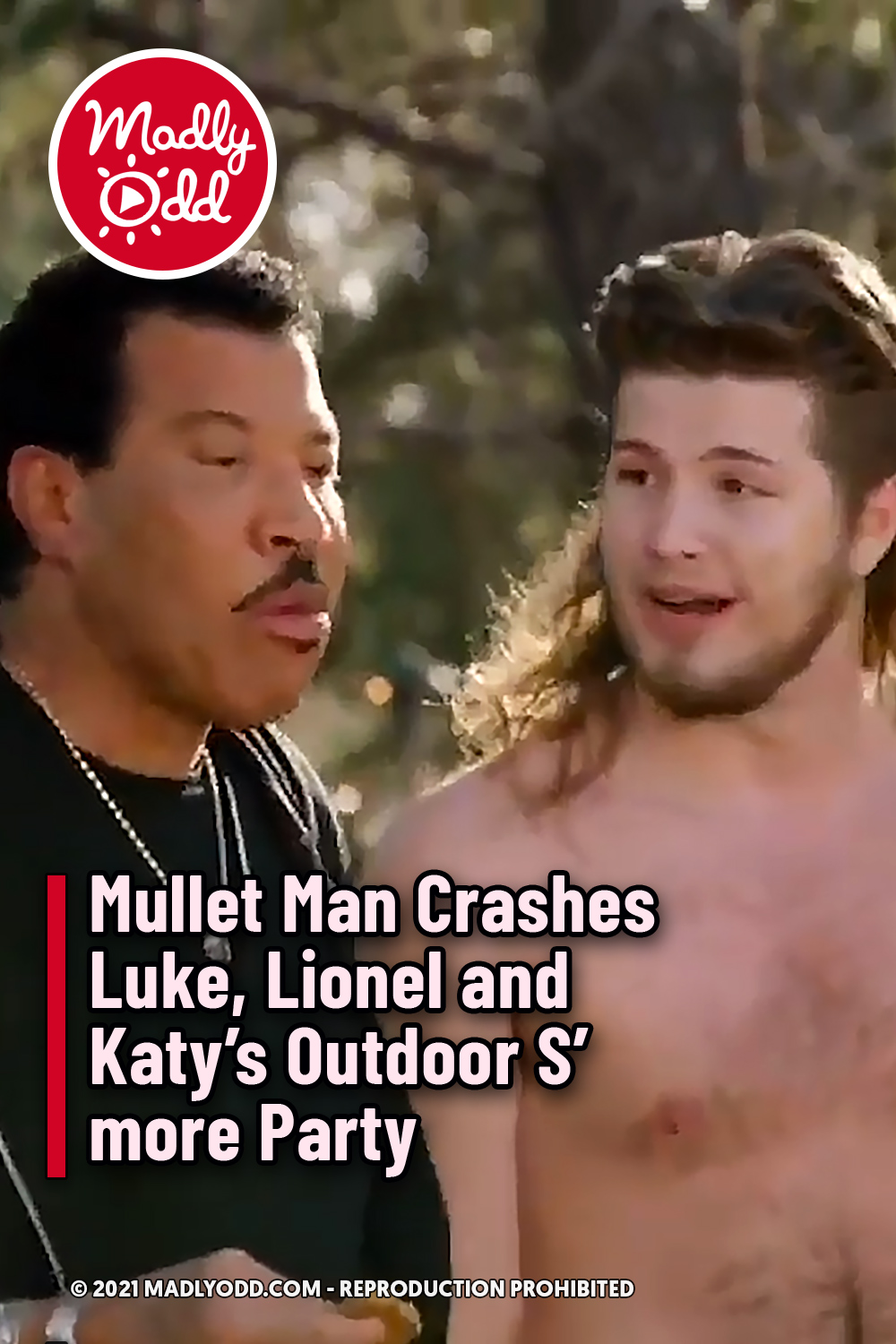