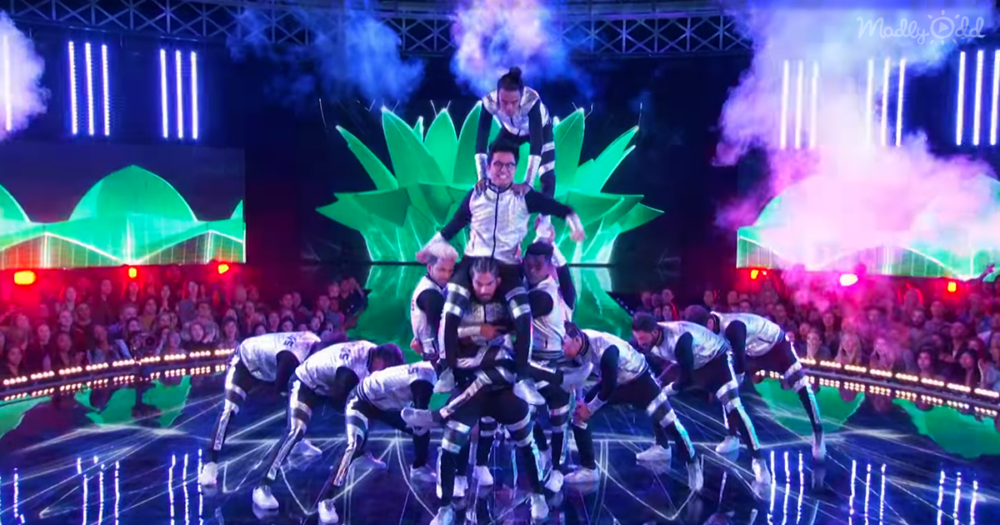 ““Astounding acrobatics and well-choreographed dance stunts of “The Kings” wowed viewers of the World of Dance TV Show for the win!”

The performances from “”The Kings”” on World of Dance are not only a crowd-pleaser but one of the judge’s favorite acts. This magnificent performing Dance Troupe is as brave as they are skilled with their astounding feats of choreography and dangerous-looking twists and twirls in midair. Combine this with their catchy Multicultural Dance Beats with heavy hints of fresh Hip Hop flavor and you have an instant hit.

“The Kings” (as they are internationally known), or the “Kings United India” have been exciting and amazing crowds with their unique and fresh styles since Suresh Mukund and Vernon Monterio created the Dance Group back in 2009. 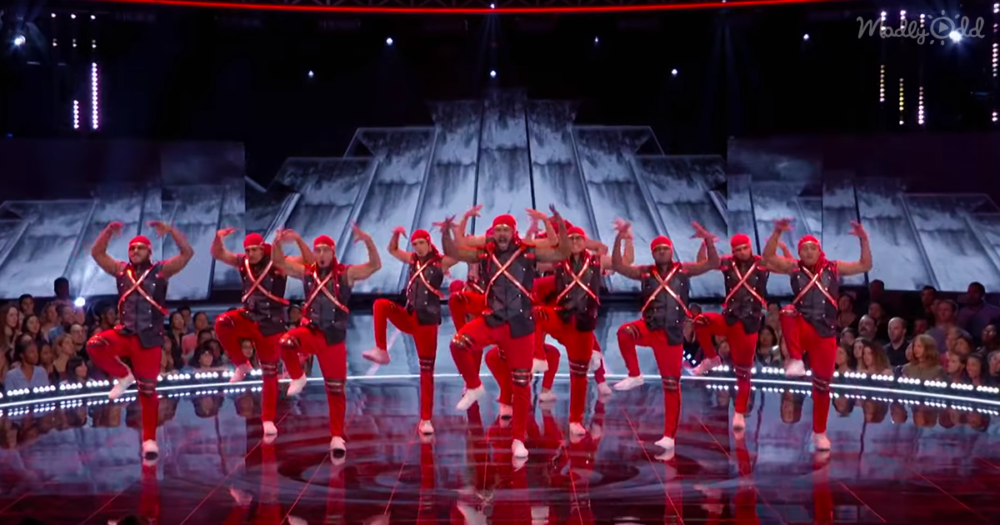 Since their formation “The Kings” have consistently been the winner of many Dance Reality shows including the latest 2019 World of Dance where their final performance won with a perfect 100 in score and resulted in a standing ovation from both the crowd and the judges. One of the judges even exclaimed, “Out of this world!”

Before their win, “”The Kings”” had appeared many times on previous episodes of 2019 World of Dance where they consistently retained their high scores and enthralled the audience with every single performance.

In the Qualifiers part of the show, “The Kings”” debuted with a Hip Hop beat and rolls in midair as well many other stunning dance tricks such as running off of the backs of three other dancers before one did a potentially dangerous stunt and flipped high into the air. This performance literally had people holding their breaths.

The Duals session of the series featuring the Dance Group in matching outfits once more and included the amazing stunts and tricks that they are known for along with a dancer who walks on their hands with their legs over their arms. Native-sounding drumbeats accompanied their dance, and the performance was so good that it scored them a 99.3 rating from the judges.

“The Kings” performance for The Cut piece of the show has a robust and robotic theme featuring the troupe in metallic outfits and really blasts off with a dancer who does several backflips along to their Techno music selection. Bumping along to the deep melodic bass, they even form a very visually stunning human-robot pyramid of sorts which really delights the onlookers. 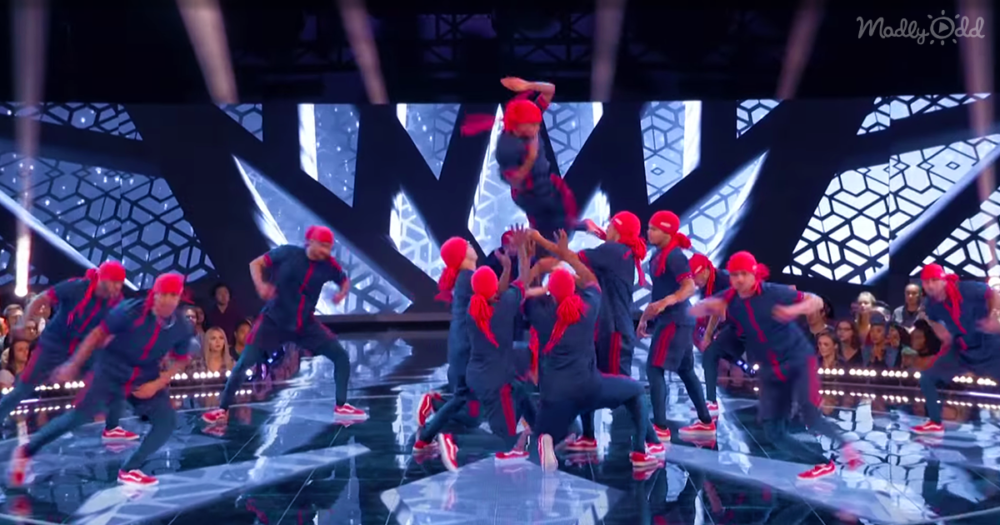 The Division Finals was yet another outrageously excellent performance for “”The Kings”” who went animalistic with this one that showcased a roaring lion and animal theme that was very entertaining and featured a Hindi type of beat that really went along well with the entire act and scored them a final 98.7 from the judges of 2019 World Dance.

“Cinematic” was the word that came to the minds and mouths of the spectators of the World Finals where “The Kings” once again impressed with their otherworldly dancing talent with a Roman theme. This impressive, bold performance included nice beats and super-high jumps into the air with flashy, fast, and entertaining choreography.

It seems that “The Kings” are here to stay, and lucky us! Their dancing and tricks take us to another realm where anything is possible, and where we can always count on their fresh dance beats and brazen uniqueness and individuality that the team imbues and conveys to us as we once again watch them in pure astonishment. They are a feast to both the eyes and the ears that we’ll hope to enjoy for years to come.” 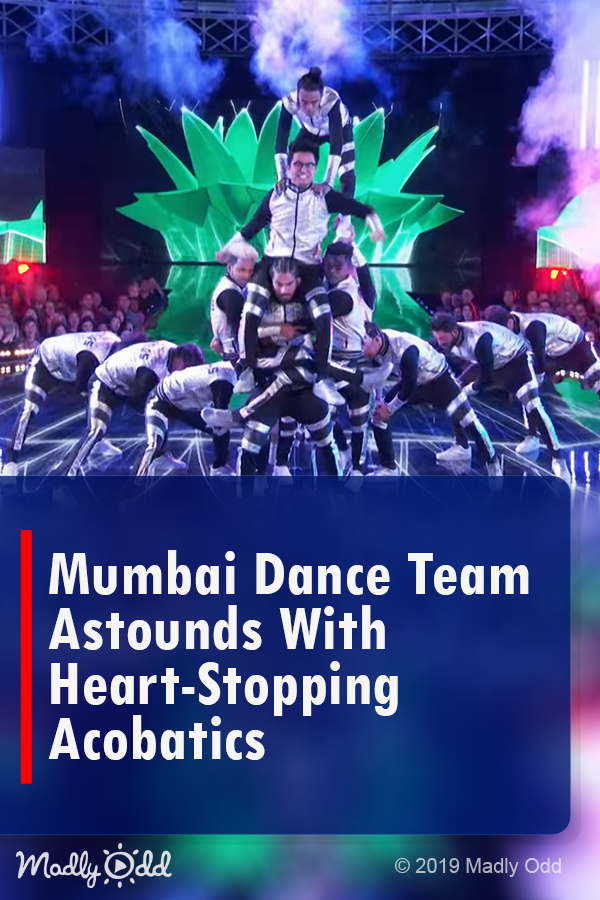