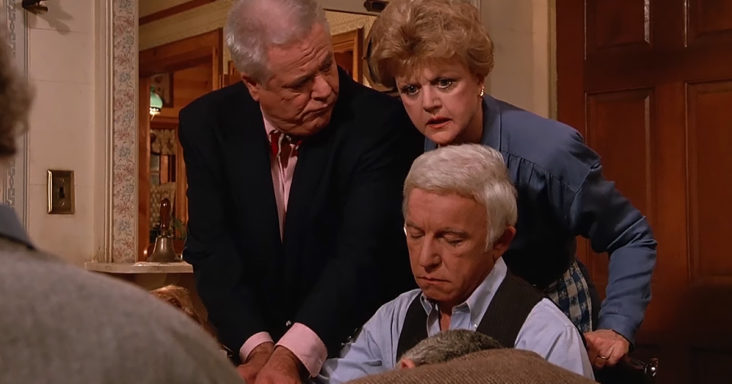 For twelve seasons, Jessica Fletcher solved over 250 murders. Somehow she was always right where she needed to be to catch the killer. Murder She Wrote continues to be loved and watched by many generations. 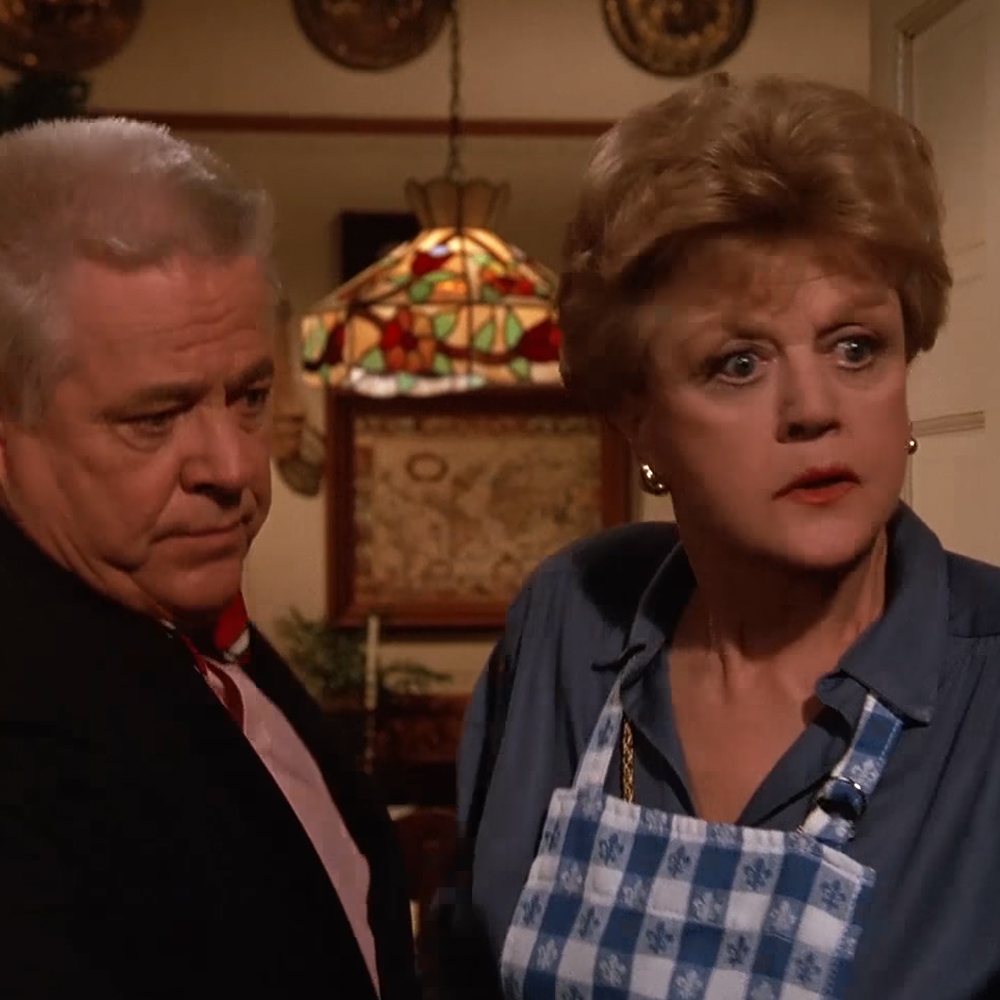 Playing Jessica Fletcher gave Angela Lansbury the most Golden Globe nominations for the same series of any actor to this day. After its initial run, there have been four TV movies, two computer games, and a spin-off book series.

In this clip, “Something Fishy about that Chowder,” Jessica hosts a dinner party that gives her guests a case of murder. To clear her name and solve the chase, she has to figure out who doctored her chowder. 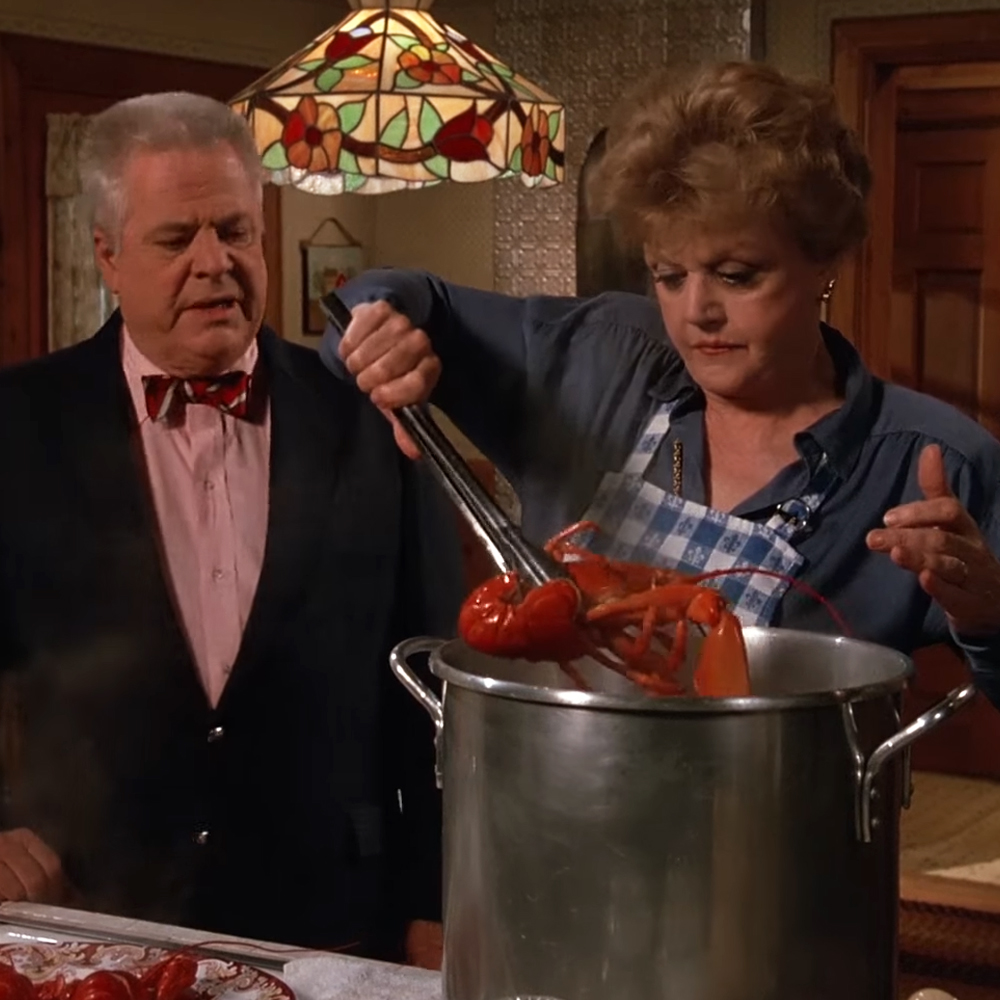 To make matters worse, the soup is announced as Jessica’s secret recipe; therefore, the guests could easily suspect her as the culprit. However, there’s a bit more than light contempt between some of the guests, so there’s plenty of suspicion to go around.

Most of the guests simply fall fast asleep after eating the chowder, but one of the guests is taken away by ambulance. Elmo, who’d been drinking heavily at the party before the food was even served, would never make it home from the hospital. 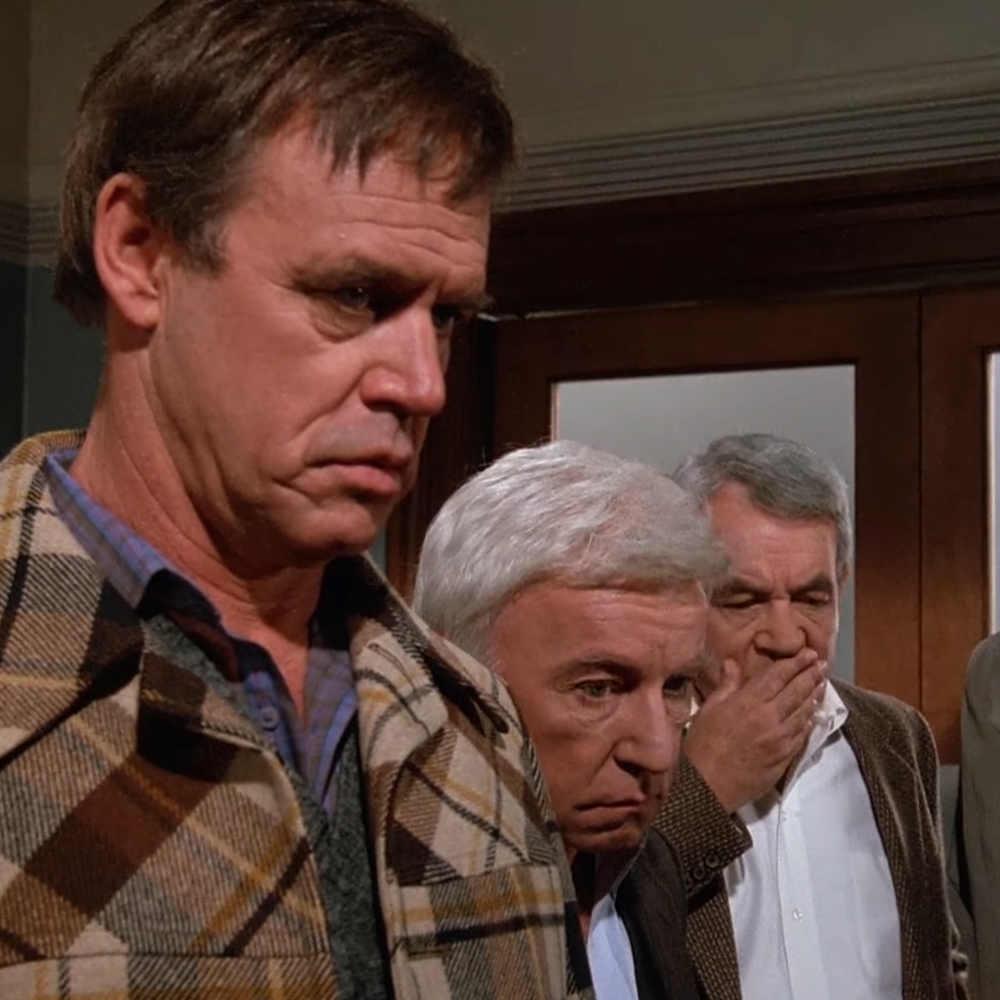 Before the doctor delivers the news, the woman who refused to eat the soup makes a comment insinuating that Jessica must’ve done this on purpose. Then the doctor comes out to say that Elmo has died.

Jessica holds Elmo’s newly widowed wife as the doctor delivers the news. He then looks at Jessica and tells her they’ll have to analyze her chowder to see if it was the cause. The amateur detective looks concerned, but fans know she’ll catch the murderer before it’s too late.