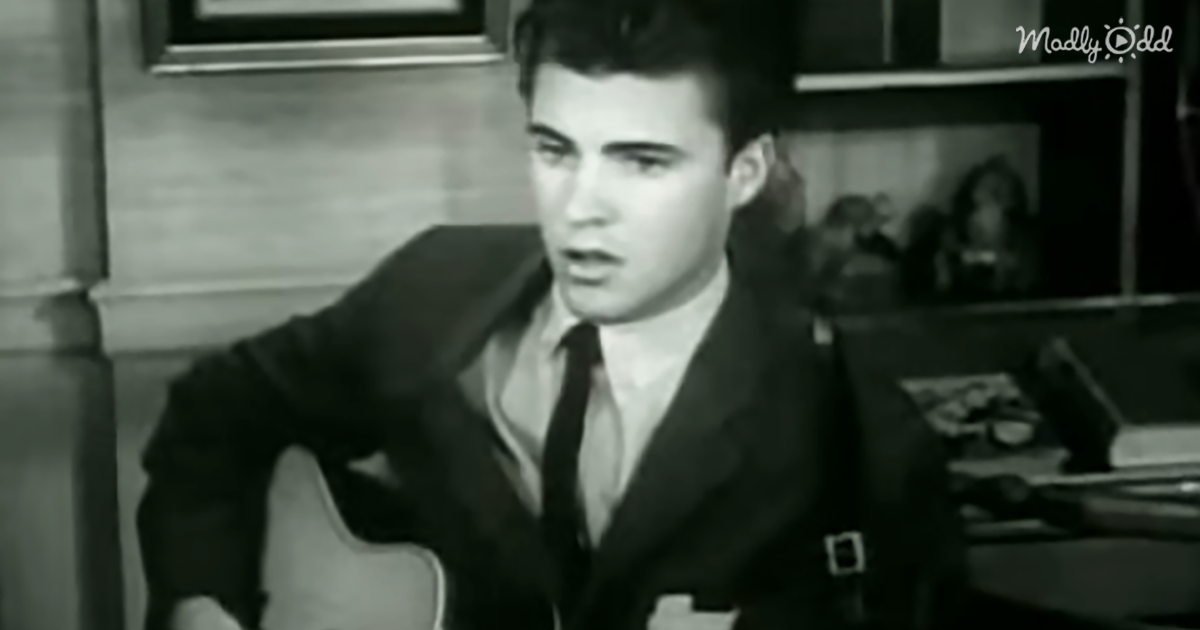 Ricky Nelson is known for singing different types of songs including, ‘Rock and Roll”, as well as “The Blues.” He was fascinated with the emotional power that The Blues had on people. “Lonesome Town” was one such song. It was written by Baker Knight and had the power to move people. This song proved to be a hit as it topped the charts.

In 1984, the British singer-songwriter, pianist and composer, Elton John performed “Sad Songs (Say So Much),” written by Bernie Taupin and himself. It didn’t top the charts but was still a hit. The song reasoned as to why we like listening to sad songs. He also sang numerous other blues songs.

Sad Songs are popular because they bring out the feelings that we have buried. They have the power to bring out these emotions so that we can deal with our sadness. Most of these songs also have a positive impact as they also have words that help people move on in life, and know that happier days will come.