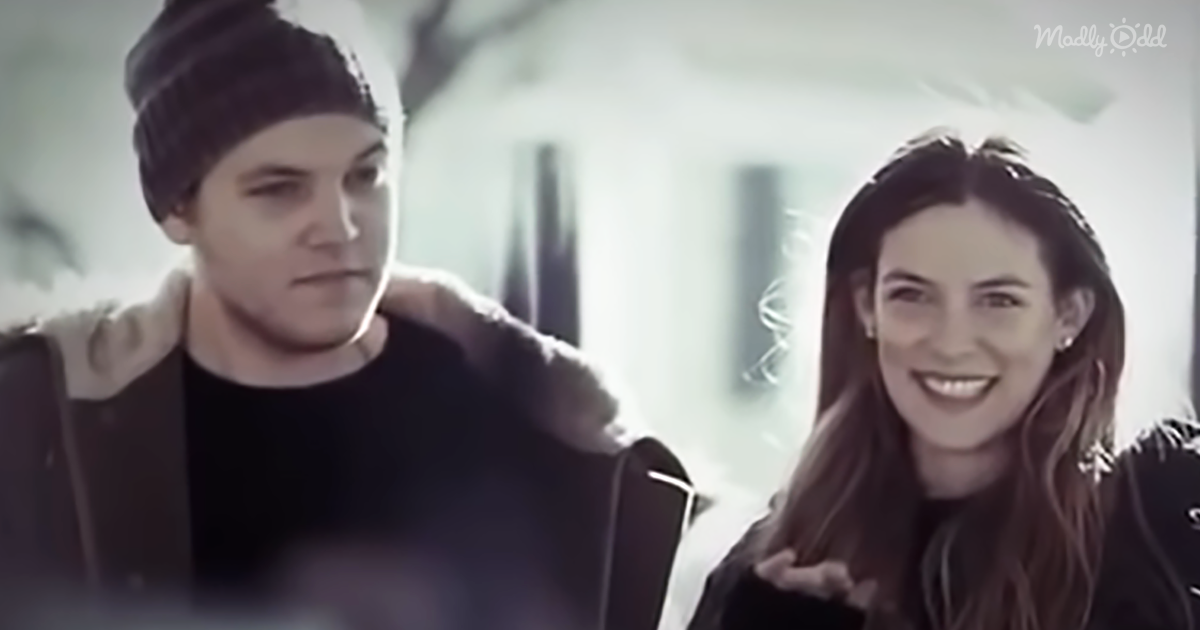 There have been endless amounts of Elvis impersonators throughout the years. While the majority of these people are talented at what they do, no one comes quite as close as one man. Benjamin Keough is The King’s grandson and could be mistaken for Elvis himself.

Priscilla Presley once said, “Elvis is a fine specimen of a man. He had a lot of dignity; he had a lot [of] class.” The same could be said for Benjamin as well, who was born on October 21, 1992.

As Benjamin got older, his mother, Lisa Marie Presley, noticed that he looked so much like his late grandfather. As he continues to grow up, he seems more and more similar to The King, but he’s not the only one.

Benjamin’s sister Riley has gained a lot of attention from the media for her looks and musical abilities as well. You don’t have to be a rocket scientist to see those good genes and a large amount of creative talent run in the Presley family.