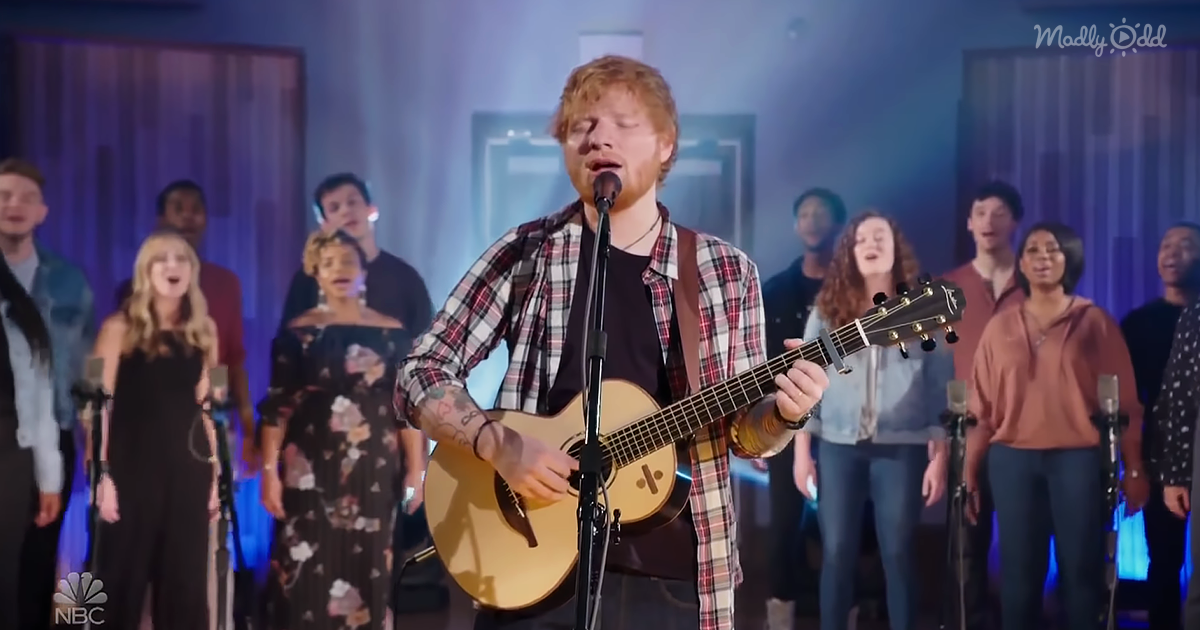 Though he looks like just an ordinary person you’d see on the street, Ed Sheeran is one of the most popular musicians in the world. When the talented ginger puts his unique spin on Elvis’ “Can’t Help Falling In Love,” you’ll be left wanting more.

Attempting to cover an Elvis song is a brave thing for anyone to do. Thankfully, with Sheeran’s smooth vocals and endless talent, it isn’t that difficult for the British lad. This tune is one of the most iconic love songs of all time.

As Ed sings along to the classic Presley song, he plays guitar as well. During the Elvis All-Star Tribute, Sheeran puts on a fantastic performance. Even though Elvis has passed on, we like to think he’d be proud of Ed Sheeran.

As Sheeran continued to sing, the audience became silent as every smooth and sultry word poured out of Ed’s mouth. With talented background singers, this musical combination is a masterpiece suspended in time, thanks to technology. 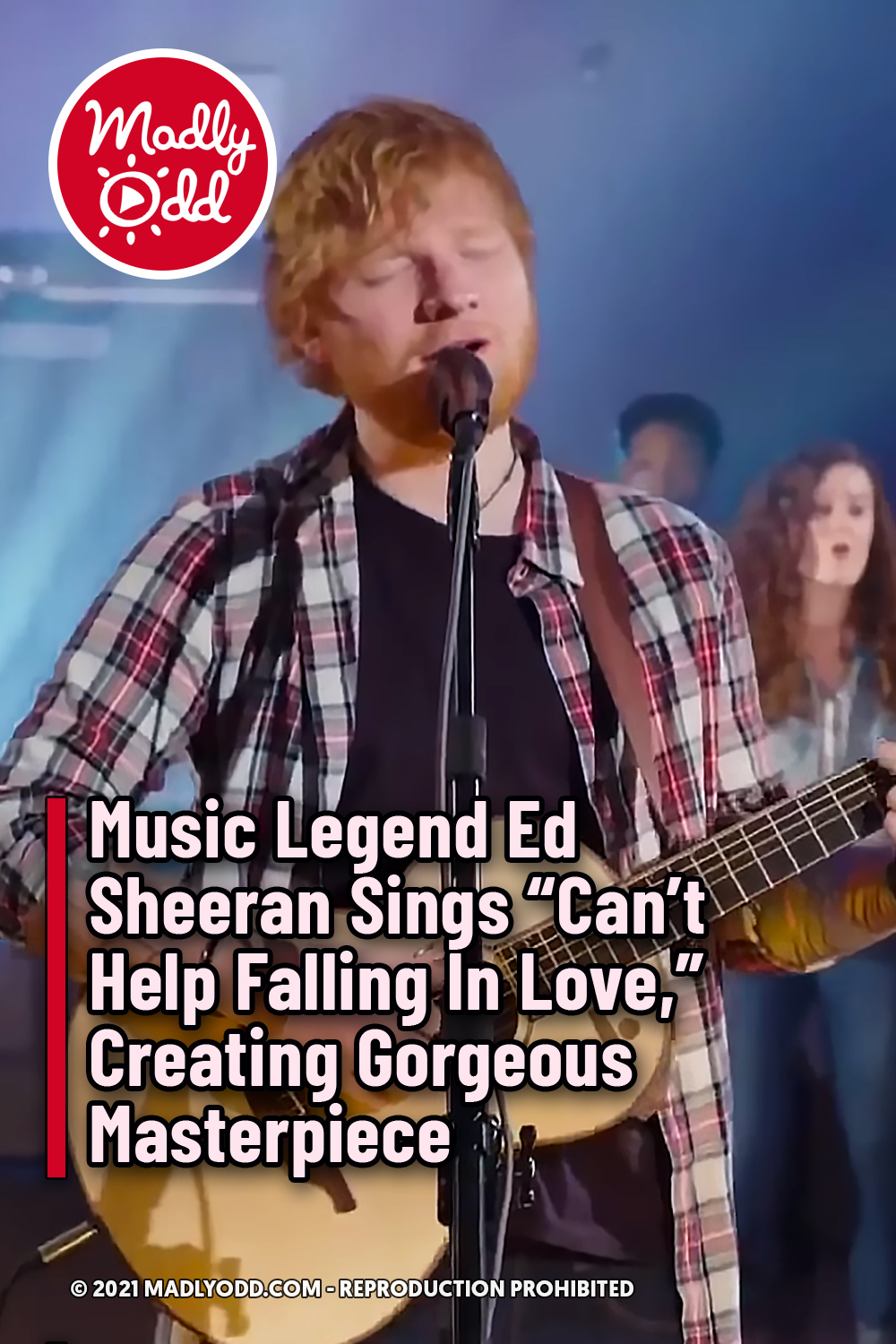