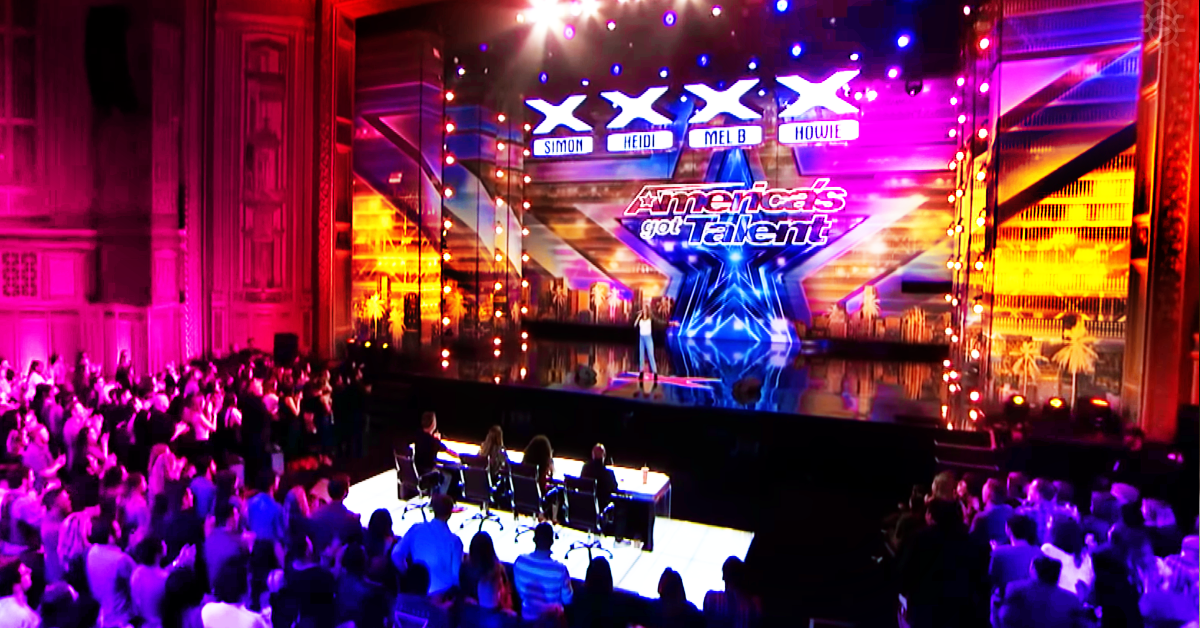 What everyone is saying about the act that stunned the world last night: “Whitney’s reincarnation?” “It’s as if Whitney Houston took over.” “Whitney is not dead!”

Before she began singing, Glennis Grace talked to the judges about what motivated her. “I have an 11-year-old son and he would love to see me follow my dreams.” She paused for a moment with a tear in her eye and added a personal reflection, “Ever since I was a little kid, I knew I was made to sing for lots and lots more people.”

She overwhelmed both the audience and the judges the moment she started to sing and it definitely felt like Whitney was back onstage. Glennis delivered powerhouse vocals and electric energy throughout out her performance. The more you watch you watch her the more you will be electrified, too. I simply cannot believe the range of talent we have seen thus far on “America’s Got Talent”. I didn’t think it was possible to get any better, but this takes the cake.

Glennis who turned 40-years-old last week dazzled the judges with Whitney’s classic hit, “Run to You”. The vocal resemblance is uncanny, and yet she shows how manages to inject her own personal sound with the late artist. It’s as if Whitney was with her at that moment. The judges agreed:

“You are absolutely incredible. You do sound so much like Whitney Huston,” exclaimed Heidi. “You are a beautiful singer. You are amazing. It’s almost like you sounded exactly like Whitney Houston. I want you to take Whitney Houston, embody her, but then I want to see more of you,” added Mel B. “We watched you explode on the stage tonight,” said Howie. Simon was her biggest fan of all adding, “You look amazing and you sound amazing. I feel like looking a star already.”

“Run to You” was originally sung by Whitney Houston and is the fourth single released from her movie, “The Bodyguard”. Though “Run to You” is one of Houston’s most recognized songs worldwide, the chart performance was not as successful as her previous hit singles, but it’s still one of our all-time favorites and because it’s instantly recognizable worldwide and it brings back so many memories of that era, and yes: it was an era for those who lived it.

As one viewer said of her performance on America’s Got Talent, “Glennis, your time has come to really be known throughout the whole world. Your voice is so precious and deserves more recognition. I’m so glad you auditioned for this show. The world is in need of a voice like yours. ” Watch and you’ll understand — but if you really want a treat, when she begins to sing, close your eyes. Trust me. You’re in for a treat. 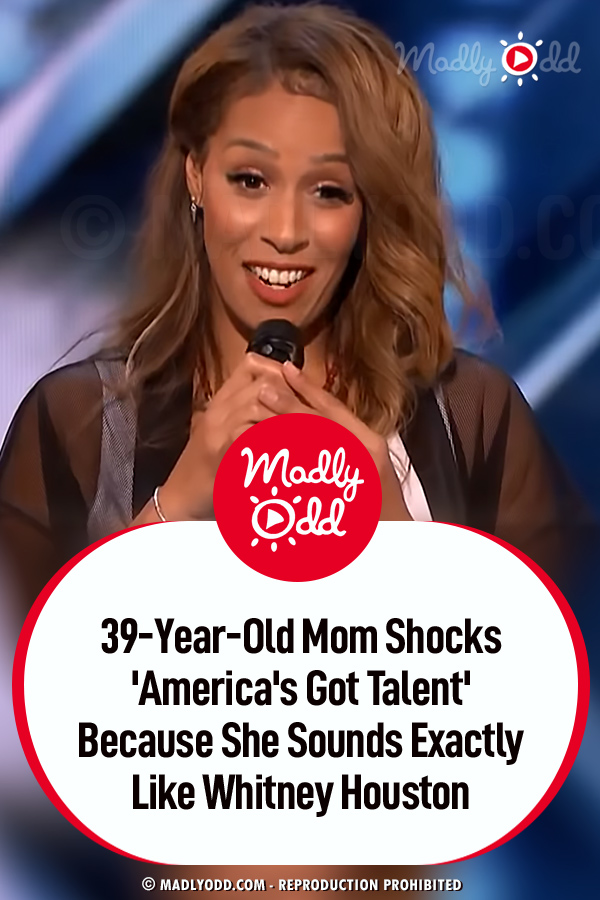