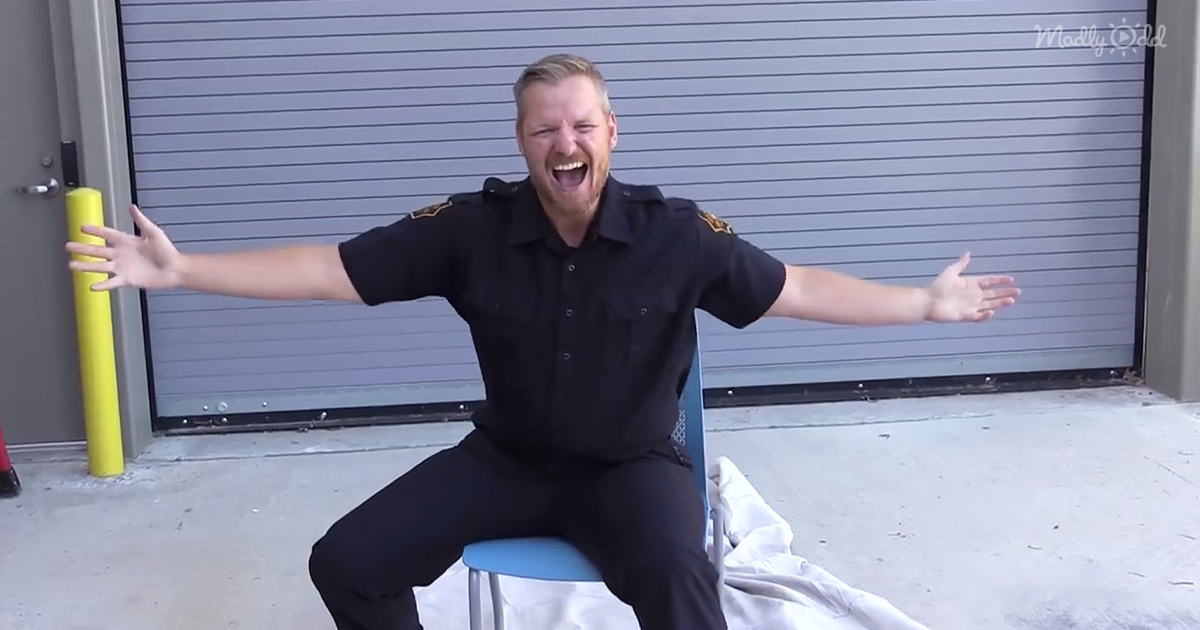 Grapevine Police Department pulls off a series of musical parodies that’ll have you in stitches. Their hilarious lip-synced songs include “What A Feeling” from Irene Cara, “Footloose” from Kenny Loggins, and “(I’ve Had) The Time Of My Life” by Bill Medley & Jennifer Warnes.

You can see from the get-go of this 2018 performance that these officers are enjoying every minute of the show. From electrifying solos to the point in “The Time of My Life,” where one officer is sent into the air held above the head of another in a graceful dance segment – the whole act is highly entertaining. It’s hard to believe that these comedians are actually cops.

Three police officers from Grapevine PD in Texas have a whole lot of fun putting on a musical parody of three favorite songs. Their mimed singing and dancing to “What A Feeling,” “Footloose,” and “The Time Of My Life” will put you in the mood to party, raising a spirit of fun and lightheartedness with their permanent smiles and hilarious on-screen antics. 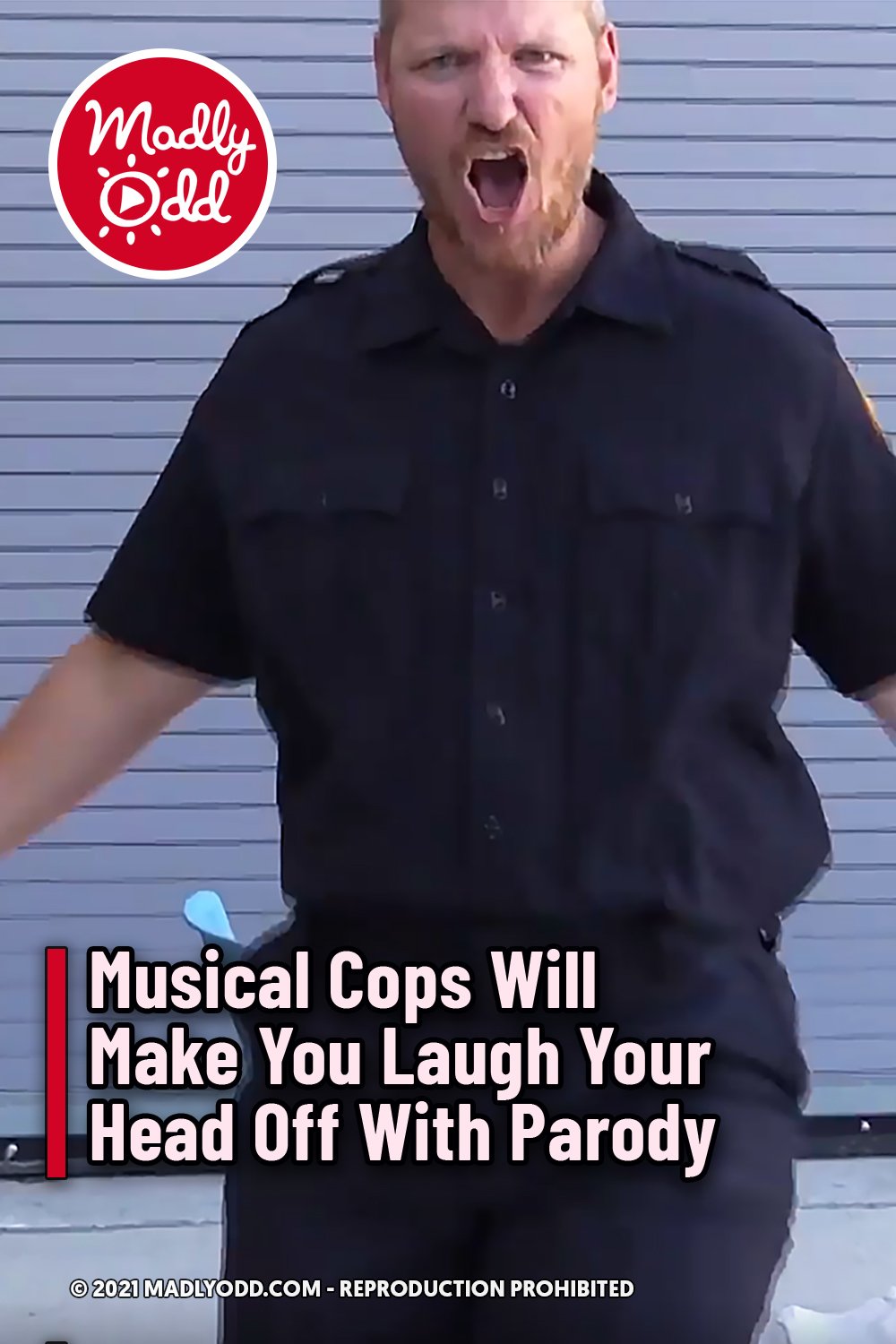