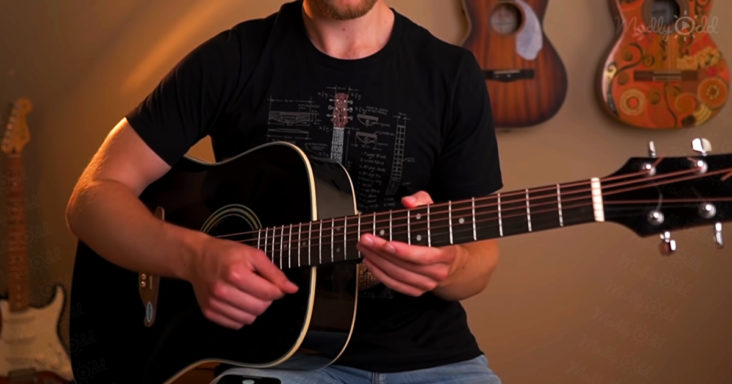 Have you ever wondered what a guitar would sound like with piano strings and a piano with guitar strings? Mattias Krantz, a Swedish musician and now a YouTube sensation, decided to experiment on his guitar.

It all started when the talented guitarist uploaded a video playing the famous “River Flows In You” song. One of the viewers jokingly commented that the musician should put guitar strings on the piano.

Mattias Krantz decided to take up the challenge. He took his piano, cut its strings, and used heavy tape to reinforce the guitar to hold the bigger piano strings properly. Then, he wound the strings around his guitar. 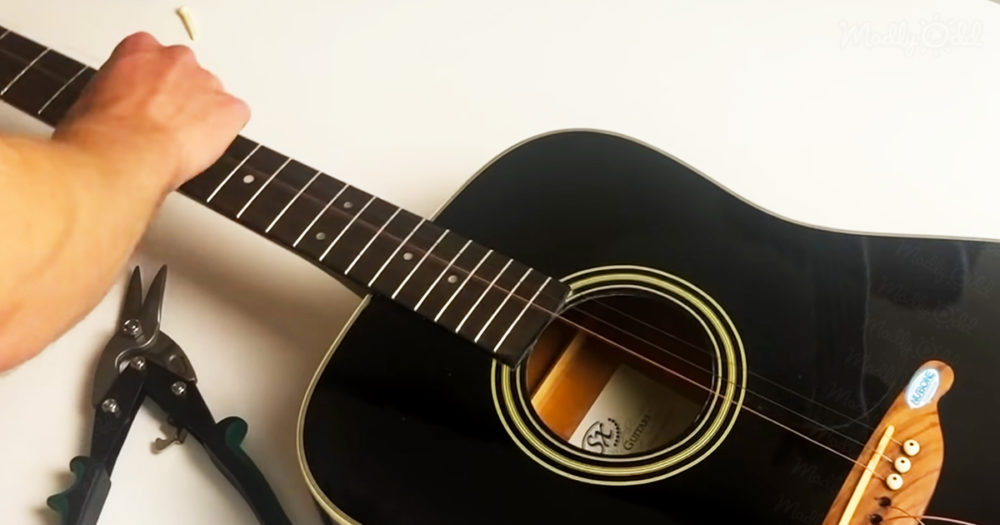 Krantz decided to tune his guitar and tried for 25 minutes, but he couldn’t do so due to the heavy piano strings. He later decided to wait for four days before trying again.

After the waiting period, he was able to tune his guitar with piano strings. To test the result, he played a slap harmonic sound on it. It took him more effort than playing on a standard guitar, as strings required additional pressure.

After experimenting with the guitar, he decided to switch the piano’s strings with the guitar’s. The result? Krantz had to tie the guitar strings together as they were pretty short for piano.

Then, the Swedish musician decided to play his ‘Guipiano’ as he named it and found that the resulting tune sounded like a thin and offkey guitar tune. Well, A for efforts to him and his experimental nature!