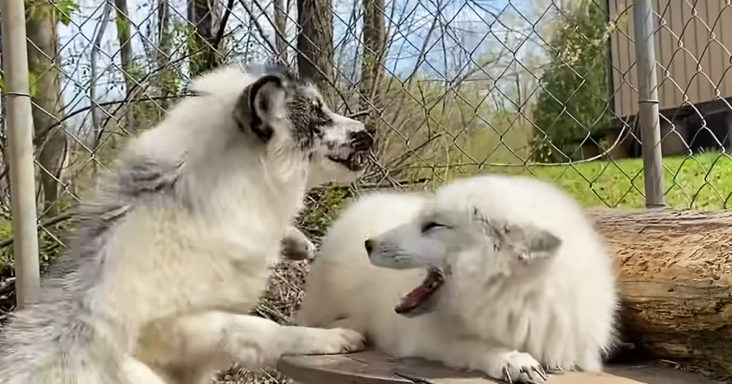 Tundra and Cleo are a pair of foxes with an extraordinary and unusual bond. They belong to different species, enemies in the wild, but these two act like a married couple. 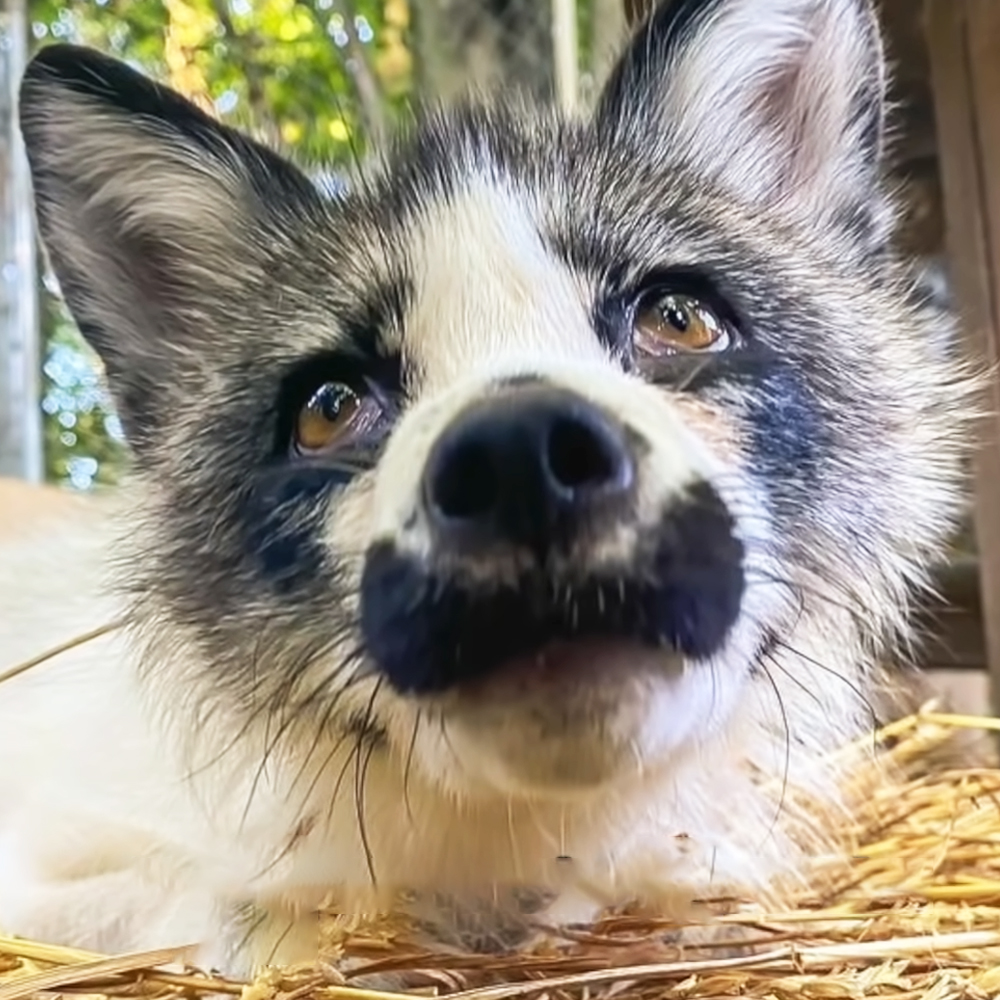 Tundra is a red fox with an adorably distinctive mustache mark on his face. Cleo is a beautiful snow-white Arctic fox. Both were born and raised in captivity, so they’ve never known life in the wild.

When the zoo where they were living shut down due to financial reasons, a young woman who has a fox sanctuary at her home in upstate New York took the pair in. 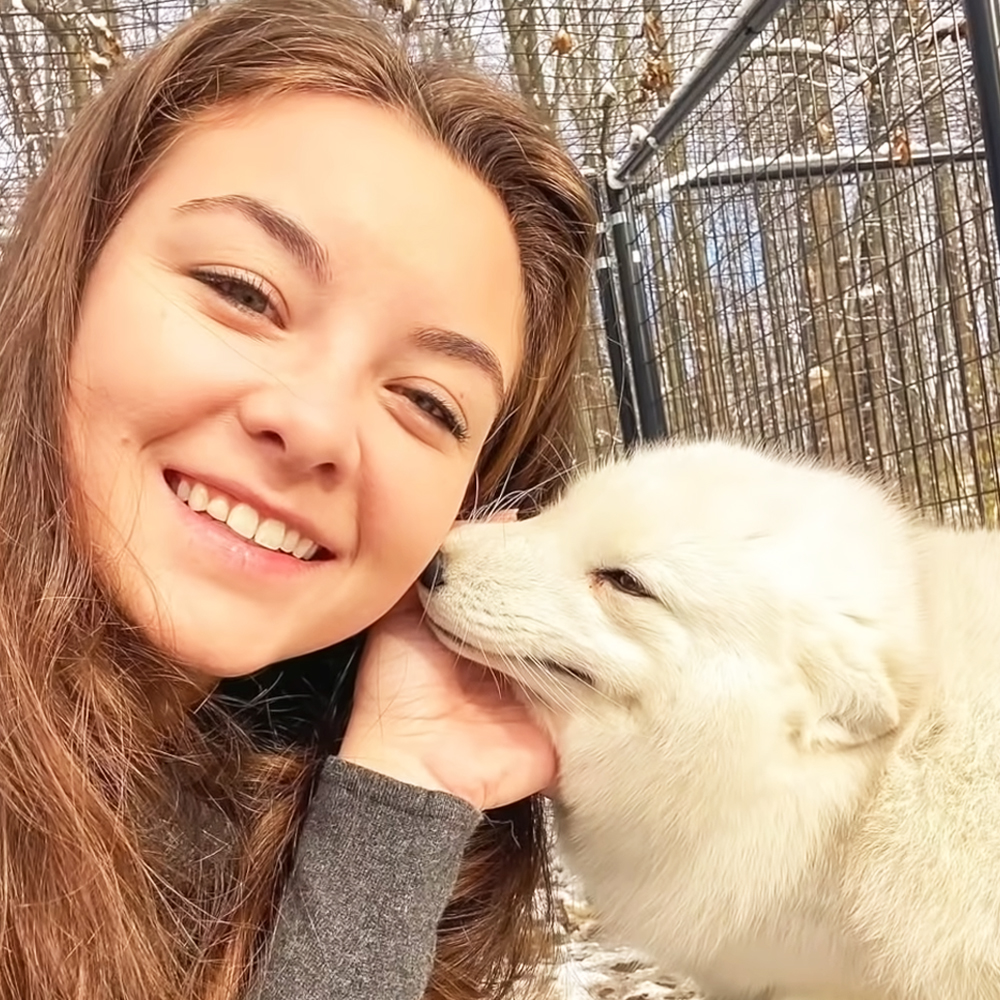 At first, they did not like their new human caretaker. Tundra was aggressive towards her, while Cleo acted aloof. Eventually, they warmed up and formed an unbreakable bond with their human friend.

Their individual personalities are so lively and engaging. Tundra is highly expressive with his mustachioed face, loves to play with his stuffed animal, and brings treats to his queen Cleo. 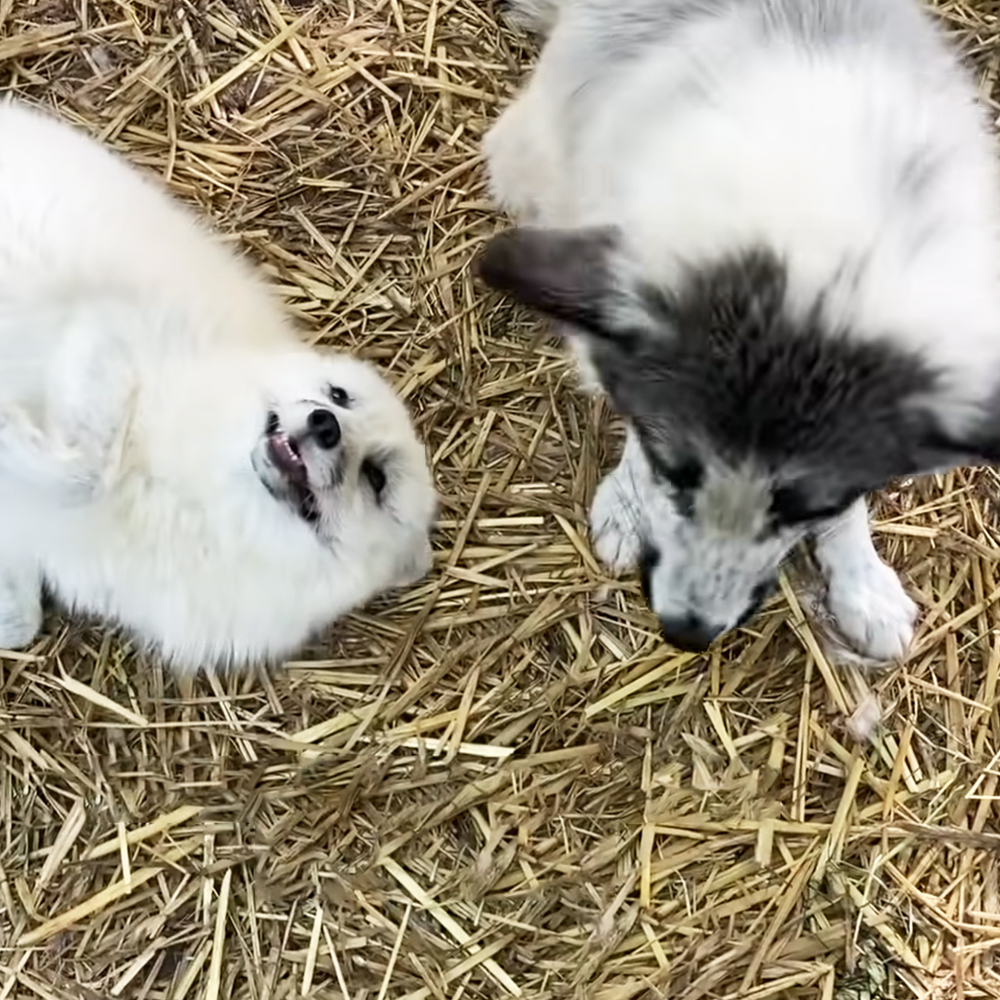 Cleo loves being spoiled by her man, smiles a lot, and enjoys the attention of her human. One of the foxes’ favorite pastimes is playing in winter after a fresh coat of snowfall.

The fox sanctuary is open to other wild animals needing rehabilitation and rescue, such as deer and opossums. This woman truly has a big heart for the plight of these animals in need.