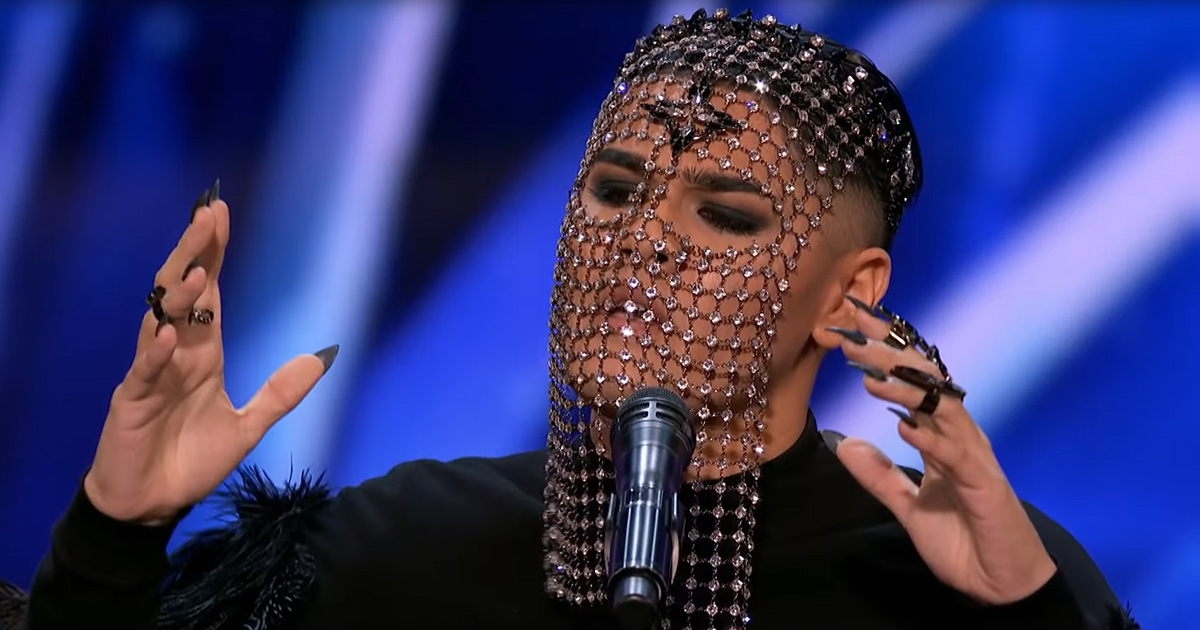 When a mysterious masked singer entered the “America’s Got Talent” stage, the judges weren’t sure what to think. But when Sheldon Riley started singing, they knew they had found their next contender for Season 15.

The yet-unnamed contestant approached the mic in a dramatic, flowing, feathered black ensemble complete with a rhinestone mask partially obscuring his face. He offered no introduction, saying nothing at all before beginning his act.

That act was a moving performance of “idontwannabeyouanymore” by Billie Eilish. And the performer was Riley, a young Australian forging his identity by combining his love of fashion with his love of music. Riley previously competed on “The Voice Australia.”

The judges loved the drama and mystery of the act. Howie Mandel, Sofia Vergara, and Simon Cowell voted him through to the next round without a second thought. Before leaving, Sheldon told host Terry Crews he had lacked inspirational figures to look up to as a child and hoped his performance would inspire kids to be authentically themselves. 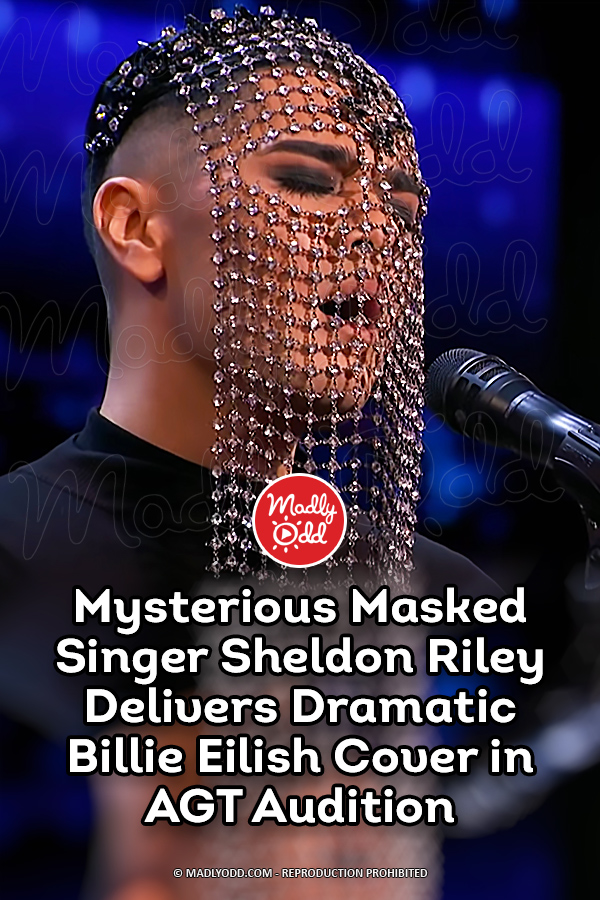