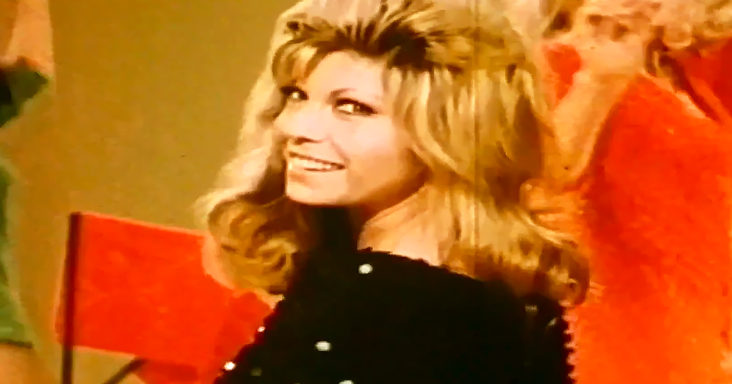 The name Frank Sinatra is synonymous with crooners and the infamous Rat Pack. His daughter, Nancy, also made a name for herself as a singer and actress. 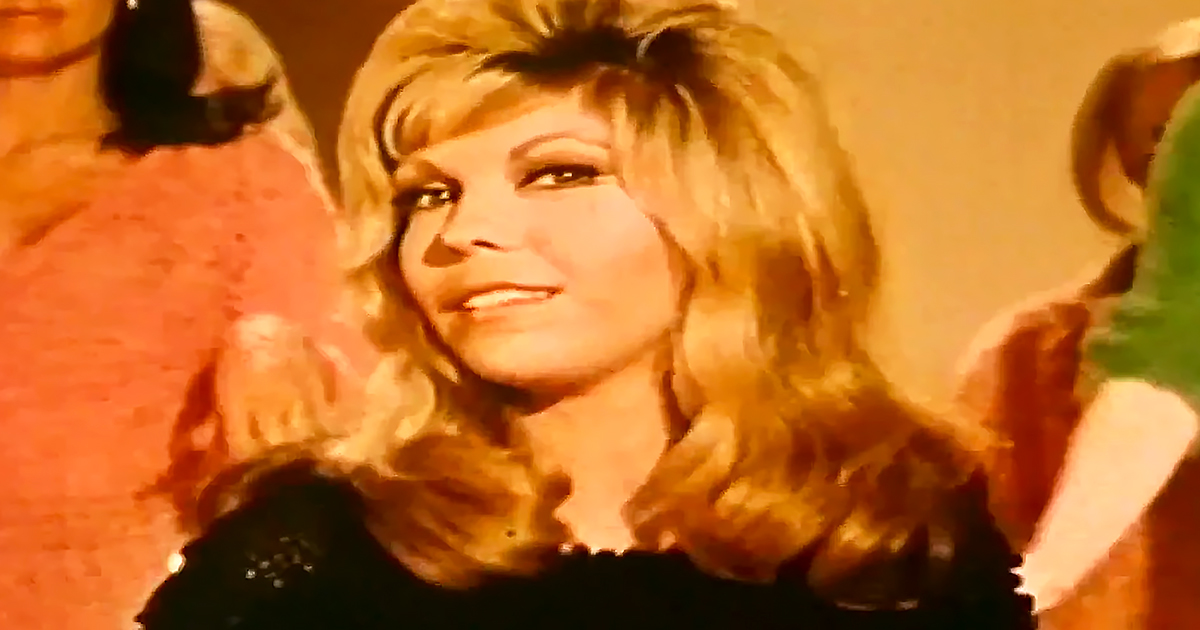 Nancy Sinatra’s signature hit, “These Boots Were Made for Walkin’,” cemented her status as a recognizable music star. The song reached the coveted number one spot on the Billboard Chart in the year it was released.

“These Boots Were Made for Walkin'” was written by Lee Hazelwood, a man known as a country singer and songwriter. Though he believed a man should sing it when he first wrote it, Nancy convinced him the lyrics needed to be from a woman’s perspective. 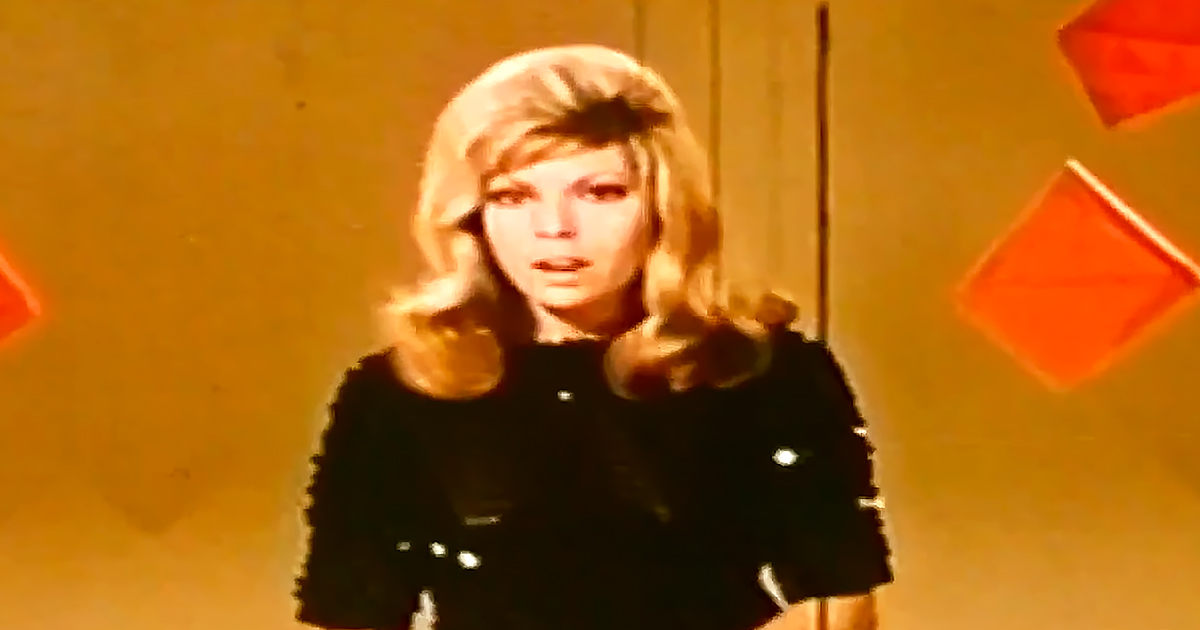 The iconic line, “These boots were made for walkin’, and that’s just what they’ll do / One of these days these boots are gonna walk all over you,” sounds a lot better coming from a young woman. Nancy believed the lyrics would be harsh and mean coming from a man’s perspective.

In the music video for “These Boots Were Made for Walkin’,” Nancy Sinatra appears with many Go-Go dancers dressed in bright colors. She is dressed in a mini sparkly black dress. Of course, everyone has on high heel leather black boots. 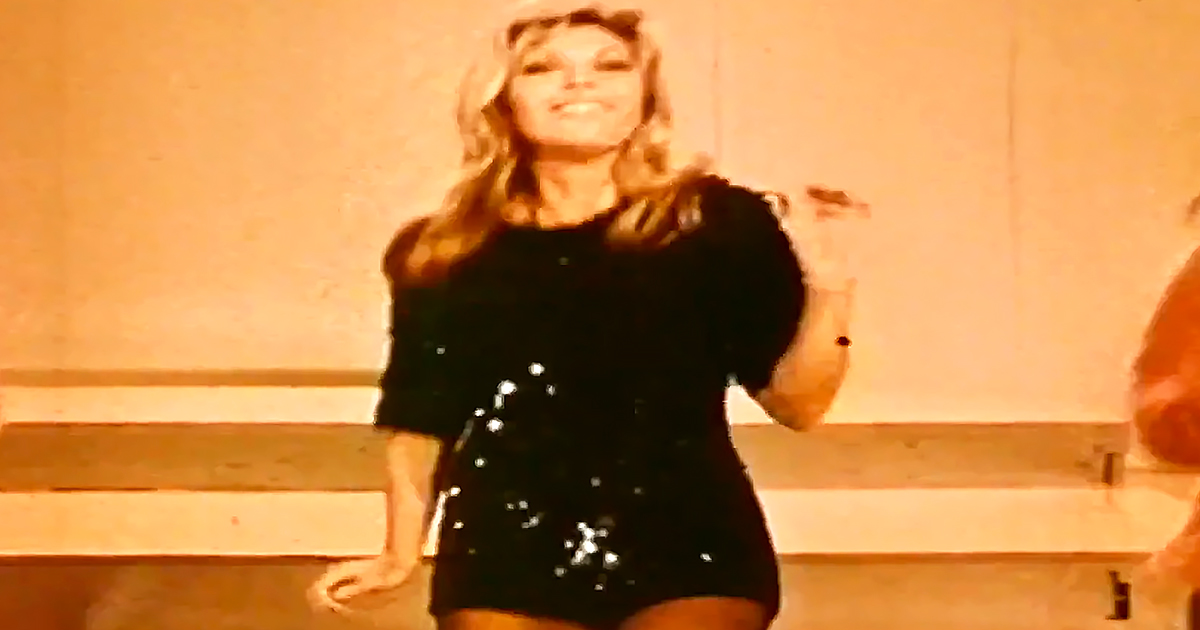 Nancy and the Go-Go dancers sway in the style of the Swinging Sixties. That includes a lot of shoulder shimmies and arms swinging. The music video ends with Sinatra and her girls dancing and a close-up of their boots.

“These Boots Were Made for Walkin'” became an anthem for women everywhere. It spoke to women who were putting up with a lot of stress from their partners in relationships. The song empowered these women to have the courage to walk away from relationships that didn’t bring them joy.