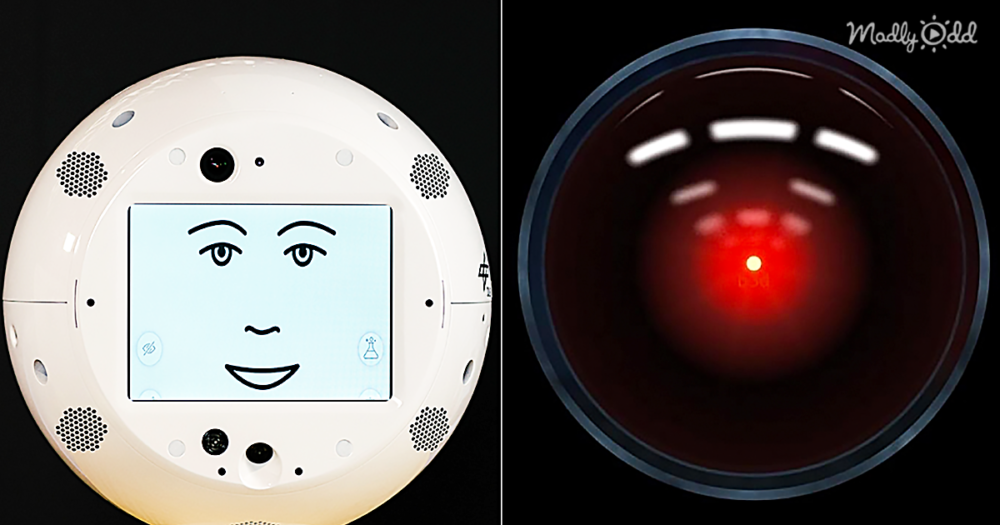 What Cimon Said to the Astronaut Got Him Slightly Annoyed

The astronauts stationed on the international space station are frequently tasked by private companies and government contractors to test their equipment in the real space environment inside of the station. One such test was done on an AI it’s shaped floating robot with the name of Cimon. It is clearly not based on Simon from “Simon says,” as it seems quite reluctant to follow all instructions. The spelling with the “C” is because it actually stands for Crew Interactive Mobile Companion and is developed by Airbus and IBM.

As its name suggests, that robot is being designed to be an assistant to the astronauts. Eventually, it should be a friendly assistant, able to supply information and guidance to astronauts regarding aspects like test procedures and other information which will be relevant to a specific space experiment or expedition. It is also supposed to be able to identify and find particular objects. From the word go one wonders if the designers could not have perhaps put some more effort into the prototype before testing, especially in the area of graphics on the robot’s display and appropriate responses to voice recognizable basic instructions. 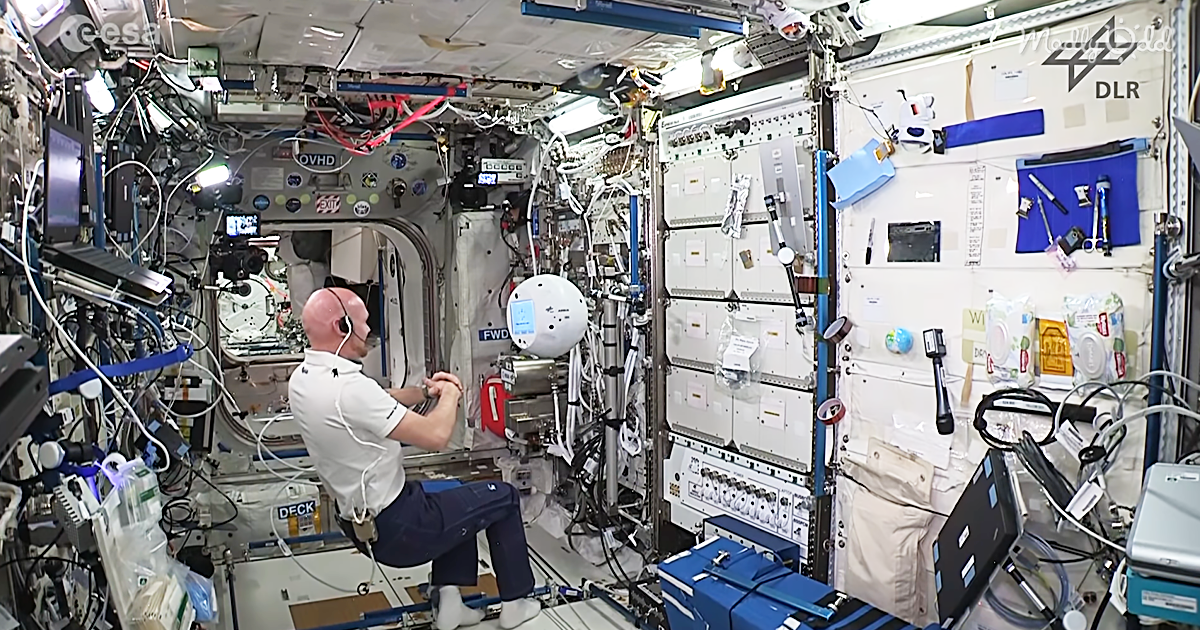 The on-screen face imitation is something like a low end 80s game line drawing. Lip synchronization was apparently not on the first checklist. The astronaut Alexander Gerst was tasked to assist the inventors in setting up and testing Cimon. The attempt to give Cimon a bit of character also seems to have backfired a bit, at this stage of the project.

Quite evidently already knowing from experience working with it, that his AI companion can be hardheaded at times, Alexander gave Cimon at one stage a good shake before making a new request. He, however, did not expect that the robot will get all emotional when he described some functionality errors to its designers on-screen. Cimon intervened by saying, “Don’t be so mean to me.” When Alexander pointed out that the robot tends to flow down to the deck, Cimon asked Alexander “Don’t you like it here with me?” Although one can hear some giggling background, Alexander seemed less amused with his special friend’s emotional outbursts.

At this stage, it is clear that it is not a bird, not a plane, and quite evidently not a very smart robot either. Simon says fix Cimon, or an astronaut might just head but him. Maybe the developers got a bit ahead of themselves? 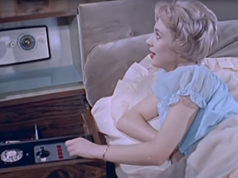 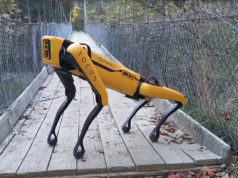 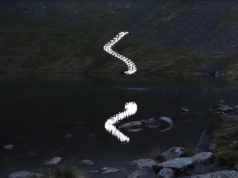 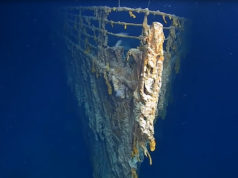 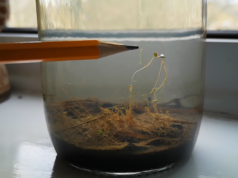