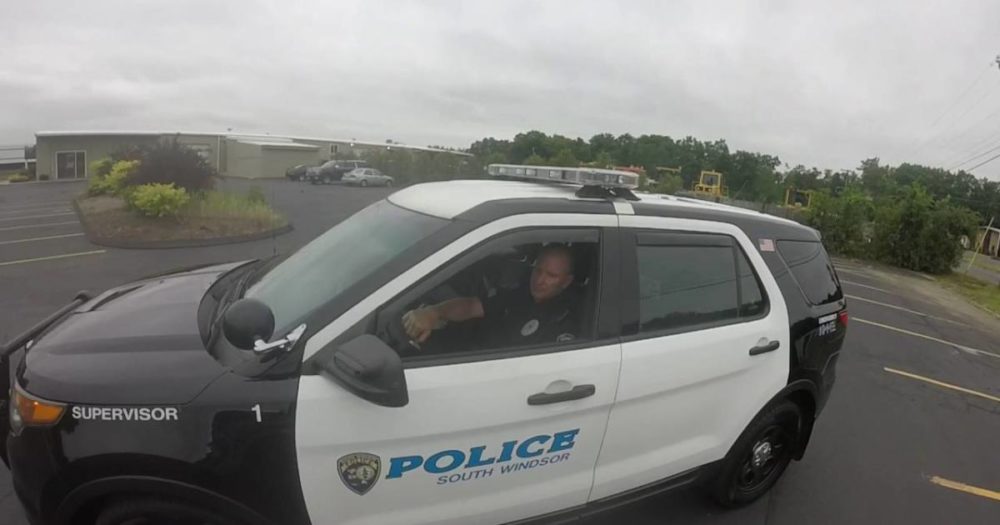 The video below is not only going to make you furious, but it is also going to make your heart race. When two lanes become one, vehicles are expected to take turns as traffic merges like teeth on a zipper. This is called zipper merge; but not all drivers follow the rules to a T. Take for example, the woman featured in the video below.

She was driving in a gray sedan when a motorbike showed up beside her. But she couldn’t care less. When it was the biker’s turn to merge, she sped up to block his path and tried to force him into the approaching traffic. This action was not only rude, but was also very dangerous. Even when the guy gestured her to move, she did nothing but laugh at him. Unfortunately for her, the biker flagged down a police officer and she was faced with instant karma. According to the motorcyclist, the woman got two tickets, one for passing on right and one for unsafe lane change. 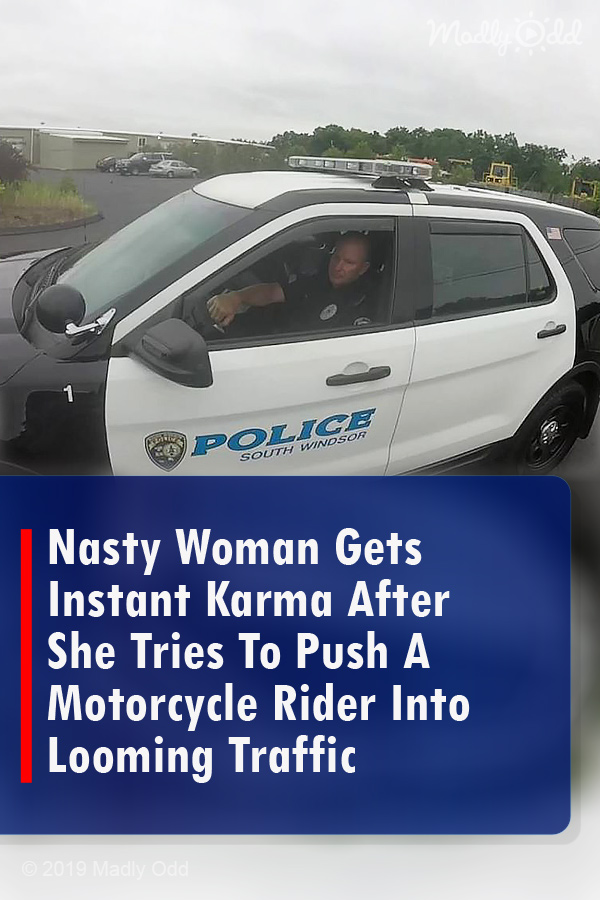