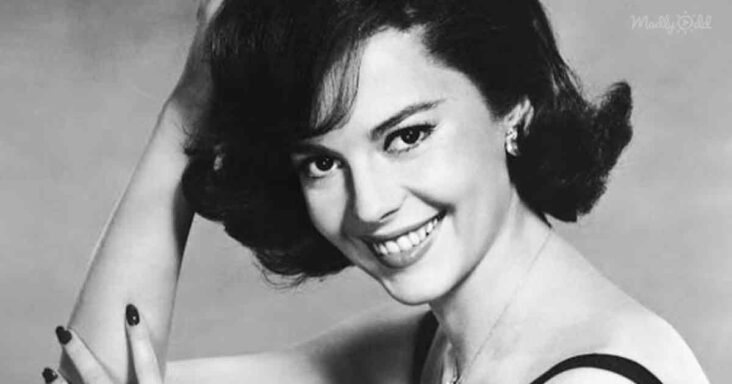 Natalie Wood was known for her very long and successful career in Hollywood from 1947 until her untimely death in 1981. 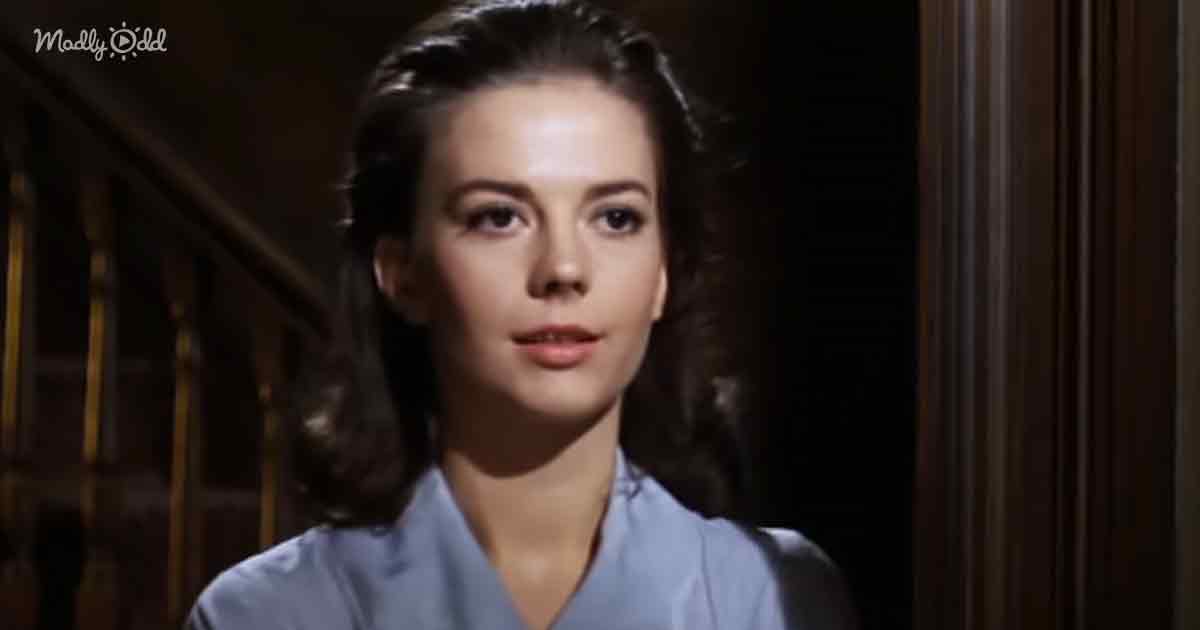 She was born on July 20, 1938, in San Francisco, California, and it didn’t take long for her acting career to begin. In fact, she got her first role on film when she was only four years old!

In 1946, Wood landed the co-starring role in the film Miracle on 34th Street, which solidified her occupation as a successful actress.

Over the next ten years, when she was only a teenager, Wood acted in several movies, including Rebel Without A Cause, for which she was nominated for an Academy Award. 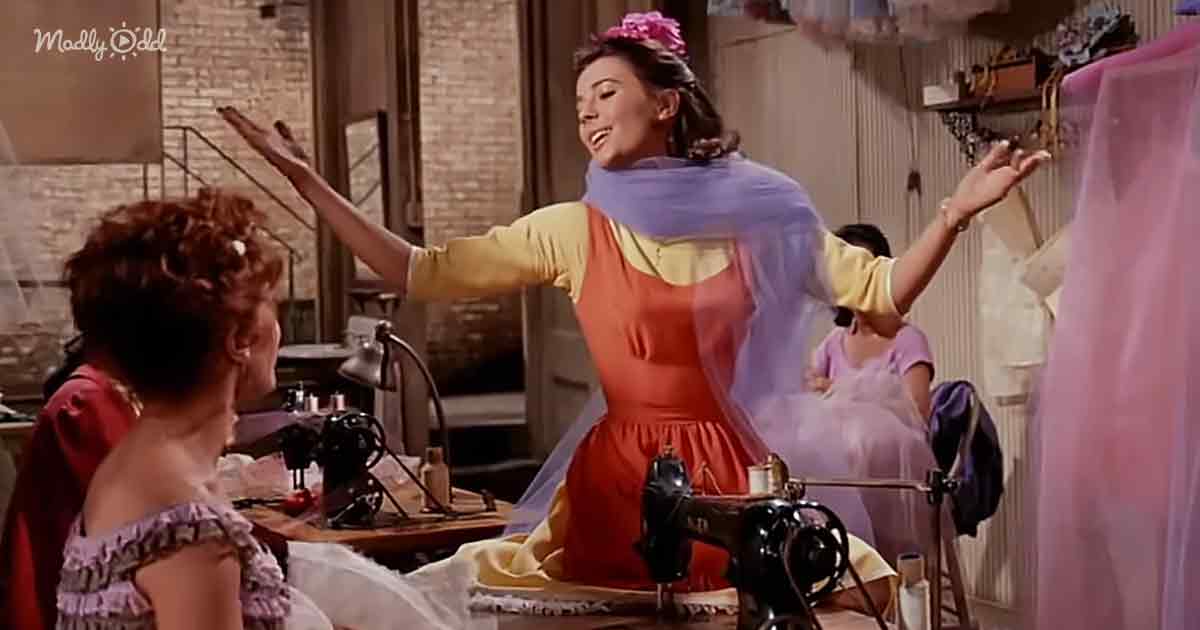 The 60s were undoubtedly the highlight of Wood’s career, and she starred in several blockbuster films with wild success. Directors, producers, co-stars, and everyone in the audience were enthralled with Wood’s talent and stage presence. 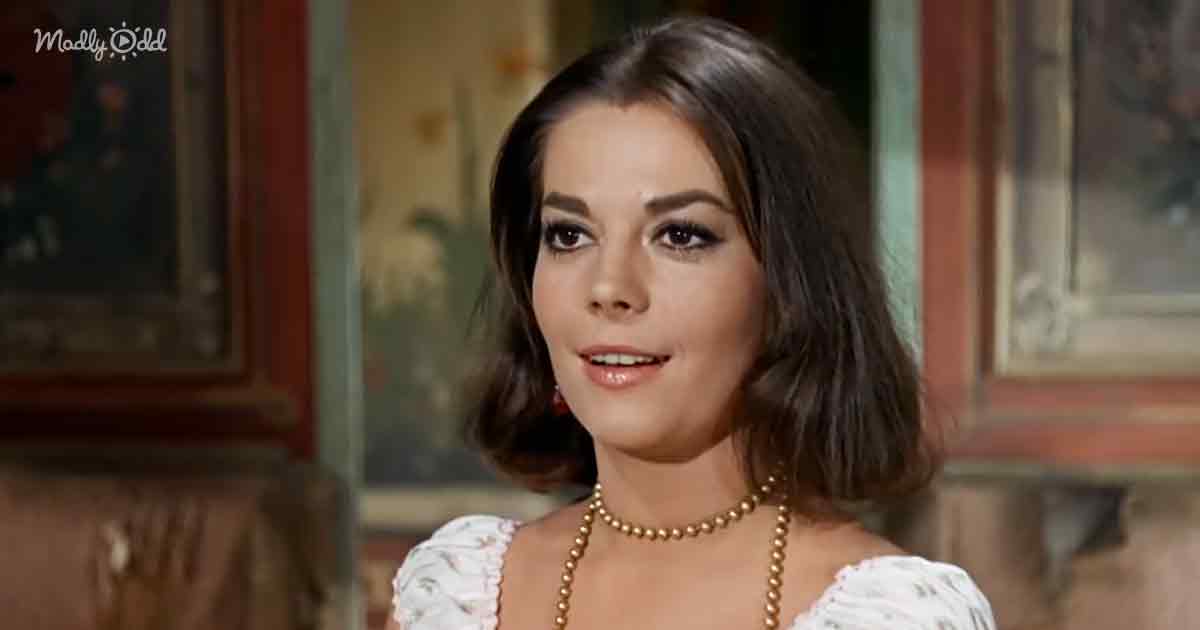 Arguably, her most prominent part was as Maria in the musical West Side Story in 1961; even though she was not actually signing the songs, no one seemed to care because she was made for the role.

By the mid-1960s, she was one of the biggest stars in Hollywood, along with Elizabeth Taylor and Audrey Hepburn. 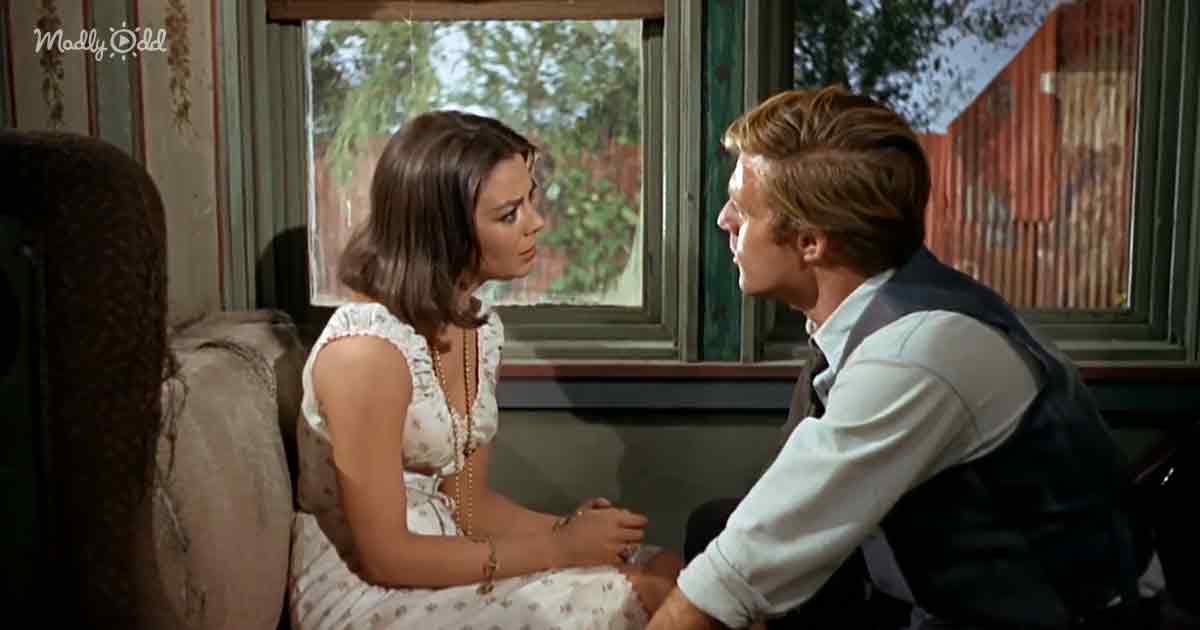 The actress spent most of the 1970s starting her family and raising her two daughters. However, she did have a few roles on the big screen and television shows and even won a Golden Globe for her appearance on From Here To Eternity.

Natalie Wood was one of the few people in the industry who seemed to easily transition from being a child star to an incredible adult actress. Her roles were often based on a coming-of-age character, and when you watched Wood on screen, you rooted for her! 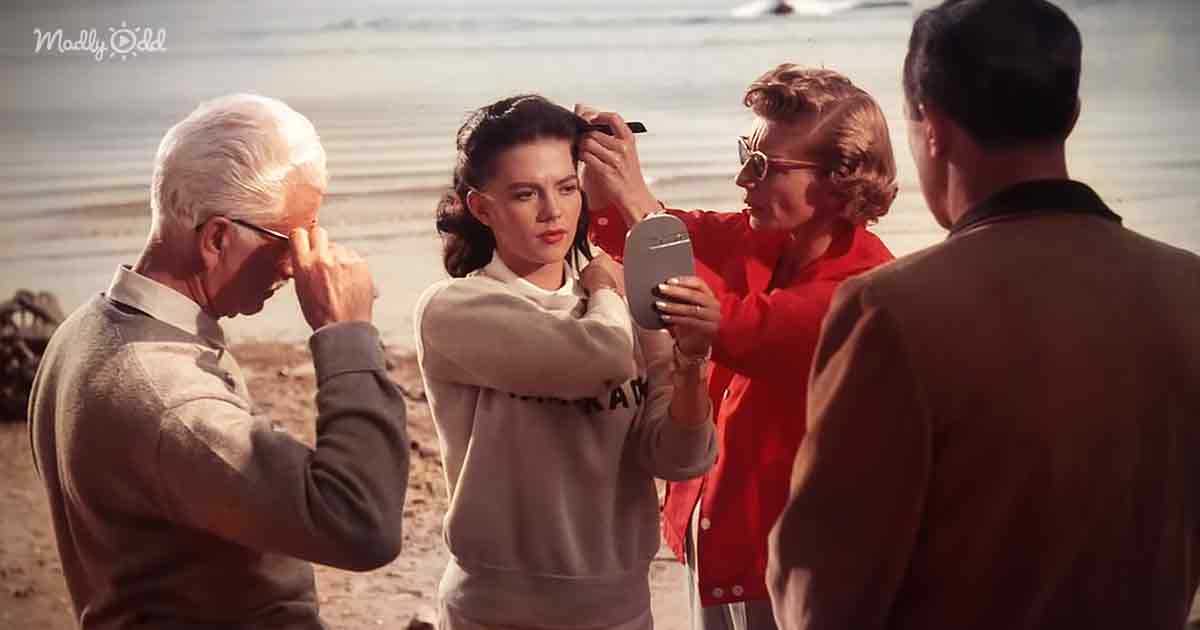 It wasn’t just the audience who loved Natalie, critics were smitten as well, and she received three Academy Award nominations before the age of twenty-five.

Sadly, Wood’s impressive career was cut short as she tragically drowned in 1981 off the coast of Santa Catalina Island at only forty-three years old.

Her death caused a lot of stir throughout the country as many believed there was foul play and it was not, in fact, an accident, as authorities said. 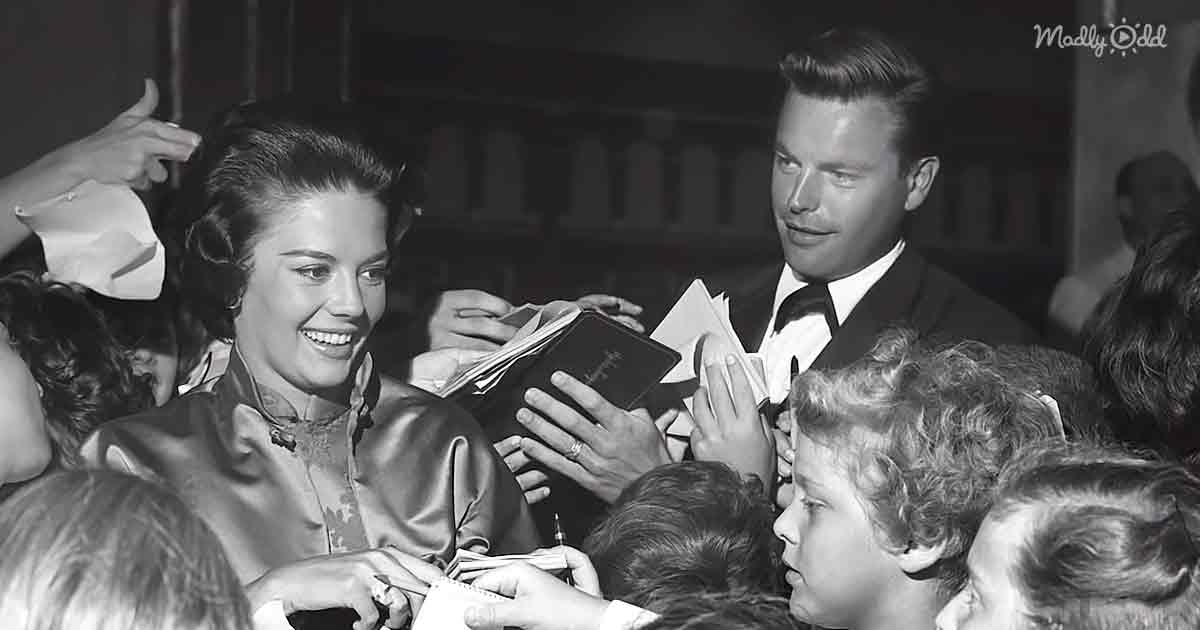 Although the mystery has never been solved, the police investigation is ongoing, and there are several documentaries that attempt to explain what may have happened to this beautiful and engaging star all those years ago.

Natalie Wood can and should be remembered for so much more than her strange passing. Her smile and energy on stage made her a joy to watch, and her skills as an actress were indeed one of a kind.