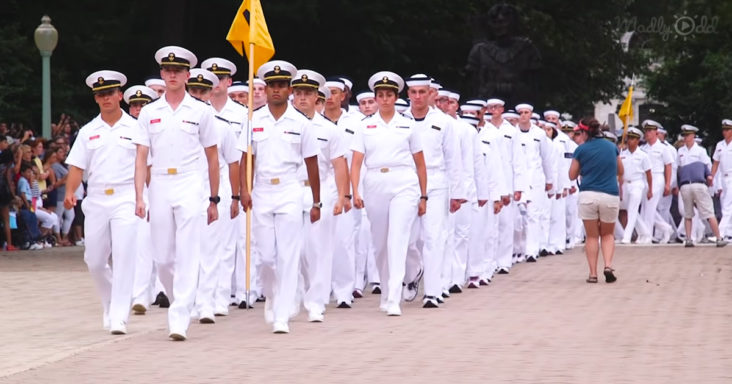 A new video has surfaced, providing a glimpse into what it feels like on the first day for Naval newcomers, known as plebes. At the United States Naval Academy, Annapolis, Maryland, the video reveals the exciting Naval moments.

Over one thousand incoming plebes arrived at the Naval Academy with one purpose in mind: to be commissioned into the US Navy and Marine Corps by future officers. The first day is also known as the Induction Day or I-Day.

As reported in the video, the Induction Day kicked off with challenging basic training for six weeks. The training is mandatory for all plebes, and it begins the Plebe Summer. The program keeps them mentally fit for other programs. 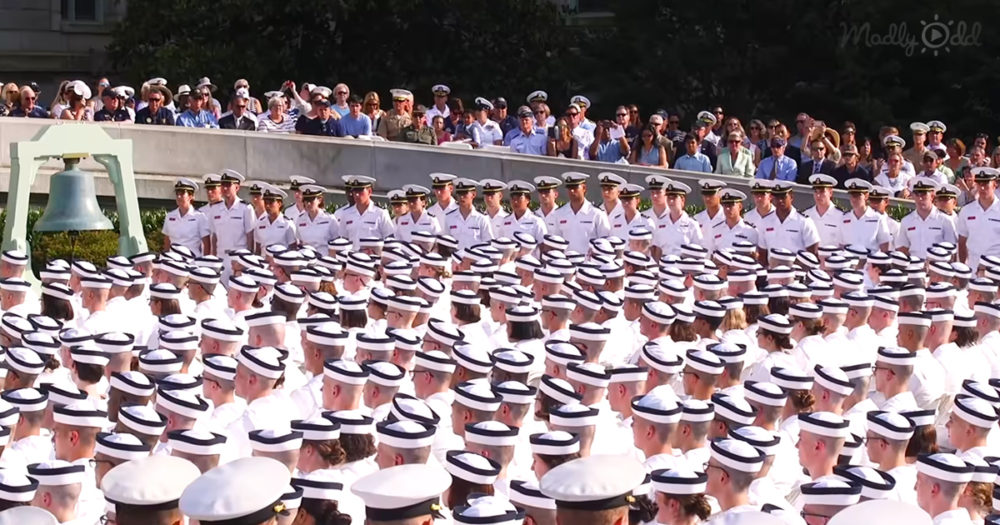 The Naval newcomers in the video are the 7% off over 16,000 applicants that wanted into the Academy. Among the admitted, only twenty-six percent are female, while forty percent represent minorities.

At the early stage of the video, the plebes could be seen moving into the Alumni Hall, wherein they follow a green line through 23 processing stations. Medical personnel screen them at the second station.

After that, each plebe memorizes facts from a book called “Reef Points.” Then they proceed to get their uniforms and a proper haircut. They learn the Navy’s basic rules, meet the detailers, and move to their dorm at Bancroft Hall.

While outside Bancroft hall, they take their oath, spend some moments with families and friends, eat the last meal, and say goodbye. Afterward, they march into the hall, and as the doors close, their journey begins.