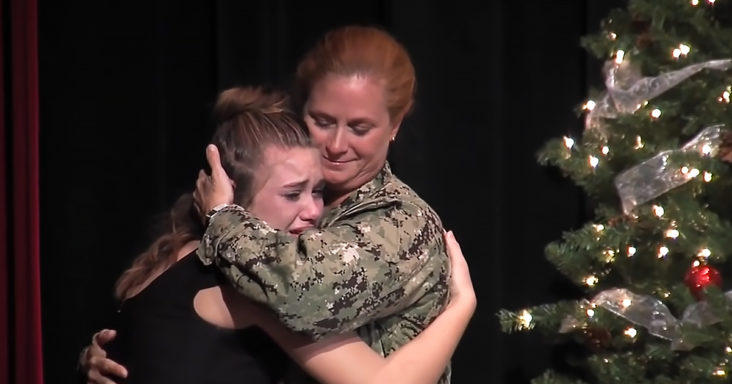 A moving video of a soldier reuniting with her daughter before Christmas is touching hearts and souls worldwide. The video has become extremely popular and has been seen by over 20 million people to date. 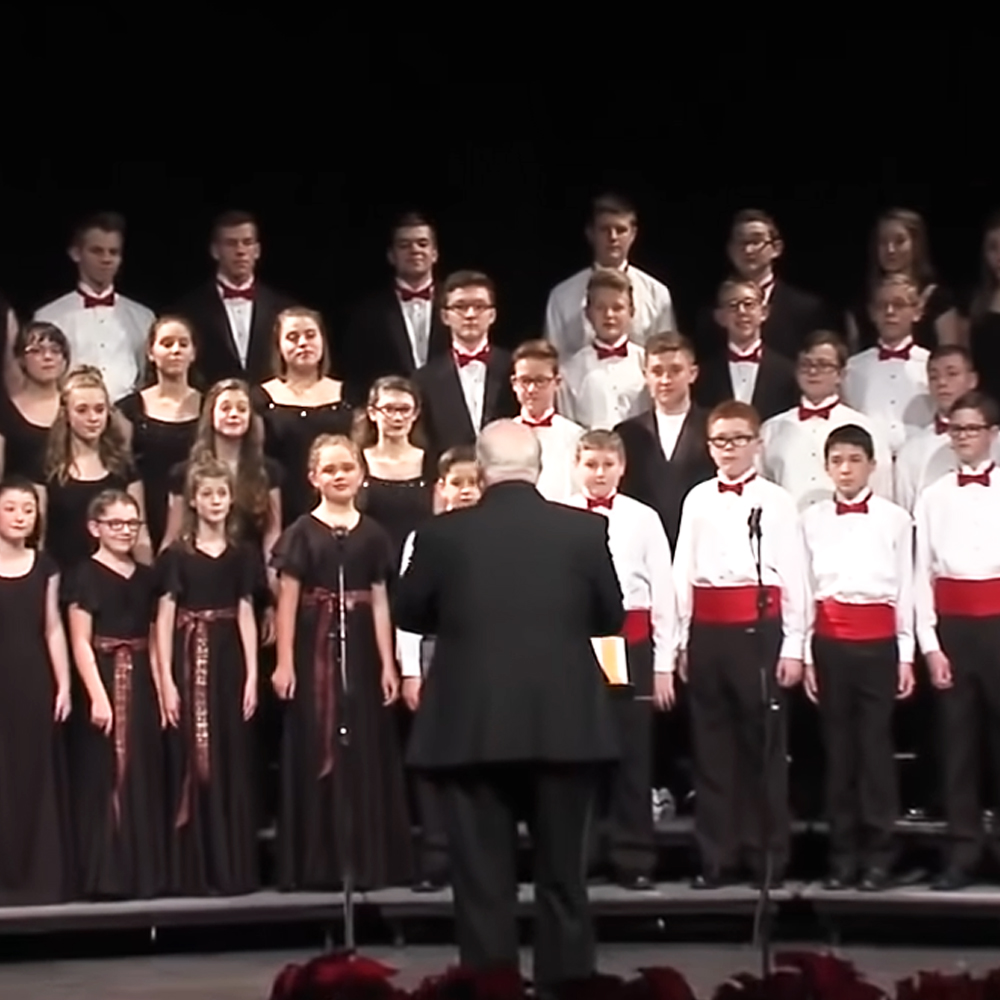 One singer received the best Christmas gift she could ever desire during the final ensemble at the Hancock County Children’s choir concert. A mother of one of the students returned from duty and surprised her daughter in front of everybody present. 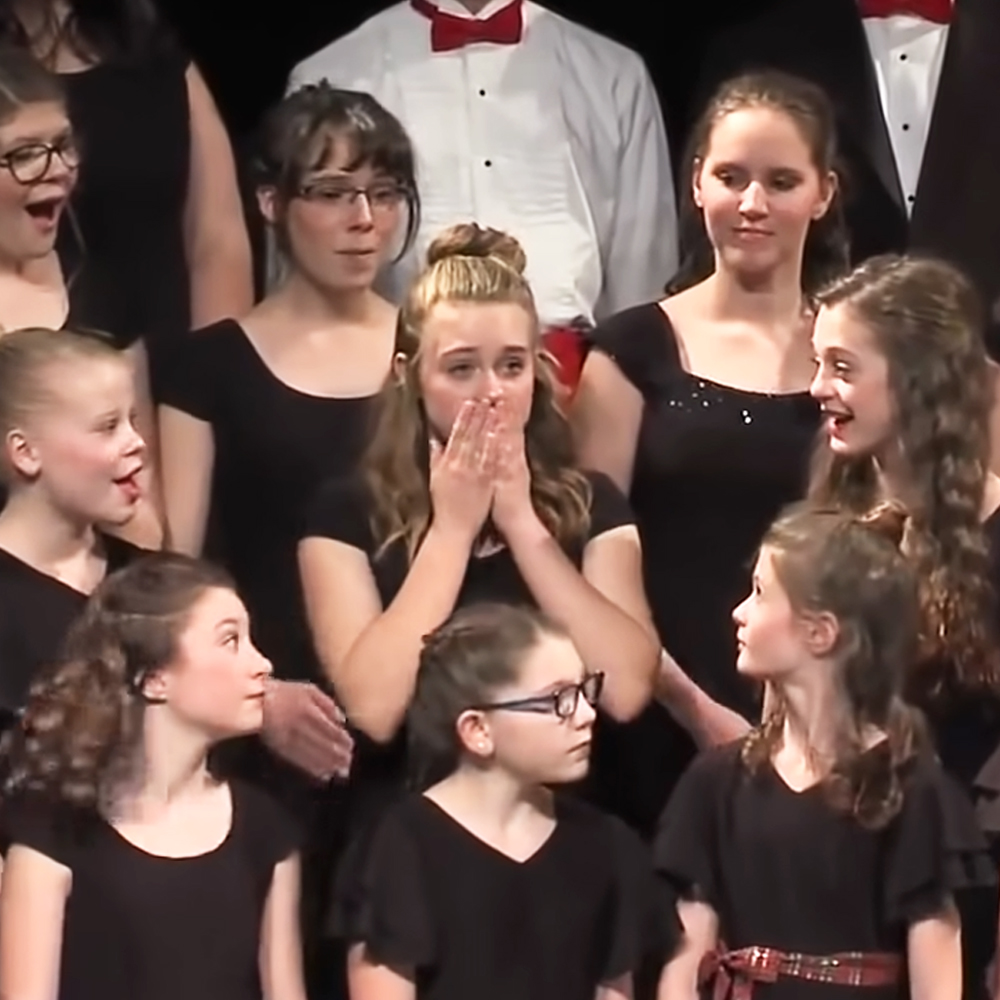 After they completed the song, the choir director announced that they had a special surprise for Avarie. ‘Avarie Hinton, I believe you have a present under the tree,’ she said as the camera zoomed into the face of the surprised girl.

Her mother was stationed in Djibouti, Africa, for 14 months on a counterterrorism mission. U.S. Navy Lt. Tawnee Hinton returned without telling her daughter and decided to surprise her at the concert. 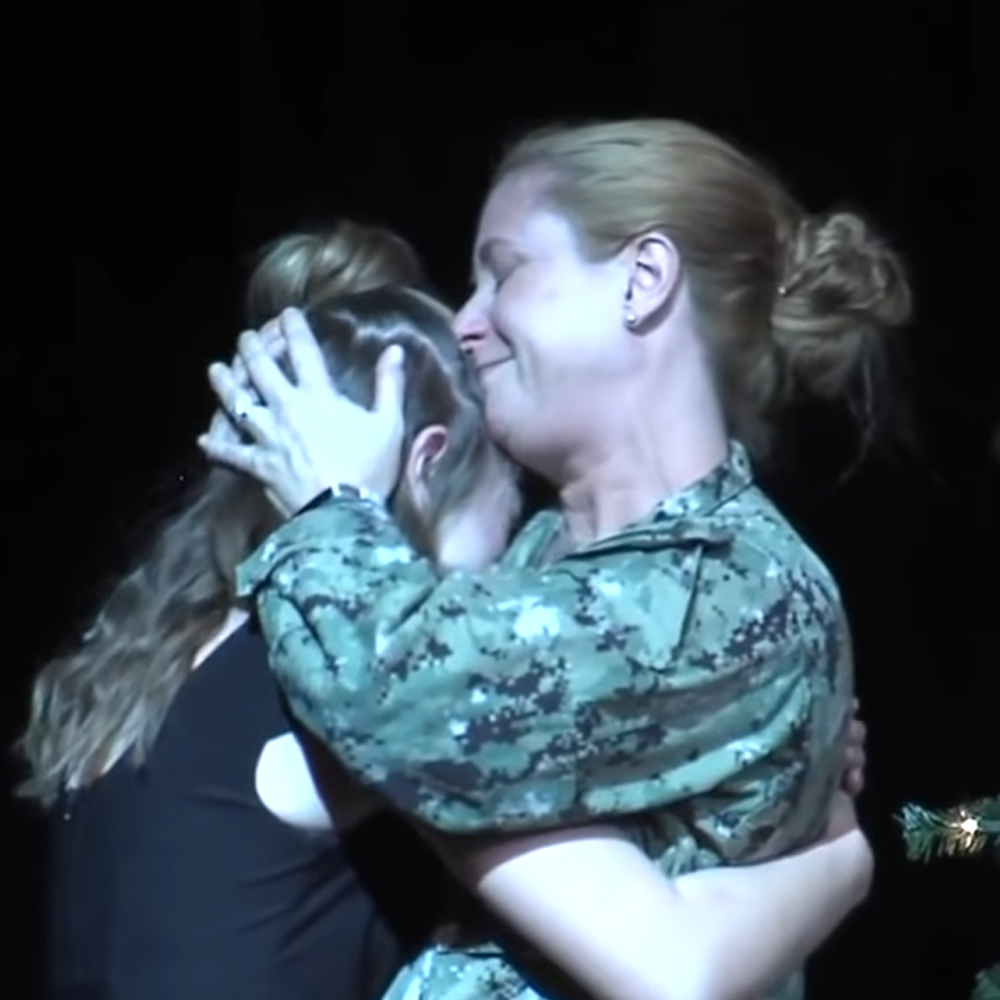 Avarie is flabbergasted and overwhelmed by emotions. She runs to the tree where her hero-mother stood dressed in uniform, with arms wide open. She throws herself into the loving embrace of her mother’s arms and cries uncontrollably.

Viewers worldwide are overwhelmed, and over 10,000 people have commented on the video already. One viewer commented: I can’t actually “see” the reunion through my tears!’ It is a fantastic Christmas story that also allows viewers to appreciate family and the sacrifices of the heroes in uniform. 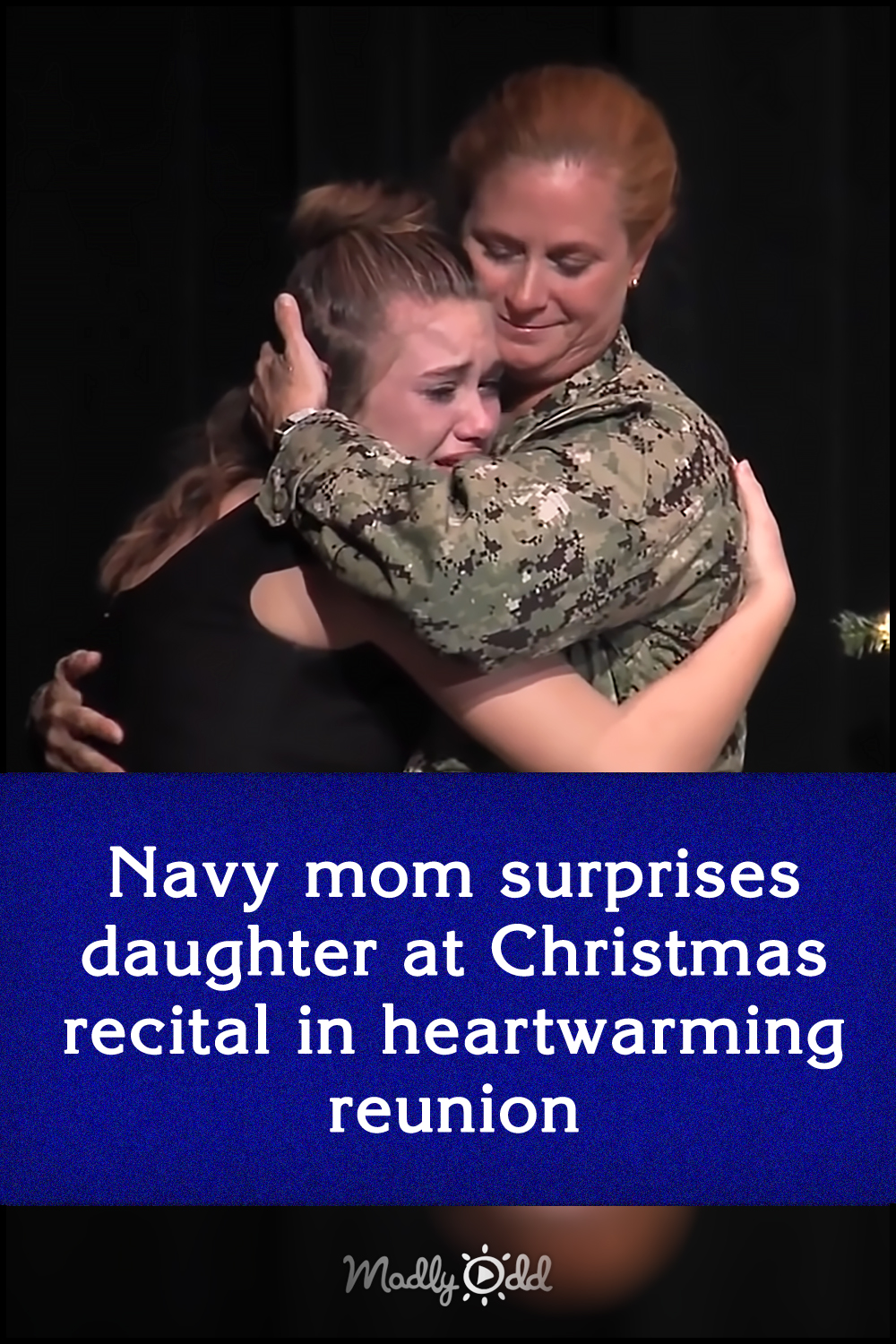